An upcoming Enzo Ferrari biopic may have just found its leading man.

According to a report by Variety, Hugh Jackman is currently in talks to play the Ferrari founder in a film based on Enzo Ferrari—The Man and the Machine by Brock Yates. Michael Mann will be helming the production, and the story will supposedly revolve around a period wherein Ferrari was struggling with his personal life while at the same time preparing for the Mille Miglia.

“During the dangerous race, Laura will discover long-kept secrets, opportunities will rise and fade, and drivers, like surrogate sons, will push beyond the edge,” a statement by STX, the upcoming film’s distributor, reads.

“‘Ferrari’ is the story of one summer in 1957 when all the dynamic forces in Enzo Ferrari’s life—as combustible and volatile as the racecars he builds—collide.”

“Mann will bring his passion for the extraordinarily vivid characters and the dangerous world of motor racing in the 1950s to create an epic, cinematic experience,” the statement continues.

Recent films like Rush and, more notably, Ford v Ferrari have shown us that there is indeed an audience for big-budget motorsport films outside of car guys and racing fans. Let’s hope this Ferrari biopic will continue that trend. 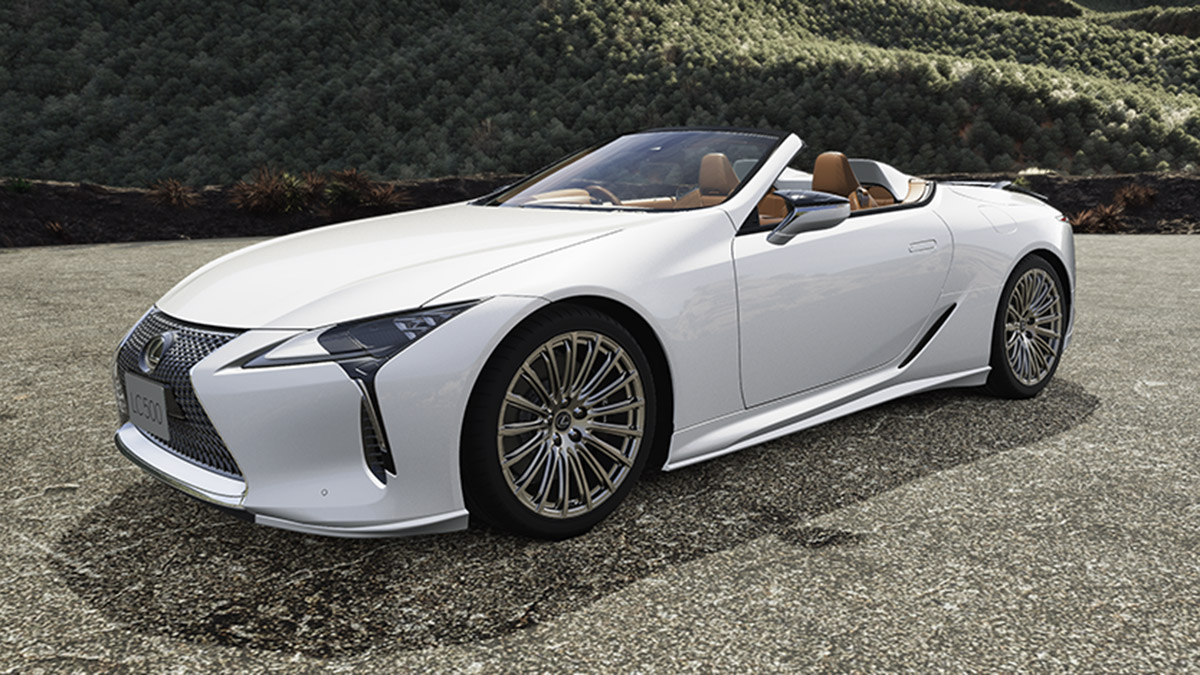 The Lexus LC500 keeps things classy even in TRD form
View other articles about:
Read the Story →
This article originally appeared on Topgear.com. Minor edits have been made by the TopGear.com.ph editors.
Share:
Retake this Poll
Quiz Results
Share:
Take this Quiz Again
TGP Rating:
/20