The results of J.D. Power’s 2019 Initial Quality study are in, and it looks like Korean car manufacturers are on the rise—at least in the United States.

According to the study, the three highest-ranking car brands in the US are now Genesis, Kia, and Hyundai—all names under the Hyundai Motor Group. A whopping 16 of 18 Hyundai models included in the study ranked in the top three of their respective segments, too. That figure includes the Genesis G70, the Hyundai Santa Fe, and the Kia Forte, Rio, Sedona, and Sportage.

The American-based global marketing information company also labeled domestic manufacturers like Ford (4th), Lincoln (5th), Dodge, Chevrolet, and Buick as ‘above average,’ while all 10 European brands included in the 2019 study were labeled ‘below average.’

The widening gap is attributed partly to Korean cars’ good performance in infotainment and other electronic components—an issue for European auto brands, and the most problematic category for new-vehicle owners, J.D. Power notes. The category, however, is the most improved one from 2018, so there’s definitely progress here.

“Automakers continue to make progress in areas like infotainment that attract a lot of consumer attention,” Dave Sargent, vice president of global automotive at J.D. Power, said in a statement.

“However, some traditional problems crept up this year including paint imperfections, brake and suspension noises, engines not starting, and the ‘check engine’ light coming on early in the ownership experience,” Sargent continued, also adding that advanced driver-assistance systems are one of this year’s issues.

Other things to note? Land Rover is 2019’s most-improved car brand. Other manufacturers with notable improvements include Jaguar, Dodge, and Volvo. Dodge finds itself in eighth place—the highest it’s ever been ranked in the study.

You can check out the full 2019 US auto brand rankings here. Do you agree with J.D. Power’s findings? 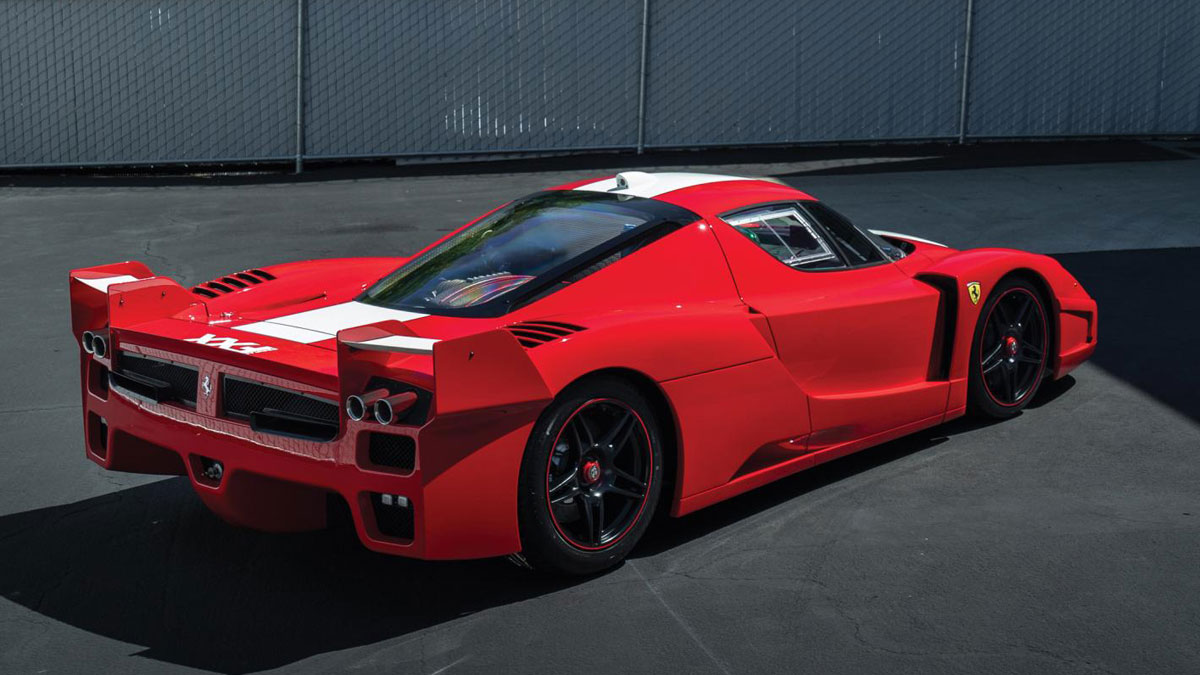 A mint-condition Ferrari FXX is up for sale
View other articles about:
Recommended Videos
Read the Story →
This article originally appeared on Topgear.com. Minor edits have been made by the TopGear.com.ph editors.
Share:
Retake this Poll
Quiz Results
Share:
Take this Quiz Again
TGP Rating:
/20