Happening on September 13
by Tracy Carpena | Jul 15, 2015
CAR BRANDS IN THIS ARTICLE 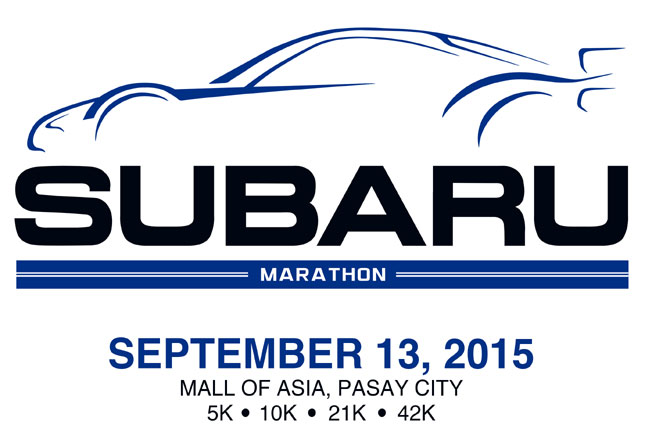 Motor Image Pilipinas wants to prove that there's more to the Subaru brand than just its boxer engines. In an effort to support the lifestyle of its outdoor-loving customers, the Japanese carmaker is holding its first-ever "Subaru Marathon" on September 13 at SM Mall of Asia in Pasay City.

A partnership with race organizer RunRio, the Subaru Marathon is an event that both recreational and seasoned runners will enjoy as it has several race distance options: 5km, 10km, 21km (half marathon) and 42km (full marathon). Subaru fans will also be in for a treat because they can check out the car displays at the venue. According to Motor Image Pilipinas marketing manager Naugi Jensen, the Forester, the XV, the Outback and the Legacy will be exhibited for those who are more interested in driving than running. The longer race routes will also pass by the Subaru showroom in the area.

"The goal is to show the lifestyle side of Subaru and to support a healthy way of living," Jensen said. So if you're interested to rise early on a Sunday for a run, or to ogle Subaru's latest product offerings, you may now sign up online at runrio.com. Subaru showrooms and other lifestyle stores will be accepting registrants by August 10. All registered participants get a blue Subaru singlet, while 21km and 42km finishers can brag about their running accomplishment via the finisher's shirt. Now you have something to add to your collection of motoring-flavored apparel.

New Motor Image Pilipinas deputy general manager Bob Palanca expressed excitement over the Subaru Marathon, a race that doesn't run on wheels. "It's an activity during which we will all have fun," he announced.

Race director Rio dela Cruz, meanwhile, is thrilled to organize a run in collaboration with a car brand he believes in. The former running coach and current race organizer has been driving a Forester for two years now. "For me, the best thing about the Forester is its riding comfort," dela Cruz told TopGear.com.ph. "I also like its exterior design. Lastly, I like its performance, especially during long drives."

In addition to this partnership with RunRio, Motor Image Pilipinas has also forged an alliance with a cycling event organizer, so expect more outdoor activities with the Subaru brand.

In the meantime, training for the Subaru Marathon begins. Don't forget to take a photo with your favorite Subaru vehicle at the race! 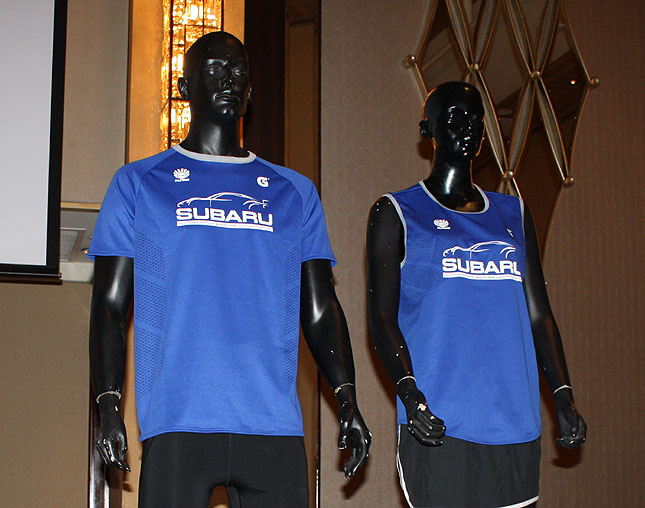 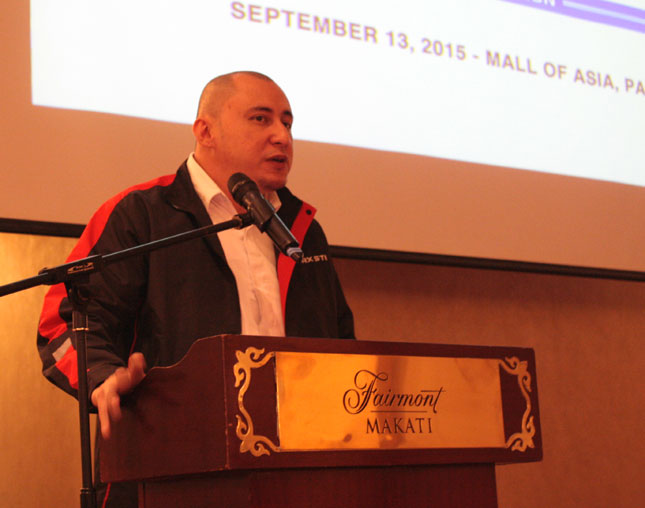 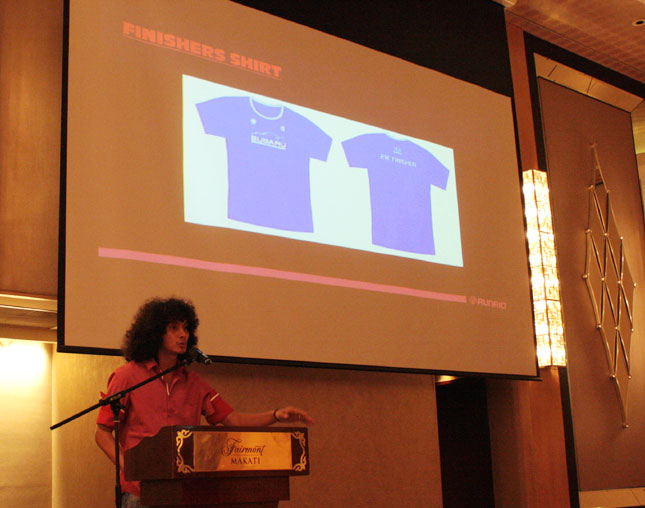 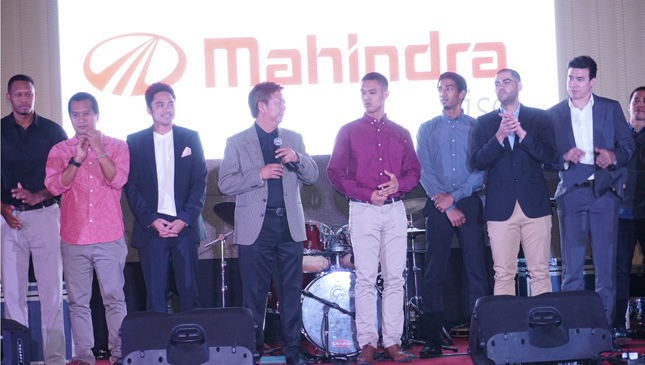 All part of the game: Kia Carnival PBA team changes name to Mahindra Enforcers
View other articles about:
Read the Story →
This article originally appeared on Topgear.com. Minor edits have been made by the TopGear.com.ph editors.
Share:
Retake this Poll
Quiz Results
Share:
Take this Quiz Again
TGP Rating:
/20