As part of the company’s global expansion
by Leandre Grecia | Dec 5, 2019

McLarens are rare here in the Philippines, at least compared with the likes of Ferraris, Lamborghinis, and Porsches. You can probably credit that to the fact that the British carmaker has yet to open a local dealership, whereas the other aforementioned supercar manufacturers have already set up shop here in the country.

That will soon change, however, as McLaren Automotive CEO Mike Flewitt recently announced that the company plans to open dealerships in other Asian countries, the Philippines included. According to a Reuters report, McLaren is considering an initial public offering by 2025, and the opening of facilities in our region is part of its expansion strategy.

The company is also looking to set up dealerships in Vietnam, India, and Russia, but has yet to reveal a proper timeline. What’s certain for now is that McLaren will be unveiling an all-new hybrid car in 2020, and this will play an integral role in the company’s expansion.

When asked about the possibility of building an SUV as other carmaker have done, Flewitt made it clear that McLaren will not follow in its competitors’ footsteps. “We couldn’t afford to do it,” he responded. “It just doesn’t fit the brand.”

Meanwhile, an all-electric car isn’t part of the brand’s plans for the near future, either, but Flewitt understands that supercars will eventually become fully-electric someday. In the meantime, the company plans on waiting for lighter, lower-cost solid-state batteries to be ready for commercial use. “Nobody is out there making money with electric cars,” Flewitt said. “We can do what we need to do with hybrids.”

What do you think? Are you looking forward to seeing more McLarens plying Philippine roads in the future? 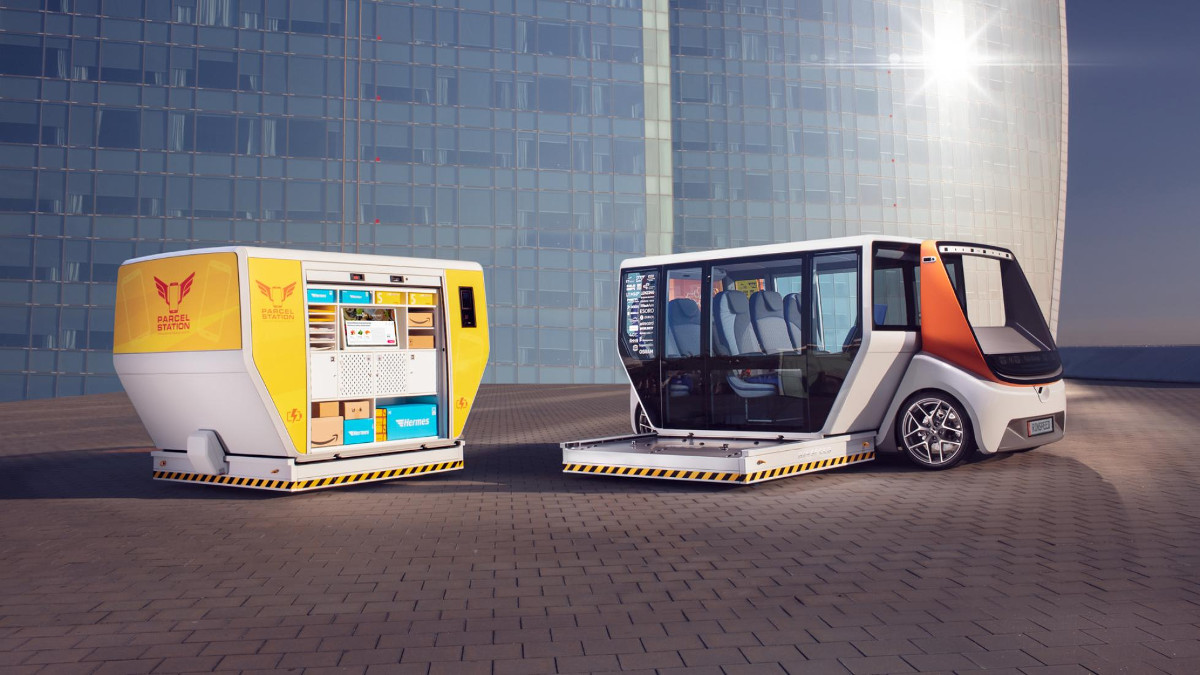 The Rinspeed MetroSnap is a glimpse at a possible autonomous future
View other articles about:
Read the Story →
This article originally appeared on Topgear.com. Minor edits have been made by the TopGear.com.ph editors.
Share:
Retake this Poll
Quiz Results
Share:
Take this Quiz Again
TGP Rating:
/20