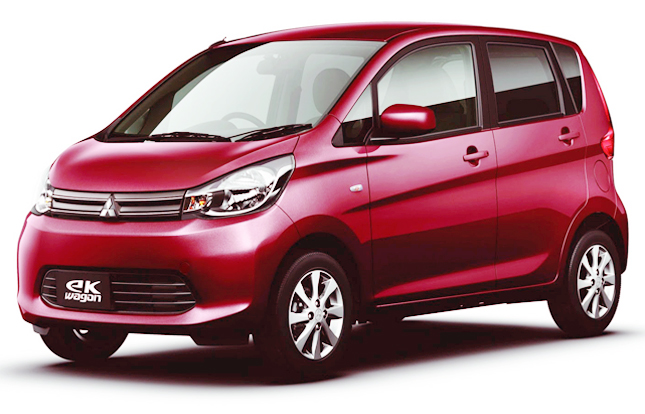 Mitsubishi Motors Corporation was caught red-handed in its domestic market of Japan as having submitted inaccurate fuel-economy numbers to the country's Ministry of Land, Infrastructure, Transport and Tourism. The carmaker had done so for four JDM models (two of which are rebadged versions for Nissan), and these are:

Naturally, we wanted to get a statement from the company, and so we asked Mitsubishi Motors Philippines first vice president Froilan Dytianquin, who said: "For now, MMC has directed us to use its official statement. The four models are sold only in Japan and not in the Philippines."

So here is the full text of MMC's statement (in italics):

In connection with the certification process for the mini-cars manufactured by MMC, we found that with respect to the fuel-consumption testing data submitted to the Ministry of Land, Infrastructure, Transport and Tourism, MMC conducted testing improperly to present better fuel-consumption rates than the actual rates; and that the testing method was also different from the one required by Japanese law. We express deep apologies to all of our customers and stakeholders for this issue.

Since MMC developed the applicable cars and was responsible for obtaining the relevant certifications, MMC conducted fuel-consumption testing. In the process of the development for the next generation of mini-car products, Nissan examined the fuel-consumption rates of the applicable cars for its reference and found deviations in the figures. Nissan requested MMC to review the running resistance value set by MMC during tests. In the course of our internal investigation upon this request, MMC learned of the improper conduct with which MMC used the running resistance value for testing, which provided more advantageous fuel-consumption rates than the actual rates. MMC will sincerely respond to our customers who own and use the applicable cars.

During our internal investigation, we have found that the testing method that was different from the one required by Japanese law has been applied to other models manufactured by MMC for the Japanese domestic market. 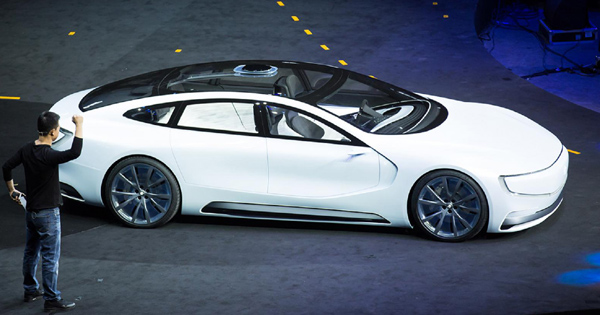 This is the Chinese concept car aiming to take on Tesla
View other articles about:
Recommended Videos
Read the Story →
This article originally appeared on Topgear.com. Minor edits have been made by the TopGear.com.ph editors.
Share:
Retake this Poll
Quiz Results
Share:
Take this Quiz Again
TGP Rating:
/20