This will apply to the Montero Sport, the Strada, and the Xpander
by Leandre Grecia | Mar 2, 2021
CAR BRANDS IN THIS ARTICLE

One by one, automakers are starting to impose either additional cash deposits or outright price increases in light of the Department of Trade and Industry’s (DTI) safeguard duties on vehicle imports. The latest carmaker to announce a few changes is Mitsubishi Motors Philippines (MMPC).

In a recent statement, MMPC confirmed that it will start collecting an additional security deposit for every brand-new car purchase, specifically P78,400 on select variants of the Xpander and the Montero Sport, and P123,200 on the Strada.

You can check out the table below for a more detailed look:

Excluded from the additional duties are the Montero Sport 4x4 GT, the Outlander PHEV, the L300, and the Mirage/Mirage G4. MMPC will not be collecting additional deposits for purchases of these variants and vehicles.

The carmaker has also clarified that Mitsubishi dealers still have Xpander, Montero Sport 2WD, and Strada units on hand that were acquired prior to the implementation of the DTI’s safeguard duties. This means customers can still purchase these units without having to shell out extra for the cash deposits.

As for potential refunds, you might want to contact a nearby dealer about that, as MMPC didn’t say anything regarding the matter. You can check out the official Facebook post below for more details:

So, will you be holding off your purchase because of these DTI safeguard duties? Tell us what you think in the comments. 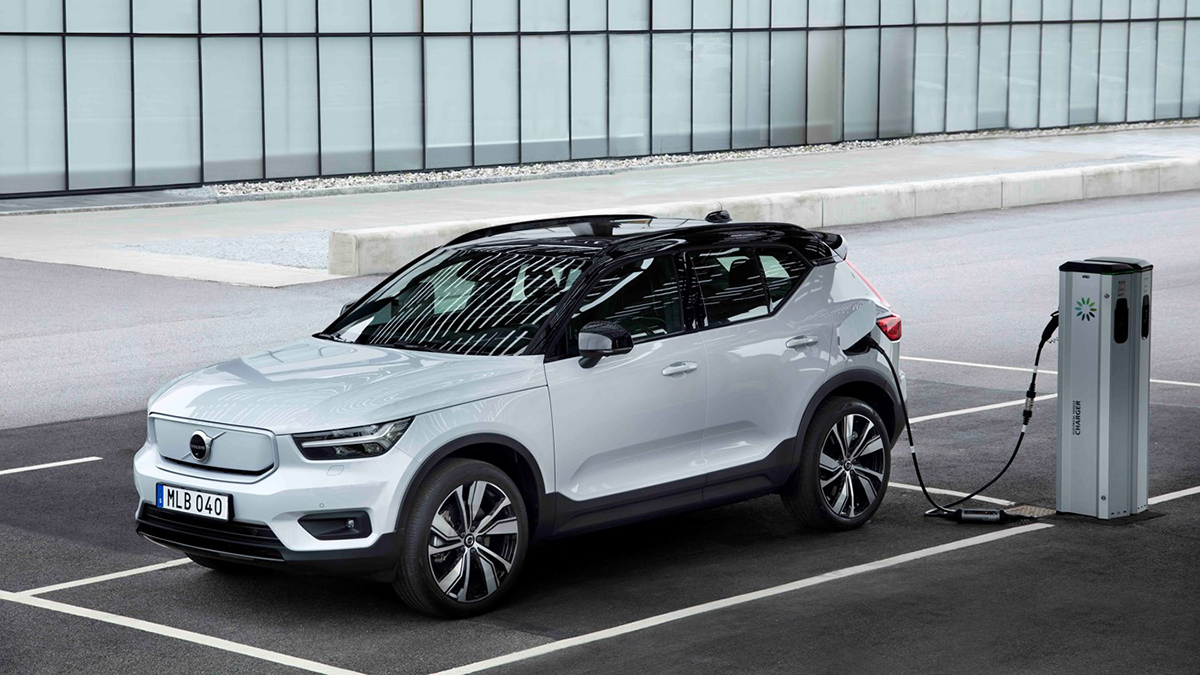 Volvo announces it will be 100% electric by the year 2030
View other articles about:
Read the Story →
This article originally appeared on Topgear.com. Minor edits have been made by the TopGear.com.ph editors.
Share:
Retake this Poll
Quiz Results
Share:
Take this Quiz Again
TGP Rating:
/20