“The company will continue to take appropriate legal action”
by Drei Laurel | Jan 7, 2020
CAR BRANDS IN THIS ARTICLE

Last week, news of Ghosn’s escape from Japan took the Internet by storm, after details emerged revealing that he had escaped from his Tokyo residence—which is reportedly under 24/7 camera surveilance –by hiding inside a band’s instrument case.

In a statement released by Nissan earlier today, the carmaker called Ghosn’s widely publicized getaway an ‘extremely regrettable’ incident, adding that the company will continue to aid authorities in bringing its former executive to justice.

“As stated by the public prosecutor’s office, former chairman Carlos Ghosn’s escape to the Lebanese Republic without the court’s permission in violation of his bail conditions is an act that defies Japan’s judicial system. Nissan finds it extremely regrettable,” the statement reads.

“The consequences of Ghosn’s misconduct have been significant. In addition to his prosecution in Japan, the US Securities and Exchange Commission concluded that Ghosn’s conduct, including his schemes to underreport his compensation, was fraudulent. Investigations in France concerning possible misconduct are still ongoing.”

The car manufacturer added that Ghosn’s escape will not deter it from holding him accountable for his alleged illegal practices during his time with the company: “The company will continue to take appropriate legal action to hold Ghosn accountable for the harm that his misconduct has caused to Nissan.”

Do you think the Alliance will ever be able to catch Ghosn? How do you think authorities should go about this? 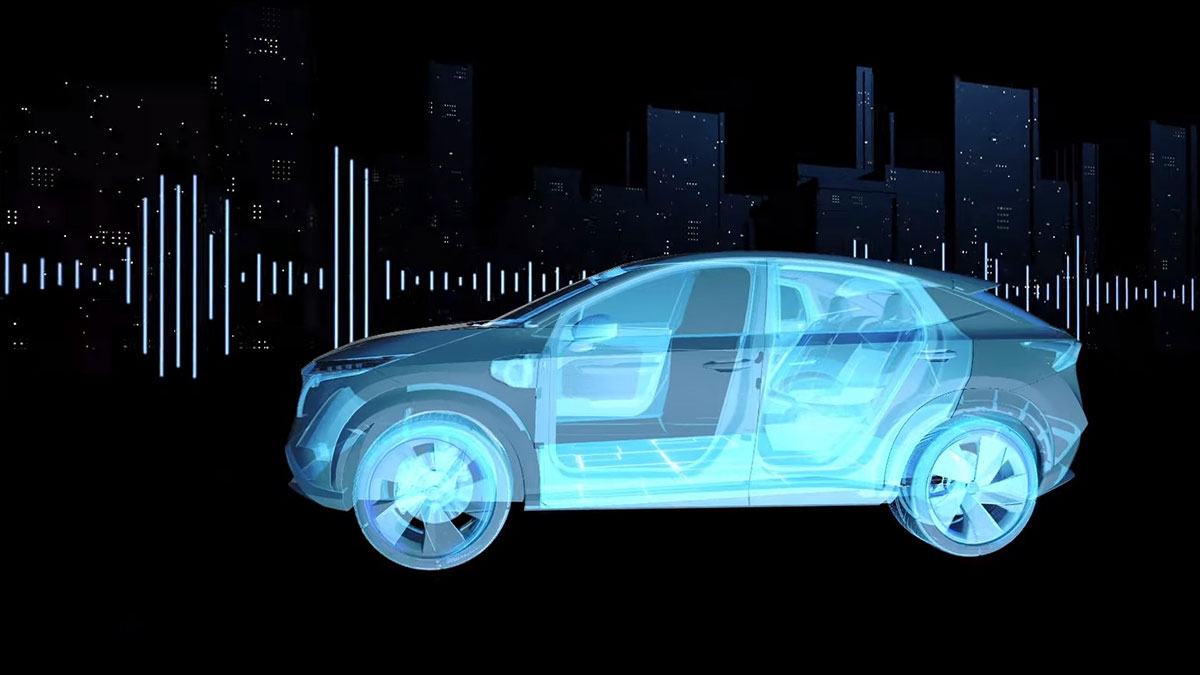 Nissan’s new tech will hopefully give us the peace and quiet we all deserve
View other articles about:
Recommended Videos
Read the Story →
This article originally appeared on Topgear.com. Minor edits have been made by the TopGear.com.ph editors.
Share:
Retake this Poll
Quiz Results
Share:
Take this Quiz Again
TGP Rating:
/20