According to the Japanese car manufacturer, Saikawa, who has held his position since April 1, 2017, was asked to step down following a recent board of directors meeting—a request he accepted.

Yamauchi will serve as acting CEO until the company’s Nomination Committee can find a successor. Nissan says it hopes to name one by the end of October this year. 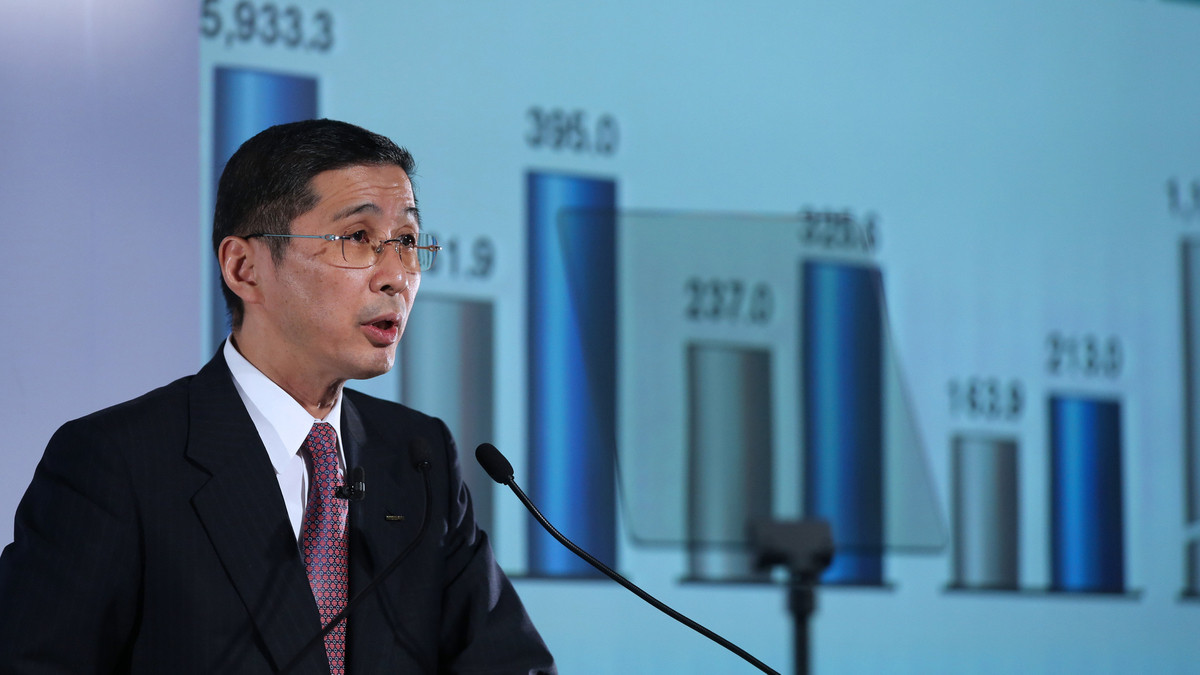 Saikawa’s resignation comes following an internal investigation conducted by Nissan and an external law firm, which “confirmed specific instances of misconduct.” This includes an incident of stock manipulation back in 2013, which led to improper payment of over ¥47 million (around P22.8 million) to Saikawa.

“In 2013, current Nissan CEO Hiroto Saikawa (at the time a representative director and executive vice president), made a request to Kelly and others to explore ways to increase his executive compensation,” a report’s overview reads.

“Kelly and others did not directly meet the request, but did recalculate the amount of compensation receivable from Saikawa’s share appreciation rights that had already been exercised for a fixed amount, and falsified documents to give the appearance that the share appreciation rights in question had in fact been exercised one week after the actual exercise date. The resulting difference in share prices on the two dates yielded an improper increase of roughly ¥47 million (after tax; gross: ¥96.5 million), which was paid to Saikawa.”

“Given the nature of the report as an internal company document containing personal and highly sensitive information, and in order to avoid jeopardizing any forthcoming legal actions, Nissan can only disclose an overview,” Nissan’s statement regarding the inquiry reads.

“Going forward, Nissan will continue to take necessary measures based on the findings of the company’s internal investigation, including legal action to claim damages, in order to account for the responsibility of the former chairman and others.”

In July, Nissan reported a 90% drop in global operating profits and announced it would be laying off thousands of employees. The turmoil surrounding the carmaker’s global operations is in sharp contrast to its performance here in the Philippines, where the company continues to do well. 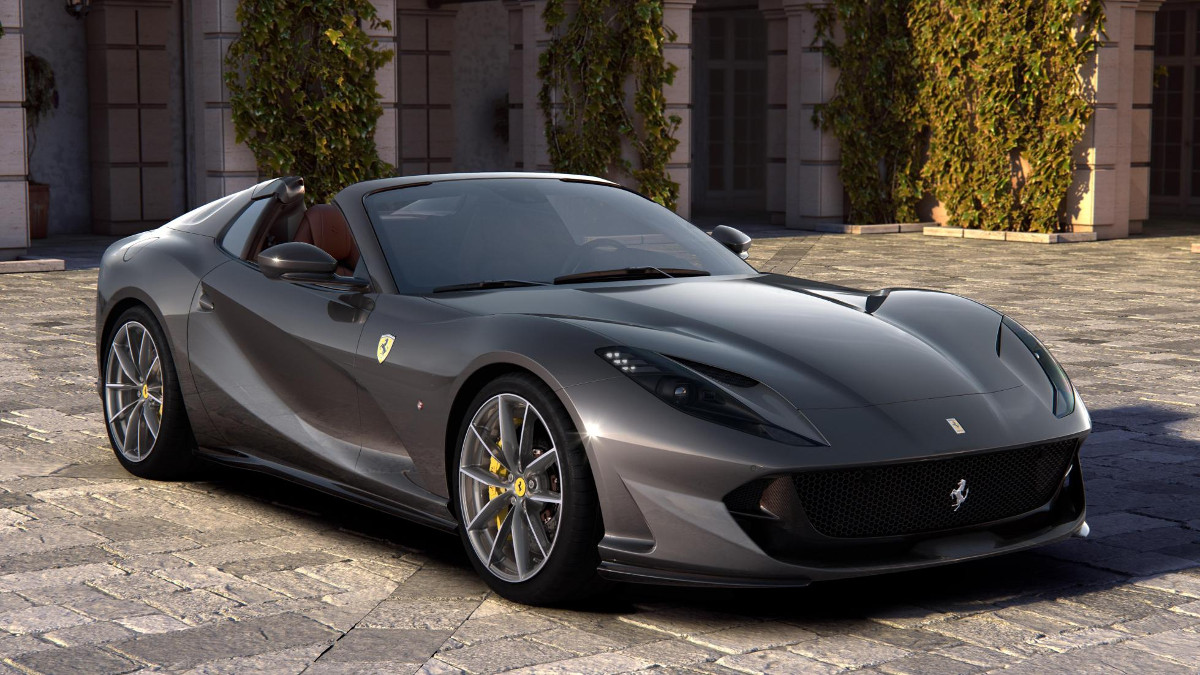 The 789hp Ferrari 812 GTS is one of the fastest ways to dry your hair
View other articles about:
Read the Story →
This article originally appeared on Topgear.com. Minor edits have been made by the TopGear.com.ph editors.
Share:
Retake this Poll
Quiz Results
Share:
Take this Quiz Again
TGP Rating:
/20