Radim Passer, who sped 414kph on Autobahn, spared from charges by German prosecutors

Radim Passer, the millionaire who gained notoriety in January 2022 after uploading a video of himself hitting over 400kph on the Autobahn behind the wheel of a Bugatti Chiron, will not be charged for his stunt.

Citing Germany’s DPA news agency, ABC News reports that the country’s prosecutors have decided not to press charges against Passer. Essentially, this concludes a saga that included a strongly worded berating from the German Transport Ministry and Bugatti distancing itself from Passer’s high-speed antics.

“In our opinion, one must always behave responsibly when participating in road traffic. As a company, we reject/distance ourselves from any behavior on the road that leads to a concrete endangerment of road users,” Bugatti said in a statement back in February.

At the time of the video’s upload, Passer defended himself by saying the stunt was shot at 4:50am on a Sunday with good visibility about 3-4km ahead of the Bugatti Chiron he was driving. He also stressed a pre-shoot drive was conducted to ensure the stretch of the Autobahn he was driving on would be clear, and that three people were spotting on three separate bridges to observe the situation.

“If you still think it’s irresponsible and dangerous, well, we respect your personal opinion.”

So, it appears that’s that. Do you agree with the prosecutors’ decision to forgo charging Passer for this Autobahn stunt? 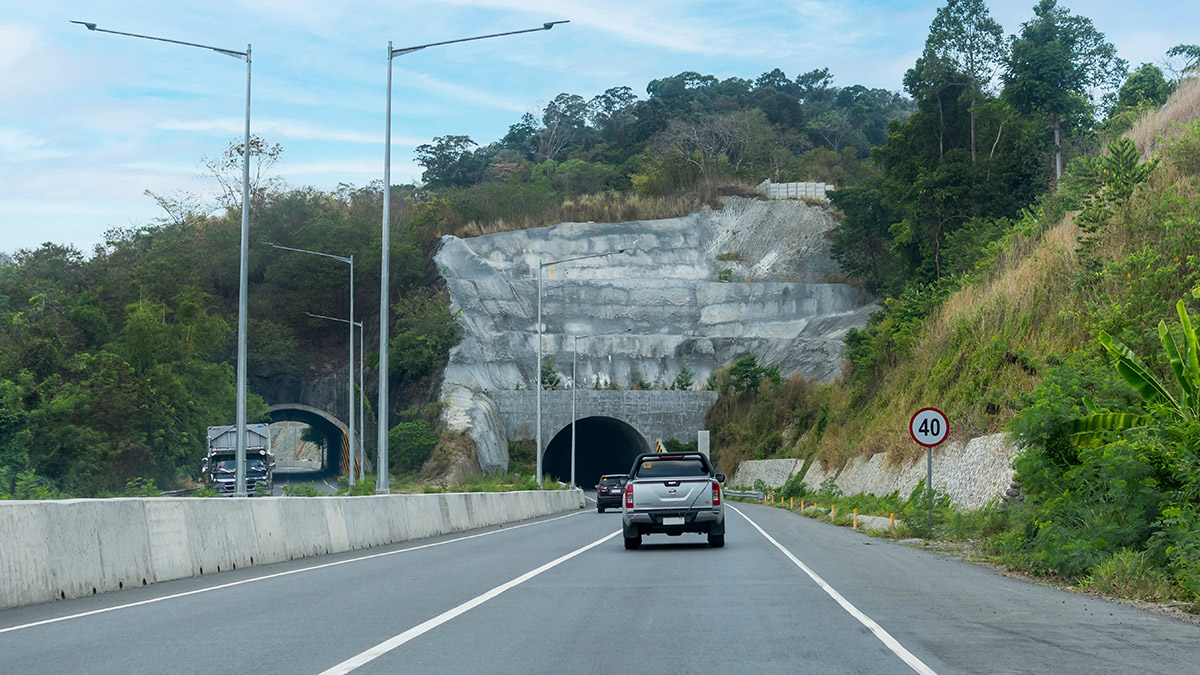 A 2km Subic-bound portion of SFEX will be closed from 9am to 4pm daily until May 16
View other articles about:
Recommended Videos
Read the Story →
This article originally appeared on Topgear.com. Minor edits have been made by the TopGear.com.ph editors.
Share:
Retake this Poll
Quiz Results
Share:
Take this Quiz Again
TGP Rating:
/20