This Rimac-owned company will focus on the engineering, development, production, and supply of high-performance battery systems, electric drive units, electronic systems, and user-interface components of the Rimac brand. 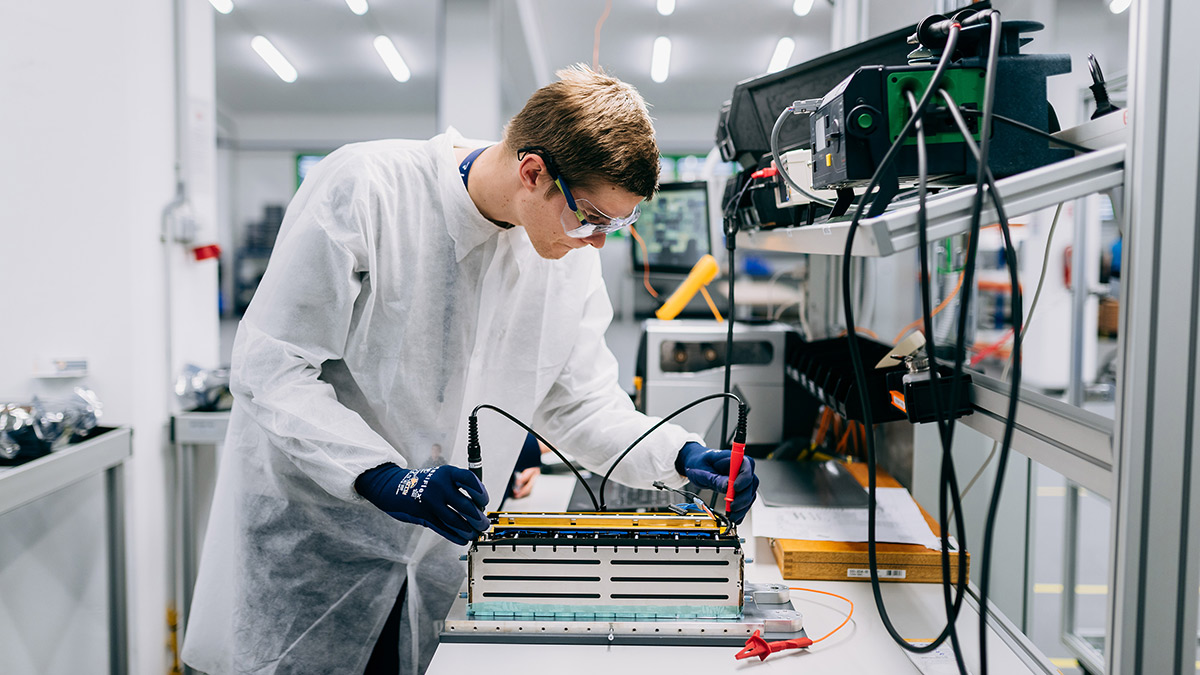 In the past, Rimac Technology has already worked with other OEMs like Porsche, Hyundai, Kia, Koenigsegg, and Aston Martin. The company has delivered components for several projects over the past few years, and it is now eyeing to ramp up its production capacity by 2024.

“As CEO of Rimac Group, Mate Rimac will run both Bugatti Rimac and Rimac Technology. Bugatti and Rimac Automobili both continue as separate respective brands, both operating as part of Bugatti Rimac with shared R&D and other core functions while retaining existing production facilities and distribution channels,” the company’s press release reads. “Bugatti Rimac represents the company that will develop the future of both Bugatti and Rimac vehicles, by joining resources and expertise in research and development, production, and other areas.”

“Separating the technology business into its own entity is a natural step as the focus of the two markets, hypercars and components, are completely different. For example, the products of Rimac Technology—while being on the cutting edge of performance—also need to be extremely cost-competitive and producible at huge scales, while those issues are secondary for the hypercar business,” added Mate Rimac. “This new structure will enable each company of the Rimac Group to flourish to their full potential, while still sharing the synergies between them—for example, using our own hypercars as testbeds for new technology before we offer it to other OEMs.” 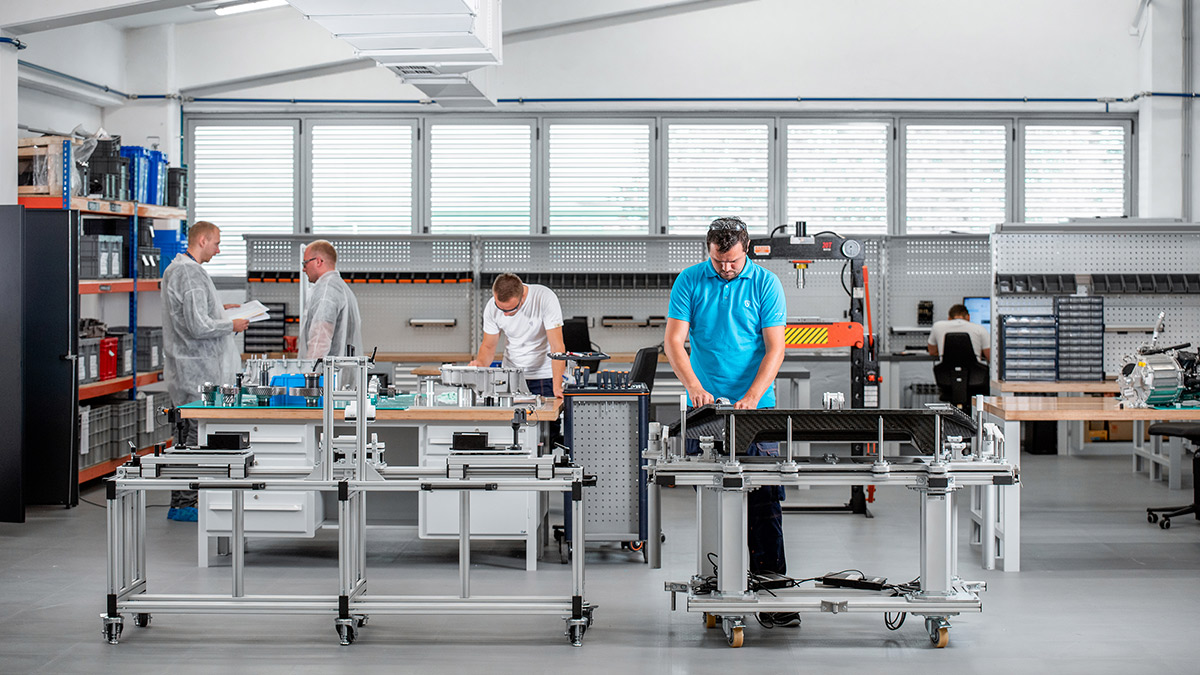 Rimac Technology now has 1,000 employees. Along with the entire Rimac Group, it will be headquartered at the new 200,000sqm Rimac Campus located in the outskirts of Zagreb, Croatia. The facility can accommodate over 2,500 people and it incorporates every aspect of the Group’s business, including both vehicle and component manufacturing. 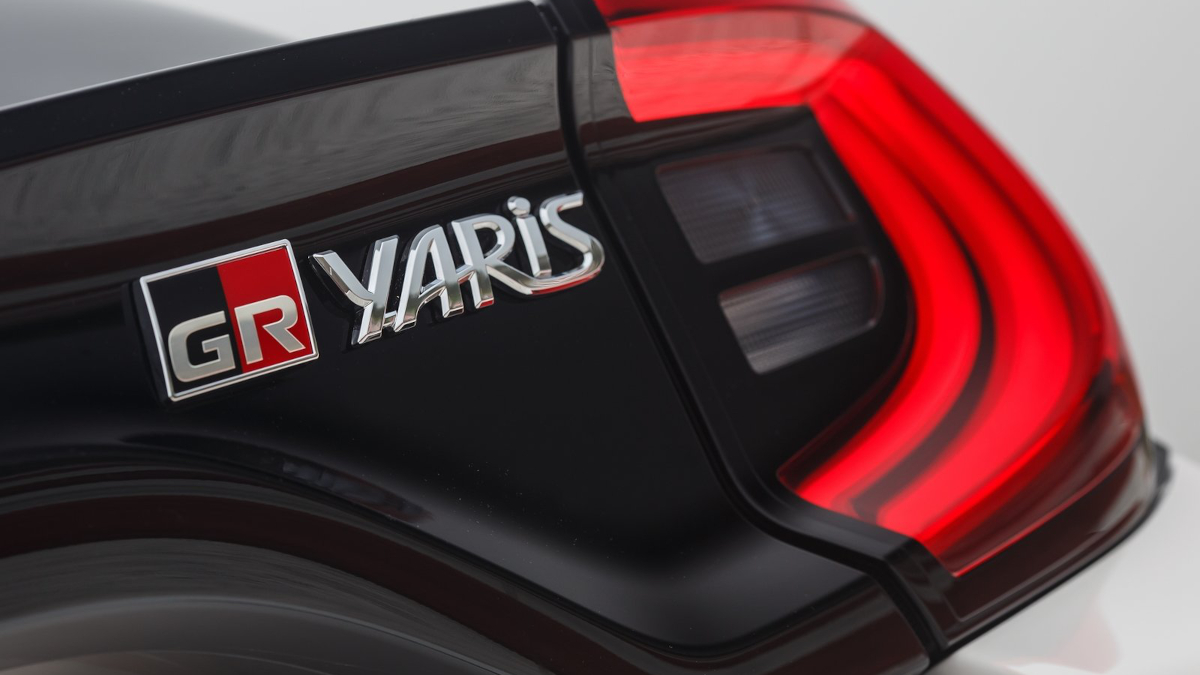 Toyota GR Yaris and Land Cruiser production was suspended over the weekend
View other articles about:
Read the Story →
This article originally appeared on Topgear.com. Minor edits have been made by the TopGear.com.ph editors.
Share:
Retake this Poll
Quiz Results
Share:
Take this Quiz Again
TGP Rating:
/20