Report: Tesla to arrive in India in 2021

Will we eventually see the EV giant arrive in other Asian markets such as ours?
by Leandre Grecia | Dec 29, 2020

It isn’t just fart-sounding car horns that Tesla has been busy with these days. It looks like the EV giant is preparing to enter another big Asian market in India in 2021.

According to reports by Reuters and The Indian Express, Tesla is slated to begin operations in India come next year, starting with sales. Then, the carmaker may look into assembly and manufacturing afterwards, said India’s Union Minister for Road Transport and Highways and the Minister of Micro, Small and Medium Enterprises Nitin Gadkari.

Elon Musk himself has tweeted that Tesla’s launch in India won’t happen in January 2021, but confirmed that it will definitely take place in the same year. Look:

Tesla will reportedly launch the Model 3 in India first, the most affordable vehicle in its lineup. It is projected to sell for 5.5 million Indian rupees, or about P3.6 million in local currency. Sales, however, is only expected to happen during the second half of the year.

Now, does Tesla’s new venture mean that expanding to Southeast Asian countries, say, ours, is in the pipeline? We can’t really say for certain. All we know is that we have a ways to go before our market can widely adopt electric vehicles. 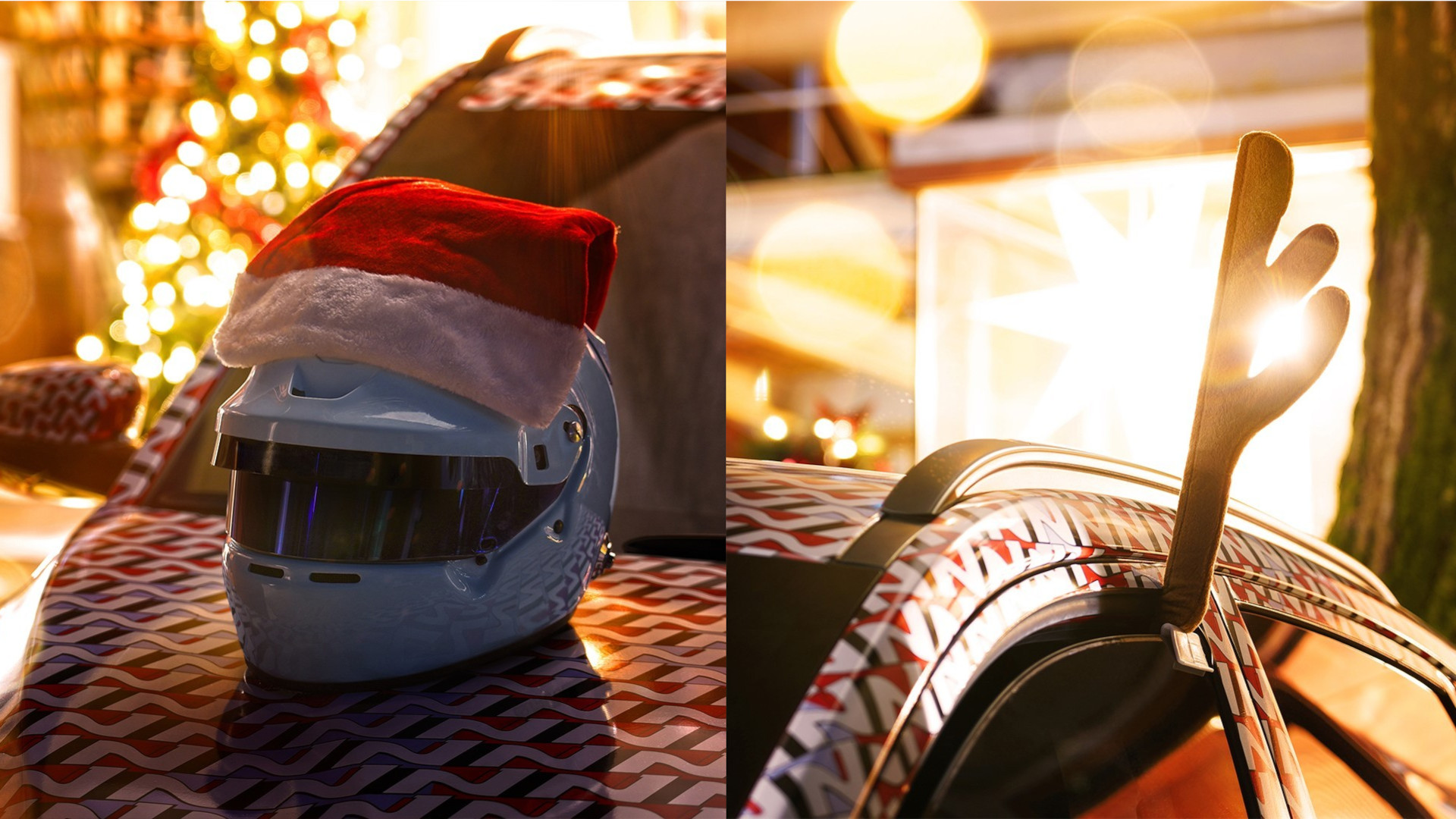 Do Hyundai’s new teasers point to an upcoming Kona N launch?
View other articles about:
Read the Story →
This article originally appeared on Topgear.com. Minor edits have been made by the TopGear.com.ph editors.
Share:
Retake this Poll
Quiz Results
Share:
Take this Quiz Again
TGP Rating:
/20