The Tokyo Motor Show (TMS)—one of the automotive industry’s biggest global events—took a hit from the pandemic last year as the biennial event was canceled for the first time ever since its inauguration in 1954. But now that things are starting to return to normal, the world is expecting TMS to make a comeback sometime soon.

That’s not going to happen anymore, though, as the Japan Automobile Manufacturers Association (JAMA) has announced that TMS has been rebranded as the Japan Mobility Show. This will be held from October 26 to November 5, 2023 at the Tokyo Big Sight.

OTHER STORIES YOU MIGHT HAVE MISSED:
Heavy traffic erupts along SLEX due to RFID system failure
Next-gen Toyota Innova to be more SUV than MPV? 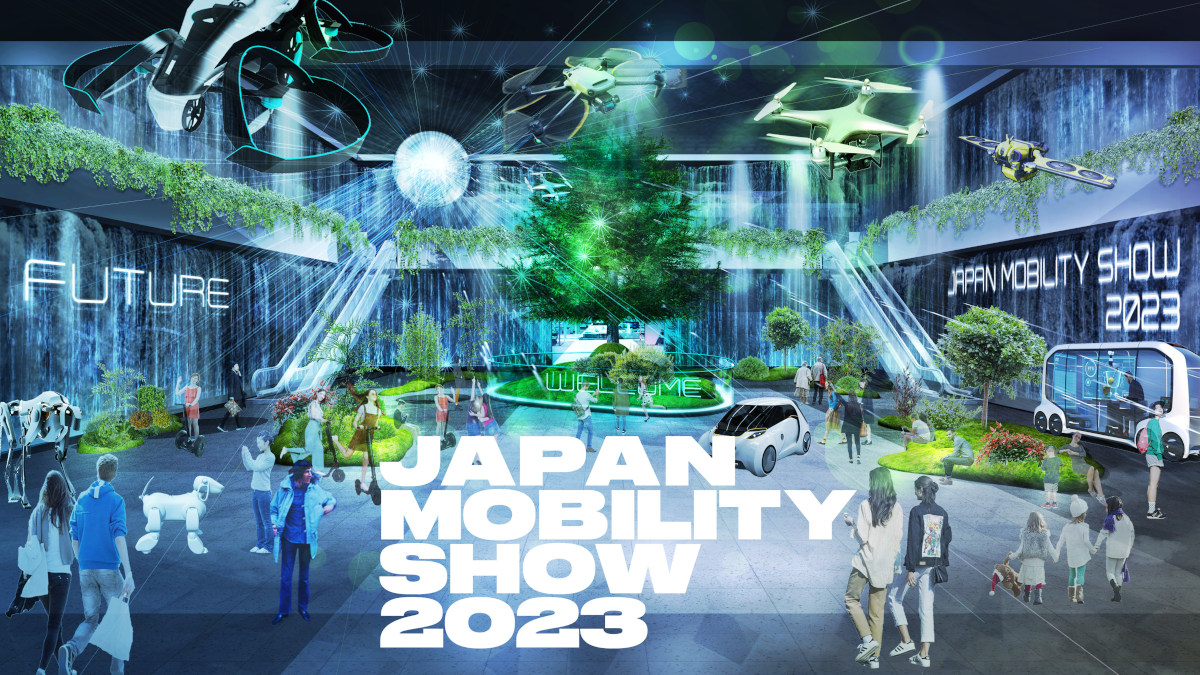 This isn’t exactly the first time we’re seeing this, as talks about a new mobility show under JAMA surfaced when TMS was officially canceled in 2021.

The official press release reads: “This time, we are also considering expanding the event to the Rinkai Fukutoshin area and areas near Tokyo Big Sight, implementing various programs, and aiming to make the event even more enjoyable for one million visitors.

“We will start recruiting exhibitors in the general area, including next-generation mobility including passenger cars, commercial vehicles, motorcycles, car bodies, parts and machinery, and other industries from November 21 (Monday) this year, and will open in January 2023. The deadline is scheduled for the 31st (Tuesday). In addition, we will be recruiting for exhibiting and participating in various organizer programs at a later date.”

We’re expecting the Japan Mobility Show 2023 to be quite the spectacle. October 2023 can’t come soon enough. 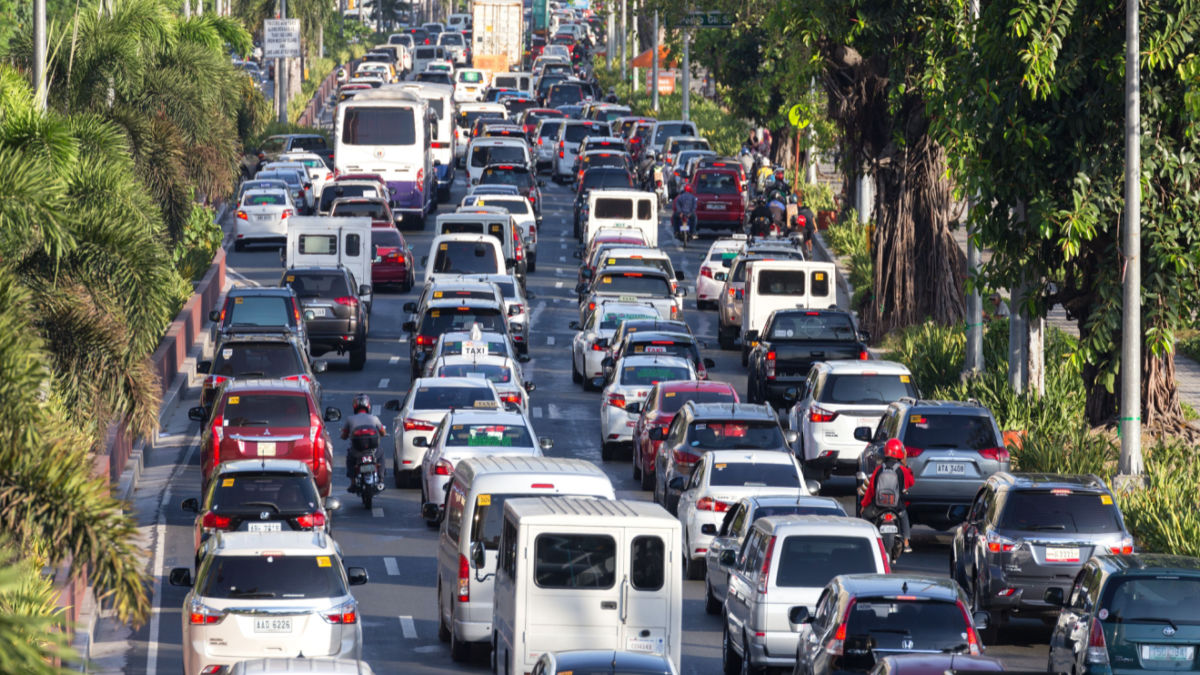 A new five-year plan to solve traffic in Metro Manila is in the works
View other articles about:
Recommended Videos
Read the Story →
This article originally appeared on Topgear.com. Minor edits have been made by the TopGear.com.ph editors.
Share:
Retake this Poll
Quiz Results
Share:
Take this Quiz Again
TGP Rating:
/20