Is your car covered by Toyota PH’s special service campaign? Here’s how you can find out

The carmaker previously said that it is currently reaching out to affected customers and has advised others concerned to contact the customer assistance center for inquiries. Now, TMP is making this verification process easier for its clients with its new special service campaign checker.

The tool is now accessible via TMP’s website—click here for that. All you need here is to enter your vehicle’s chassis number or vehicle identification number (VIN). In case you’re not sure how to locate your car’s VIN, you can read this previous tip sheet of ours.

TMP’s statement reads: “Service Campaigns are part of Toyota Motor Philippines’ commitment to prioritizing safety, whenever there are cases of manufactured vehicles having concerns with certain parts which may affect vehicle performance. Owners of involved vehicles are proactively notified so their units can be serviced at any of our dealers, free of charge.”

Now, just to reiterate, the vehicles covered by TMP’s special service campaign are as follows:

If you know anyone who may be covered by this initiative from Toyota, then we suggest you spread the word. For the full disclosure, you can check out TMP’s official Facebook post below: 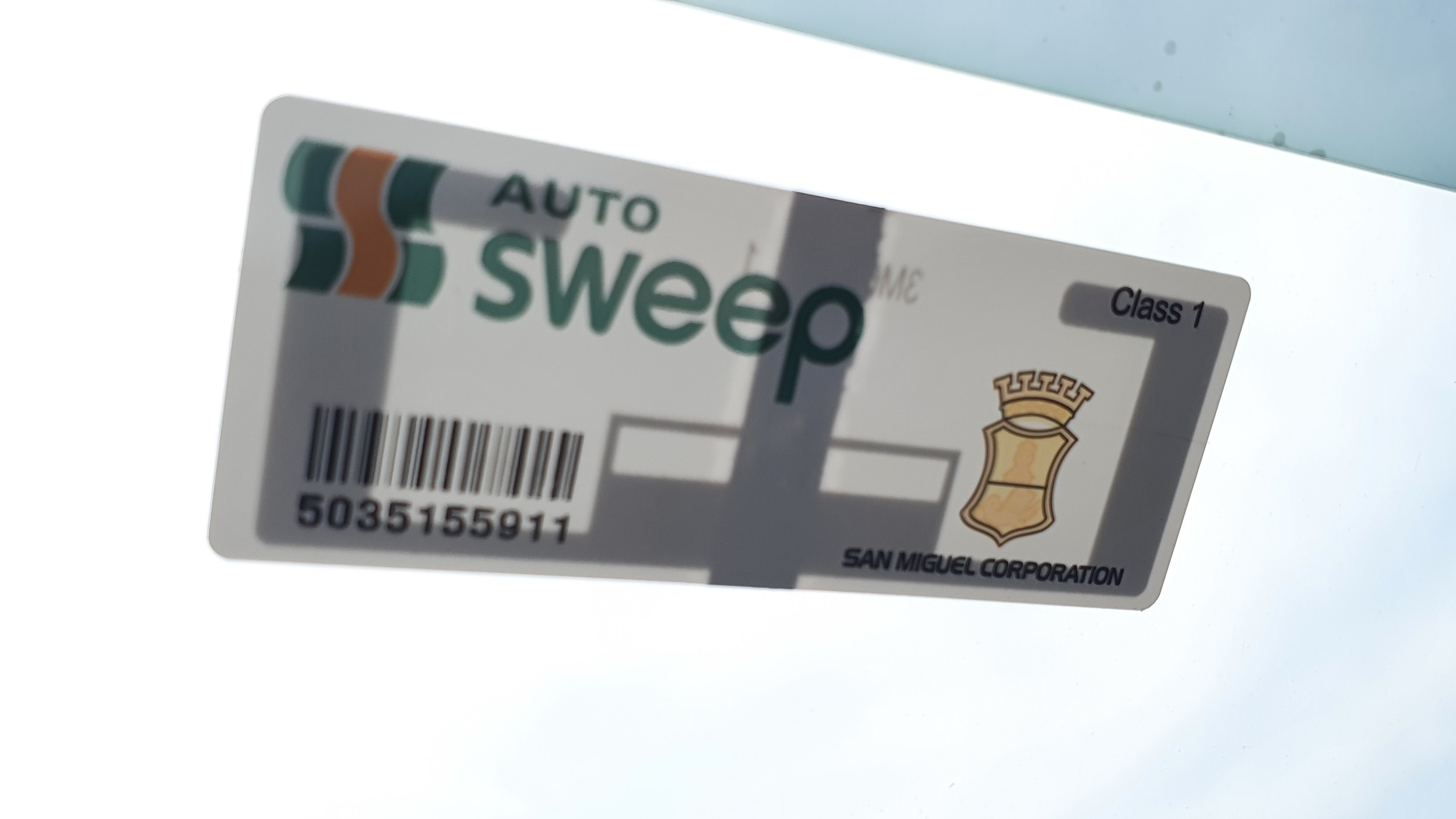 Vehicles without RFIDs will be allowed passage through SMC tollways until November 30
View other articles about:
Recommended Videos
Read the Story →
This article originally appeared on Topgear.com. Minor edits have been made by the TopGear.com.ph editors.
Share:
Retake this Poll
Quiz Results
Share:
Take this Quiz Again
TGP Rating:
/20