US gov't: What's with all the Toyotas in ISIS fleet?

A question no one can seem to answer
by Drei Laurel | Oct 7, 2015
CAR BRANDS IN THIS ARTICLE 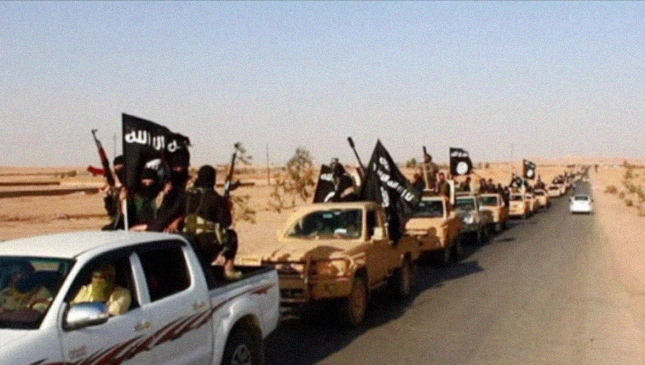 We're pretty sure that most of you have heard about ISIS, or the Islamic State of Iraq and Syria--unless you've been living under a rock the past several years. You know, those lunatics bent on world domination.

Anyway, if you've noticed, these guys love taking videos of themselves--videos of them driving around the dessert doing terroristic stuff and whatnot. And if you've got a keen eye, you've surely notices that there's an interesting trend in their vehicle of choice. Apparently, the US government has noticed this, too, which is why they're asking: What are all these Toyota vehicles doing in the ISIS fleet?

Now, to be fair, we've seen ISIS parades featuring Ford and Mitsubishi vehicles as well, but that isn't stopping the US government from asking if car dealerships are doing enough to keep their vehicles from ending up in the wrong hands. According to a report by ABC News, the US Treasury Department is leading an inquiry into the matter, in a broad effort to prevent western goods from making their way to the terror group.

Below is a statement from Toyota's press release regarding the issue (in italics):

Toyota has a strict policy to not sell vehicles to potential purchasers who may use or modify them for paramilitary or terrorist activities, and we have procedures and contractual commitments in place to help prevent our products from being diverted for unauthorized military use. However, it is impossible for any automaker to control indirect or illegal channels through which our vehicles could be misappropriated, stolen or resold by independent third parties. We are committed to complying fully with the laws and regulations of each country or region where we operate, and require our dealers and distributors to do the same. We are supporting the US Treasury Department's broader inquiry into international supply chains and the flow of capital and goods in the Middle East.

Toyota released a statement to ABC News regarding the matter, saying they were currently unaware of any dealerships doing business with ISIS, but would be sure to take immediate action if they learned anything. Toyota distributors in the Middle East that were contacted by ABC, meanwhile, said that they were absolutely clueless as to how Toyota trucks keep making their way into the group's fleet. Whatever the case, it looks like the car manufacturer is in full cooperation with the US government, with the US treasury team members even calling a meeting with company officials "helpful."

We can't really blame Toyota for this mess. After all, it isn't their fault that Islamic militants can't help but appreciate the Hilux's durability and off-road capability. This pickup can get almost anywhere. If anything, this can be viewed as a testament to the quality of Toyota vehicles--if it weren't for crazies behind the wheel, that is. 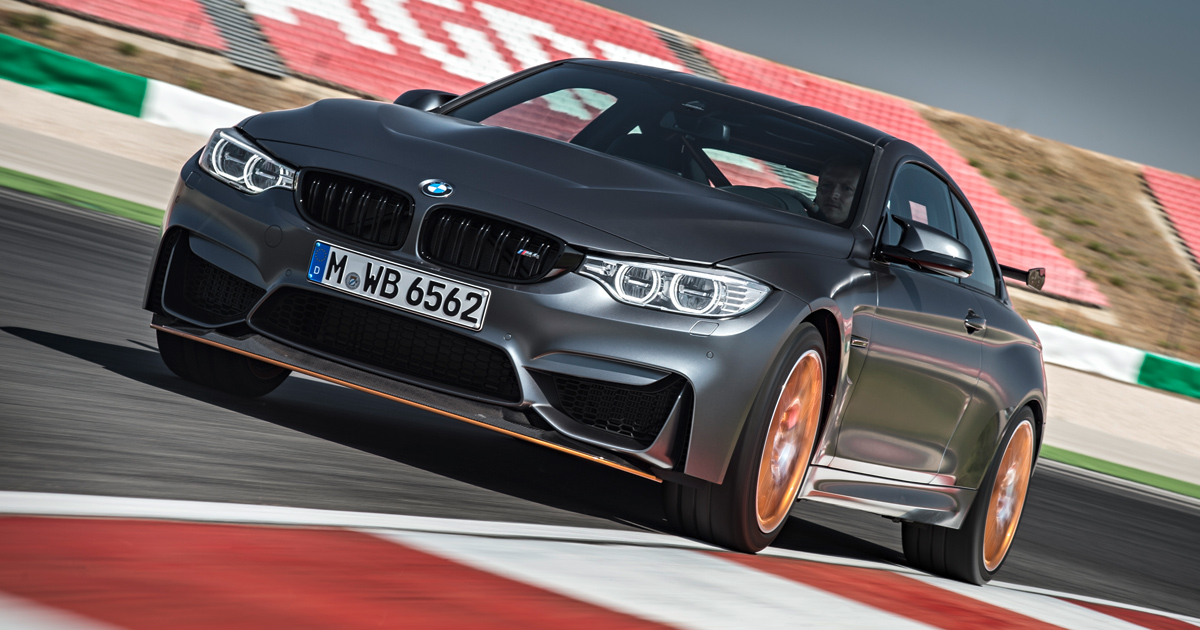 The BMW M4 GTS is the ultimate M model
View other articles about:
Recommended Videos
Read the Story →
This article originally appeared on Topgear.com. Minor edits have been made by the TopGear.com.ph editors.
Share:
Retake this Poll
Quiz Results
Share:
Take this Quiz Again
TGP Rating:
/20