Will BYD offer its electric and hybrid cars in the Philippines? 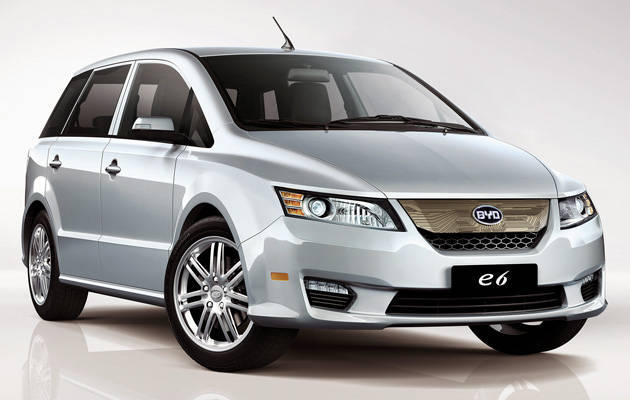 BYD Auto may be a new player in the Philippine automotive industry, but it has been producing cars for the Chinese market for 10 years already. What's even more interesting is that parent firm BYD Company is reportedly one of the world's largest manufacturer of rechargeable batteries.

It's only natural to wonder whether BYD, through its official Philippine-market distributor Solar Transport and Automotive Resources, will soon offer its lineup of electric or plug-in hybrid models.

"Only when the Philippine market is ready for it and has the infrastructure in place will BYD begin selling its hybrid and electric models here," said BYD Auto Asia-Pacific sales general manager Liu Xue-liang.

BYD Shaw Boulevard general manager Anna Marie Tanhueco added that, although STAR has already talked with Meralco about its electric vehicle charging station, the utility provider couldn't commit yet on when it would roll out its charging stations publicly.

"Ideally, the charging stations would be located in malls, but Meralco couldn't say when it will begin introducing the service to the public," shared Tanhueco.

STAR, however, has one backer in Congress that is adamant in pushing the Alternative Fuel Vehicles Incentive Act into law: BUHAY party list Rep. Irwin Tieng--son of Solar Entertainment chairman William Tieng and nephew of STAR chairman Willy Tieng--who is one of the bill's staunch supporters in the Lower House.

"With Rep. Tieng as one of the bill's leading proponents in Congress, you can be sure that he will continue to push for the passage of the bill," Tanhueco added. "And once the bill is passed into law, we'll be proud to introduce BYD's line of electric and hybrid vehicles to the public." 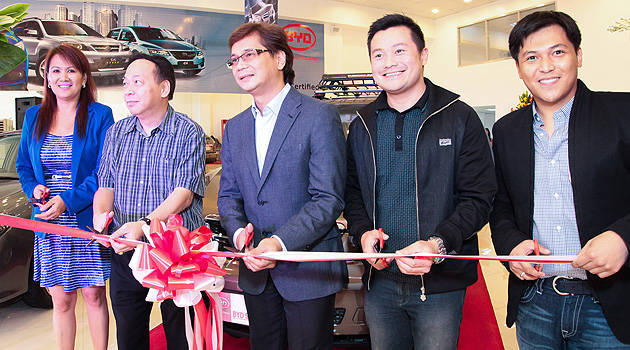 Which Fil-Chinese family is bankrolling BYD in the Philippines?
View other articles about:
Recommended Videos
Read the Story →
This article originally appeared on Topgear.com. Minor edits have been made by the TopGear.com.ph editors.
Share:
Retake this Poll
Quiz Results
Share:
Take this Quiz Again
TGP Rating:
/20