According to a report, we might
by Andrew Guerrero | Aug 14, 2015
CAR BRANDS IN THIS ARTICLE 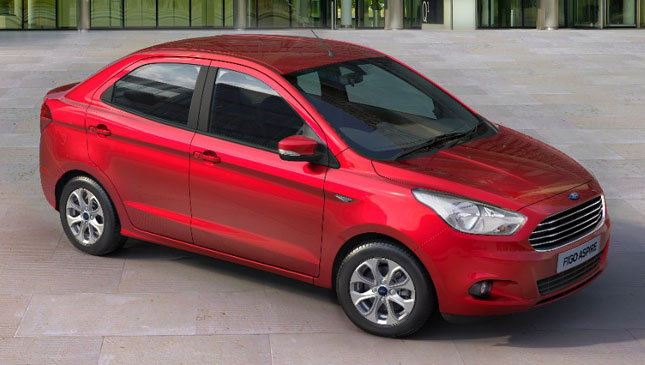 The last decade or so in the automotive industry witnessed how subcompact cars became the low-cost alternative to compact cars, making them the new "it" car. If you see a new Toyota Vios parked beside a mid-'90s “Big Body” Corolla, you'll be amazed at how large the Vios is compared to its older compact stablemate.

Subcompacts have taken a bite out of the C-segment's market share, in turn allowing carmakers to bring in more affordable mini cars. And over the years, the mini cars have become increasingly popular in our market.

Other car companies have noticed this trend, and are looking to get in on the action. Now Ford is looking for its slice of the pie. According to a report by Reuters, the American auto company is targeting emerging markets using the knowledge it gained from developing low-cost vehicles for the Indian market.

The American carmaker's current entry-level offering for much of Southeast Asia, the 1.5-liter Fiesta, isn't quite "entry-level" compared to its smaller-displacement (yet popular) city-car counterparts like the 1.0-liter Toyota Wigo and the 1.2-liter Mitsubishi Mirage. But the Ford Figo, which is powered by a much tamer 1.2-liter engine, has been in the Indian market since 2010. According to the report, the Figo's fuel-efficient engine--most likely the 87hp 1.2-liter Ti-VCT engine--will power models to be exported to Southeast Asia and Africa.

Just to refresh your memory, we previously reported that Ford joined the second phase of the Thai Eco Car Program, and it plans to manufacture an unnamed low-cost model. One of the possibilities is that Ford Thailand could end up building Figos for Southeast Asia, while India could take care of the other emerging markets and even possibly Europe, which is pretty much the arrangement with the popular EcoSport.

Will we see lower-cost Fords on Philippine roads anytime soon? It's all speculation for now, but quite possibly yes. Let's hope the Blue Oval brand moves quickly while the sub-B-segment is still hot. 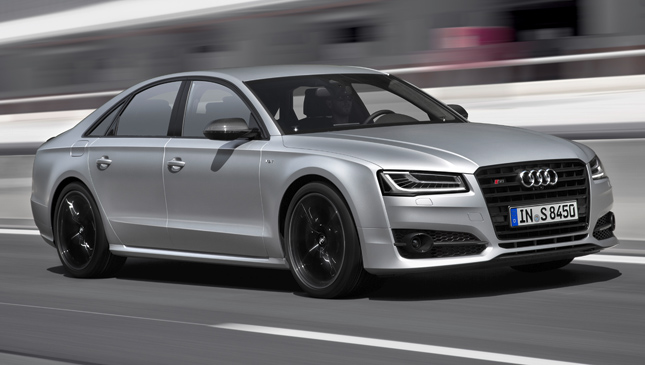 Meet the Audi S8 sedan that can run with supercars
View other articles about:
Read the Story →
This article originally appeared on Topgear.com. Minor edits have been made by the TopGear.com.ph editors.
Share:
Retake this Poll
Quiz Results
Share:
Take this Quiz Again
TGP Rating:
/20