‘Twiggy’ is now the owner of Williams Advanced Engineering

Forrest is at least a double-digit billionaire in whichever hard currency you choose, and is now pushing to reach net-zero by 2030 (Fortescue is one of the largest iron ore producers in the world). As you might expect, trying to get a mining company carbon-neutral is going to require a fat stack of cash and a staggering amount of technical know-how. 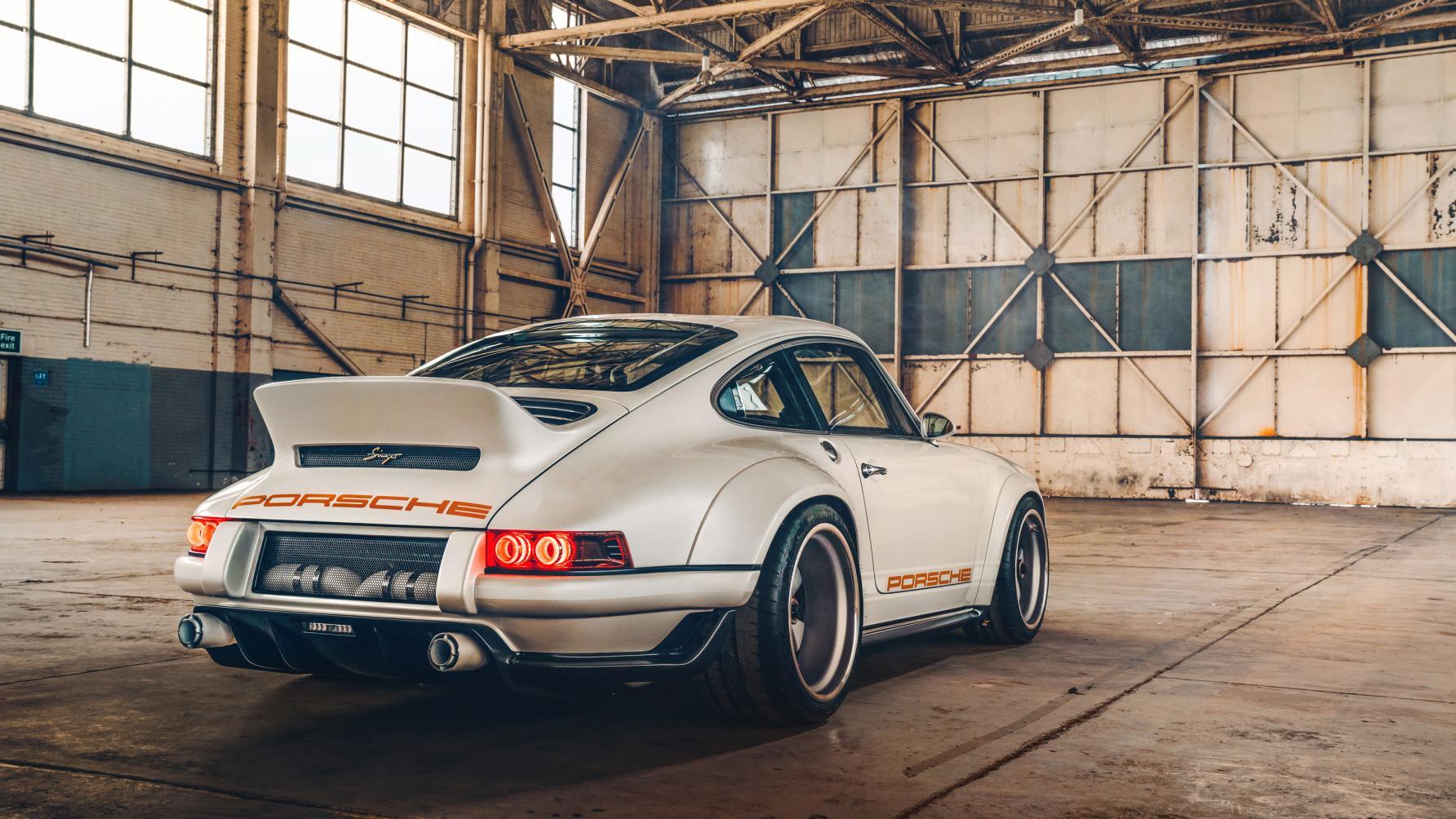 Helpfully, as we mentioned earlier, Twiggy—and Fortescue, the mining giant he heads up—isn’t exactly short of money. Even more helpfully, Williams isn’t exactly short on know-how. Back in 2017, Williams debuted a supremely clever, 950kg electric platform to underpin any car that was in dire need of 650hp and all-wheel drive.

Williams is also behind the battery that’s (fingers crossed) going to power the most exciting Triumph in living memory. And on the mechanical side of things, the Singer DLS is, at its core, what happens when you engineer a way to reach that pie in the sky—and devour it in one bite. So we’d venture that electrifying some dump trucks, which tend to be diesel-electric hybrids already, is likely pretty far inside Williams’ wheelhouse. And there’s the small fact that Williams already built a fully-electric mining truck for Fortescue last year. 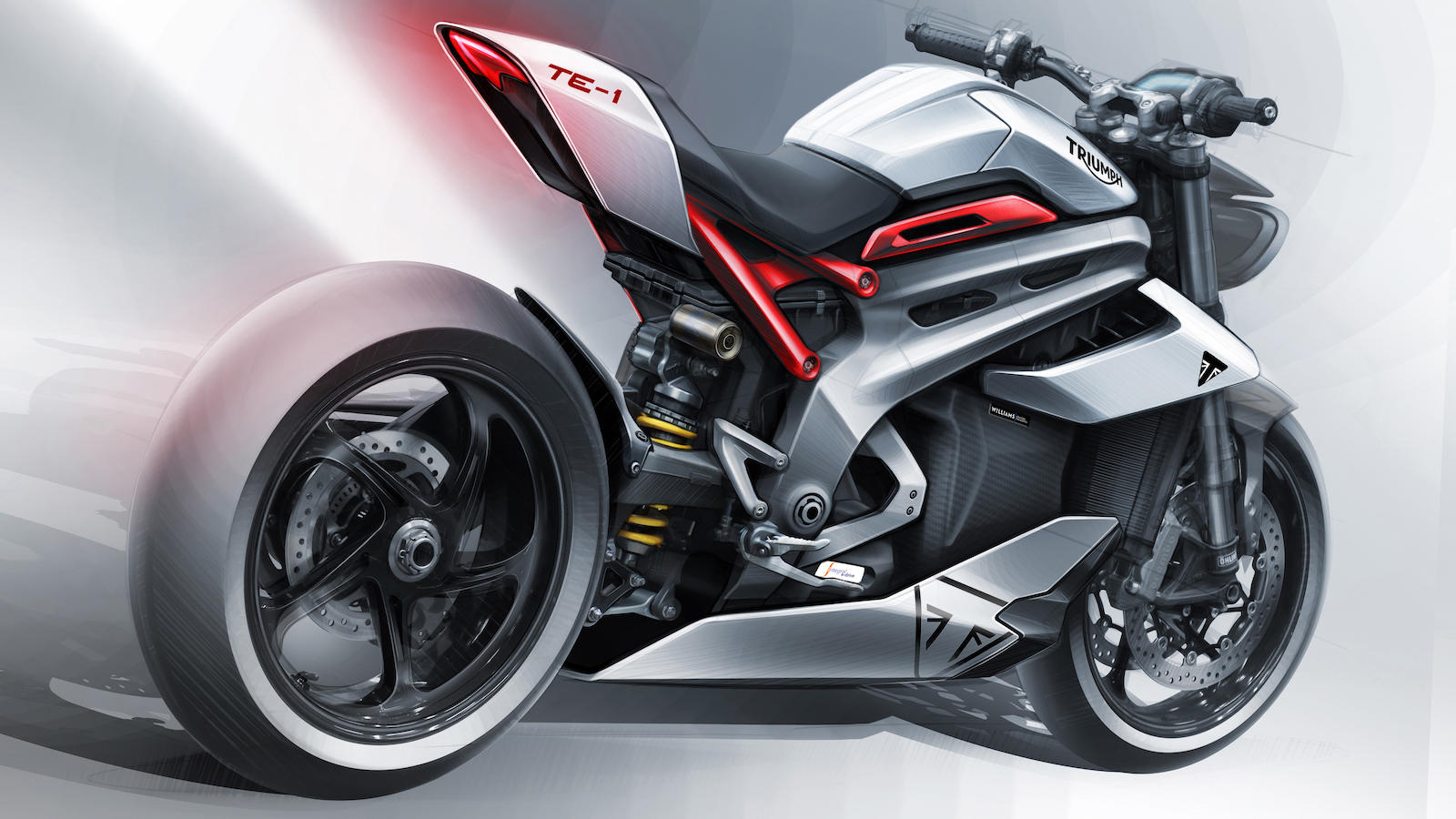 Even though its brainiest brainiacs are now technically in the rock-digging business, Williams Advanced Engineering CEO Craig Wilson says we’ll still see its tech in “automotive, motorsport, and off-highway.” Which had better mean that Triumph is still coming.

So Twiggy’s trucks get top-tier tech, Williams Advanced Engineering gets to fight another day, and we’re hopefully one step further away from wearing gumboots every day of the year. And as deals go, we’ll take that. And the Triumph, obviously. 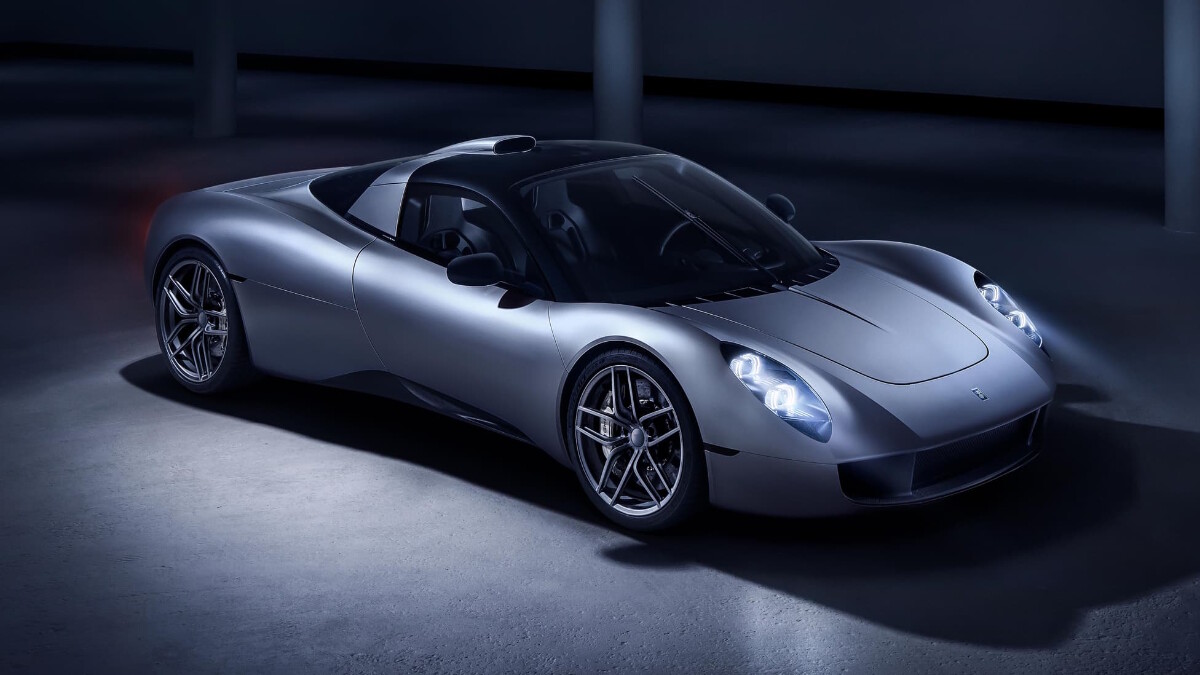 The T.33 is Gordon Murray’s everyday supercar...with a high-revving V12 engine
View other articles about:
Read the Story →
This article originally appeared on Topgear.com. Minor edits have been made by the TopGear.com.ph editors.
Share:
Retake this Poll
Quiz Results
Share:
Take this Quiz Again
TGP Rating:
/20