The company has opened Xiaomi EV Inc with a registered capital of P76.8-B
by Leandre Grecia | Sep 3, 2021

Everybody wants in on the EV hype train. These days, even smartphone manufacturers are investing big to build their own electric vehicles.

Take Chinese tech giant Xiaomi, for example. The company first announced its plans to venture into the EV business back in March. Now, it has officially registered its new electric vehicle unit: Xiaomi EV Inc.

According to a report by Reuters, Xiaomi EV Inc was opened with a registered capital of 10 billion Chinese yuan (P76.8 billion). Xiaomi CEO Lei Jun is officially the business unit’s legal representative.

The company has reportedly hired about 300 employees already and is still continuing recruitment. It has also conducted more than 2,000 interview surveys and visited 10 industry peers and partners. A spokesperson shared that the company is in touch with several automakers, but it hasn’t been decided yet which one Xiaomi will work with in the future.

Details on what exactly Xiaomi intends to build and how it plans to go about its new venture are still unknown. However, the company did share that it recently purchased autonomous driving technology startup Deepmotion in an effort to “boost research and development.”

Xiaomi is already one of the world’s top-selling smartphone brands. If the company’s recent success is anything to go by, then we can probably expect big things to come out of its new EV venture. Your thoughts on this one, readers? 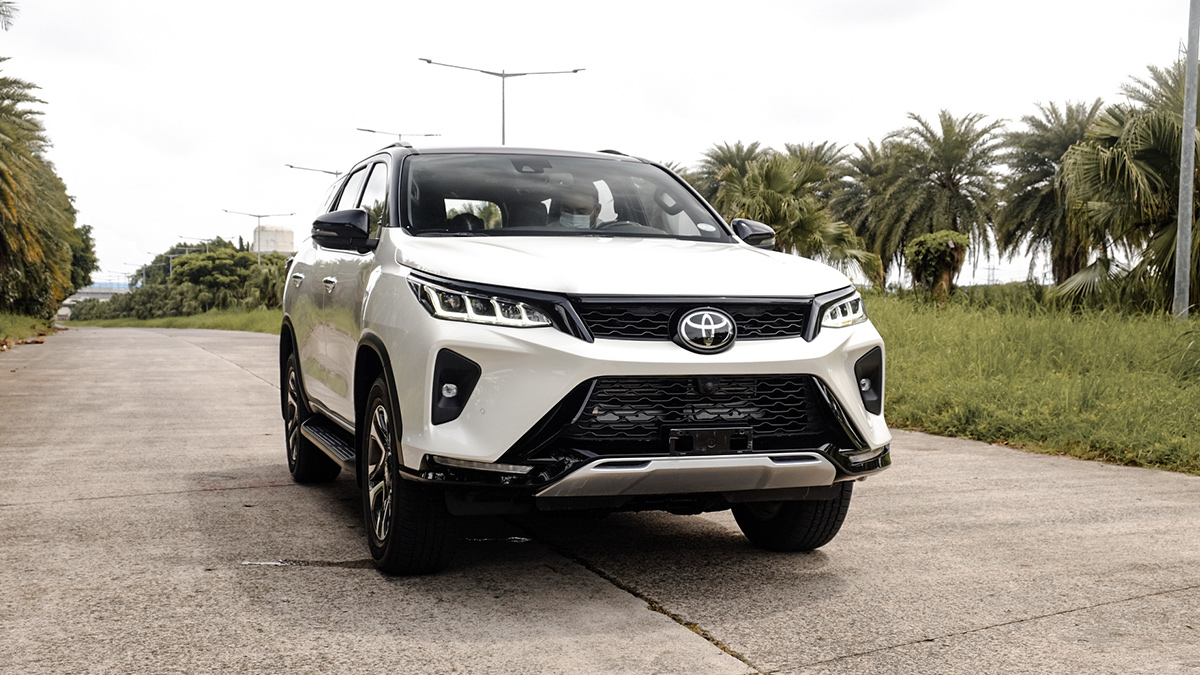 Higher-spec Toyota Fortuners to get new features and up to P36k price bump this month
View other articles about:
Recommended Videos
Read the Story →
This article originally appeared on Topgear.com. Minor edits have been made by the TopGear.com.ph editors.
Share:
Retake this Poll
Quiz Results
Share:
Take this Quiz Again
TGP Rating:
/20