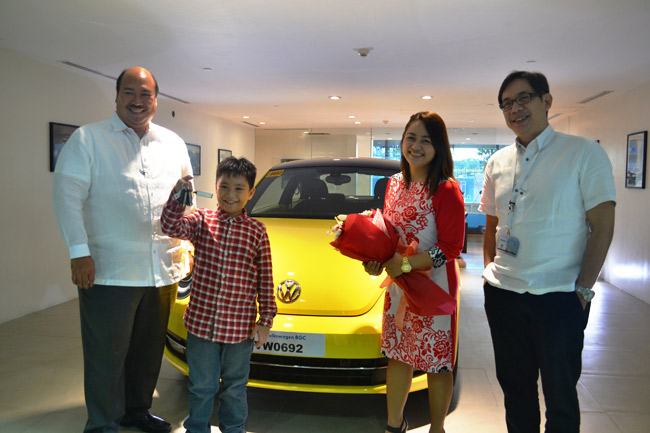 During Volkswagen Philippines’ grand launch last year, the festivities continued into the weekend with a "People’s Car Celebration" at Greenbelt Park. VW held a raffle for the general public. The winner would bring home not a widescreen TV or an iPad, but a brand-new 2014 Beetle.

We reported that the lucky winner turned out to be eight-year-old Cherub Nikolai Bedaño. To clarify an earlier story we published, that was only the announcement for Cherub's win. It clearly took some time from the moment his name was chosen to when the unit was actually turned over--the Beetle model was only formally launched in April, after all. But a car like this is definitely worth waiting for.

Cherub was clearly ecstatic over his prize, looking like a kid who won a life-size die-cast car. Volkswagen Philippines seemed equally pleased with the outcome of its raffle.

"We think that a young eight-year-old winning the 21st-century Volkswagen Beetle is very symbolic," said Orbeta. "The boy certainly represents aspiration and optimism."

One thing is certain: Cherub will have the coolest sundo at school. 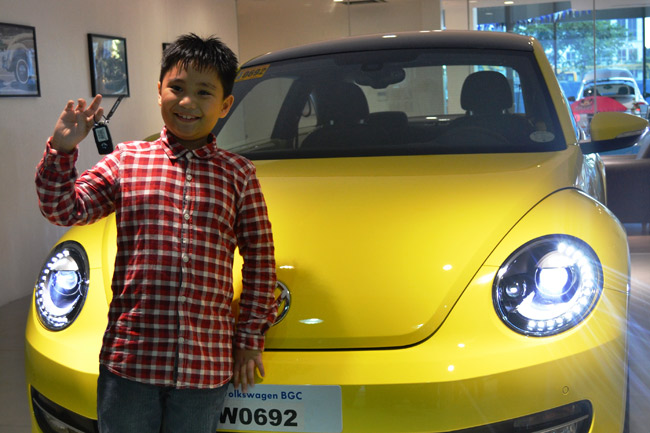 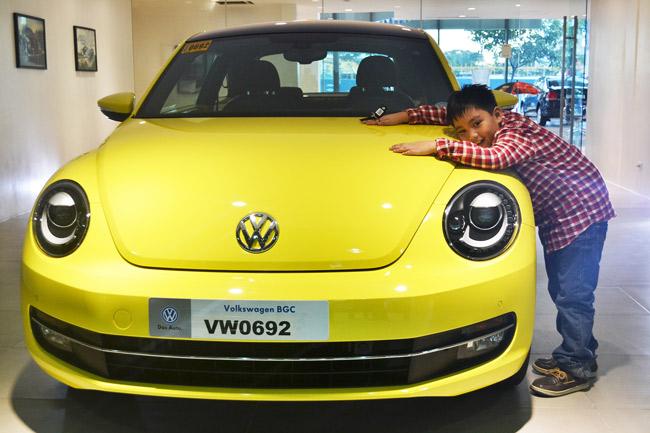 How many units of the new NX does Lexus Manila expect to sell?
View other articles about:
Recommended Videos
Read the Story →
This article originally appeared on Topgear.com. Minor edits have been made by the TopGear.com.ph editors.
Share:
Retake this Poll
Quiz Results
Share:
Take this Quiz Again
TGP Rating:
/20