Adaptive traffic lights vs. countdown timers: The MMDA tries to explain the difference

The new adaptive system measures a thoroughfare’s vehicle volume and adjusts traffic light operation to suit the traffic situation on the ground. Countdown timers, meanwhile, have a set time regardless of how many cars are waiting on either side of a road or intersection.

OTHER STORIES YOU MIGHT HAVE MISSED:
BF Homes has been ordered to open its gates to the public and residents aren’t happy
New ‘proof of parking’ bill proposes 50k fine, revocation of LTO registration for violators

The traffic official used his own situation as an example, saying he was waiting for a 137-second countdown timer to end even though there were very few vehicles crossing the intersection. Once his timer ended, however, the heavy volume of traffic on the street he was on only had 15 seconds to cross.

“Well, timers have their own advantages and disadvantages also, katulad nito.”

Are you satisfied with Nebrija’s explanation? Let us know what you think the MMDA should do in the comments. 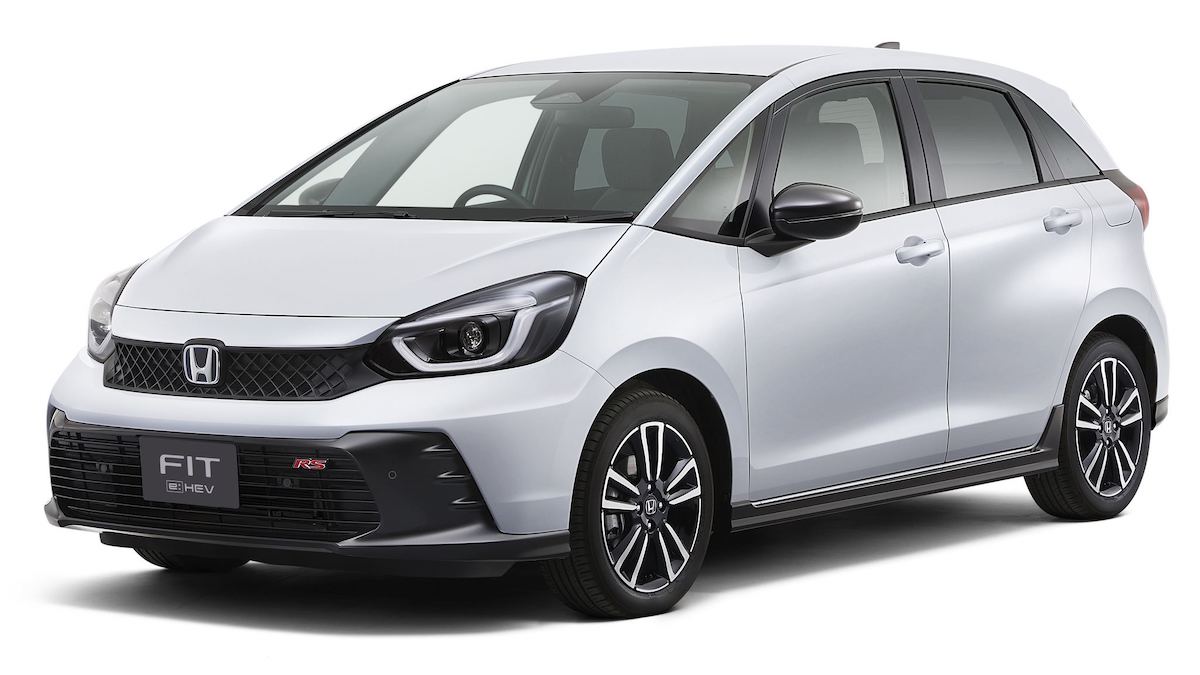 Look, but look only: The Honda Jazz gets a sportier RS variant in Japan
View other articles about:
Recommended Videos
Read the Story →
This article originally appeared on Topgear.com. Minor edits have been made by the TopGear.com.ph editors.
Share:
Retake this Poll
Quiz Results
Share:
Take this Quiz Again
TGP Rating:
/20