Do you see? This is why we can’t have nice things.

Apparently, some bike repair stations in Metro Manila are being left unusable because their tools are being stolen. This is according to a recent report by TeleRadyo.

OTHER STORIES YOU MIGHT HAVE MISSED:
QC cracks down on motorcycle riders illegally using bike lanes along Aurora Boulevard
The all-new Ford Ranger will start at P1,198,000; Everest at P1,799,000

The report used a new bike and motorcycle repair station along Quezon Avenue (seen in image) as an example. The facility, which has an air compressor, vulcanizing tools, and other repair equipment, is untouched because it is manned by Metropolitan Manila Development Authority (MMDA) personnel. Repair stations that have reportedly been stolen from, on the other hand, do not have anyone watching over them. We reckon it shouldn’t take much effort to pry away the tools despite the locks if no one is watching.

Sure, you could say authorities should be more mindful of where these repair stations are set up. Frankly, though, it shouldn’t have to come to that. Besides, the entire point of having them all over the place is so cyclists have the means to make emergency repairs no matter where they run into an issue.

So, do you think there’s a solution to this problem? Let us know your suggestions in the comments.

Bike repair station tools in Metro Manila are being stolen: 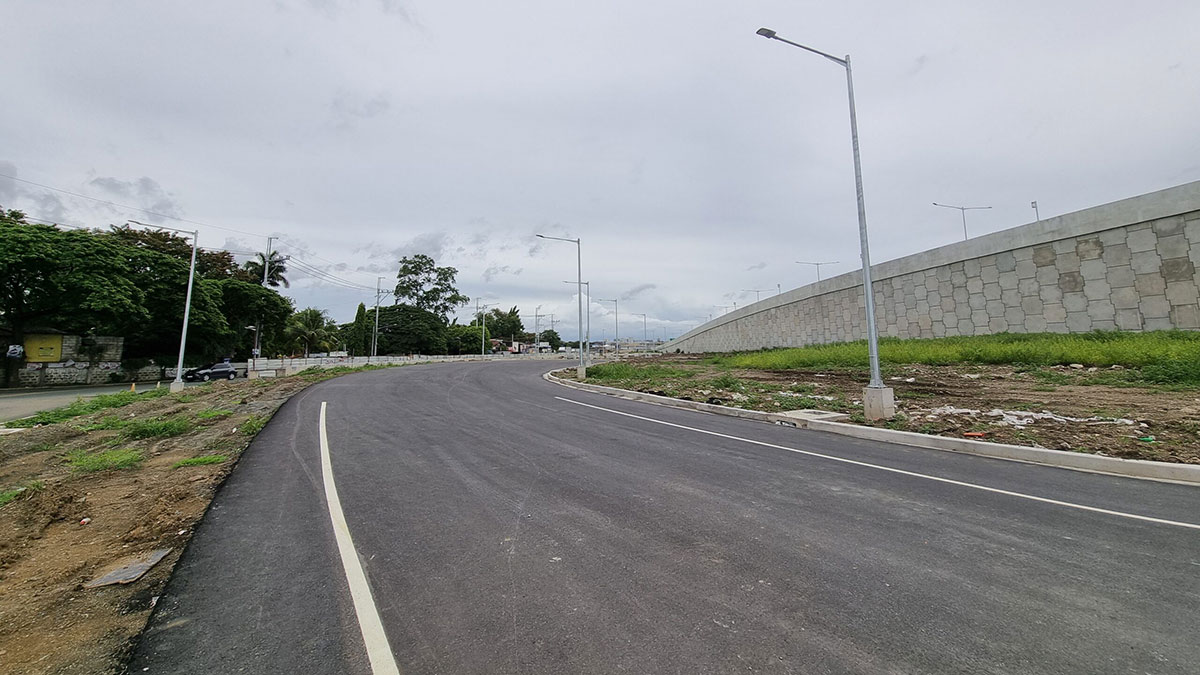 Cavitex-C5 Link Flyover Extension scheduled to open this month
View other articles about:
Recommended Videos
Read the Story →
This article originally appeared on Topgear.com. Minor edits have been made by the TopGear.com.ph editors.
Share:
Retake this Poll
Quiz Results
Share:
Take this Quiz Again
TGP Rating:
/20