DOTr to approve Angkas pilot-run extension, according to sources

Of note, the company has recently been raking in awards
by Aris Ilagan | Nov 27, 2019

The Department of Transportation (DOTr) is set to approve an extension period for the pilot run of motorcycle taxi service Angkas.

The six-month pilot run was originally set to end on December 26, 2019, but according to well-placed sources, the DOTr’s technical working group (TWG) is willing to extend the duration of the pilot run based on Angkas’s stellar record for rider discipline, road safety, and quality of service. The decision was reached during a meeting between the two parties last week.

To refresh your memory, the 27,000-strong app-based ride-hailing service was allowed to operate for six months under a trial run while waiting for Congress to approve proposed bills that will eventually regulate motorcycles for hire in the country. This was after the House Committee on Metro Manila Development, then led by Representative Winston Castelo, advised the DOTr to allow the operation of Angkas due to the acute shortage of public-transport options and the worsening traffic in the country’s metropolitan areas.

George Royeca, head of regulatory and public affairs at Angkas, has refused to confirm nor deny the pilot-run extension. All we know is that he appears to be more rested nowadays as compared to last week, when rumors were circulating that the six-month pilot run would end as scheduled on December 26.

Of note, the husband-and-wife tandem of Royeca and Angeline Tham at Angkas has recently been raking in awards from various groups. Among the awards accorded to them was the Asia Tatler’s prestigious ‘Generation T 2019,’ which included Tham as one of the 400 best and brightest leaders in Asia.

“Angeline found a way around Manila’s constant heavy traffic with on-demand motorcycle taxi service: Angkas,” according to Asia Tatler. “The app has already been downloaded more than two million times and is one of the top transportation modes of choice for people living in cities across the Philippines.”

On November 26, Angkas also brought home the Best Commuters’ Alternative Award from Top Gear Philippines for giving residents of Metro Manila, Cebu, and Davao a reprieve from the local public-transportation shortage. Royeca received the award on behalf of the company.

Let’s give credit where credit is due. Kudos to Angkas! 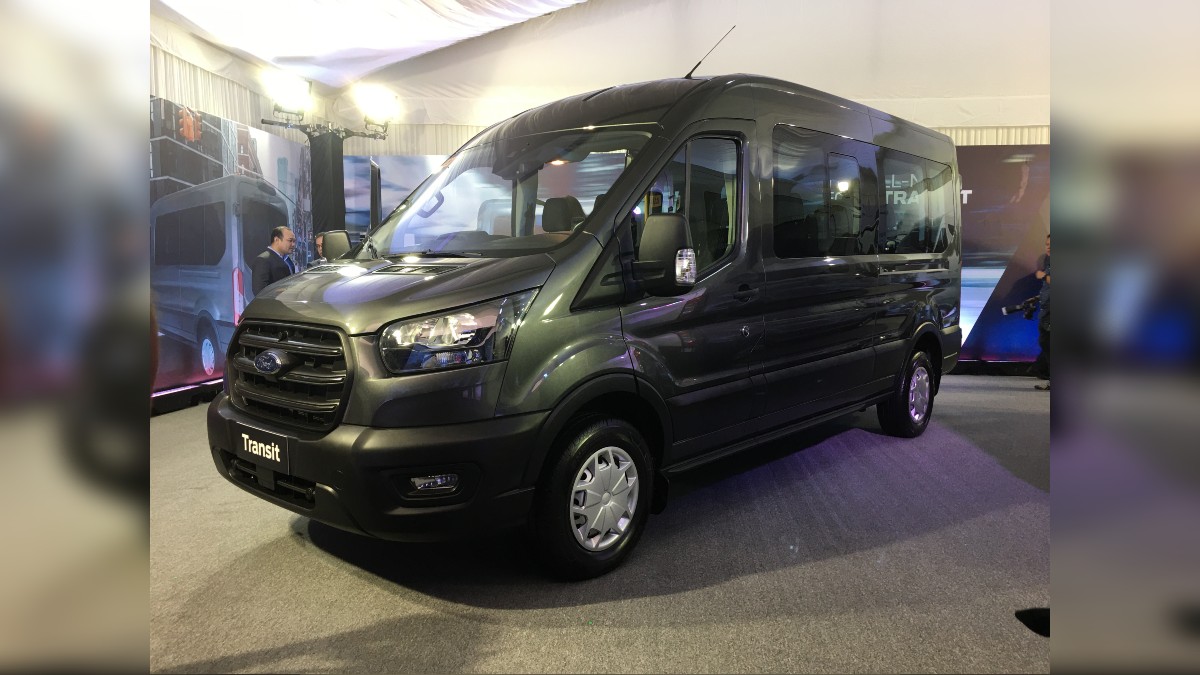 The all-new Ford Transit is priced at P2.3-M
View other articles about:
Read the Story →
This article originally appeared on Topgear.com. Minor edits have been made by the TopGear.com.ph editors.
Share:
Retake this Poll
Quiz Results
Share:
Take this Quiz Again
TGP Rating:
/20