The LTFRB chairperson has supposedly agreed to do the same
by Leandre Grecia | Jul 11, 2022

To know what’s truly wrong with our mass transport system, those trying to fix it should have firsthand experiences with it.

This is why government officials—agency executives and legislators alike—should try taking the train or bus to and from work regularly to really understand the plight of commuters. And that should be without any VIP treatment whatsoever. They should try commuting during peak hours and go through the entire thing just like the rest of us would.

The new head of the Department of Transportation (DOTr) Jaime Bautista is claiming he’s up to this sort of challenge. In a recent Laging Handa briefing, Bautista said that he and Land Transportation Franchising and Regulatory Board (LTFRB) secretary Cheloy Velicaria-Garafil are willing to try using public transport.

OTHER STORIES YOU MIGHT HAVE MISSED:
Muji teams up with Honda to build a minimalist e-bike that costs just P40k*
CALAX Silang-Aguinaldo Interchange now 56% complete, will open later this year

Before his first Cabinet meeting as DOTr head, Bautista had conducted a surprise inspection of the MRT-3 by riding the train line and stopping at three stations.

During the press conference, he didn’t elaborate on how exactly he and his LTFRB counterpart plan to carry out this latest experiment. We just hope that if and when they do push through with it, it’ll actually result to something positive and won’t just be for show. 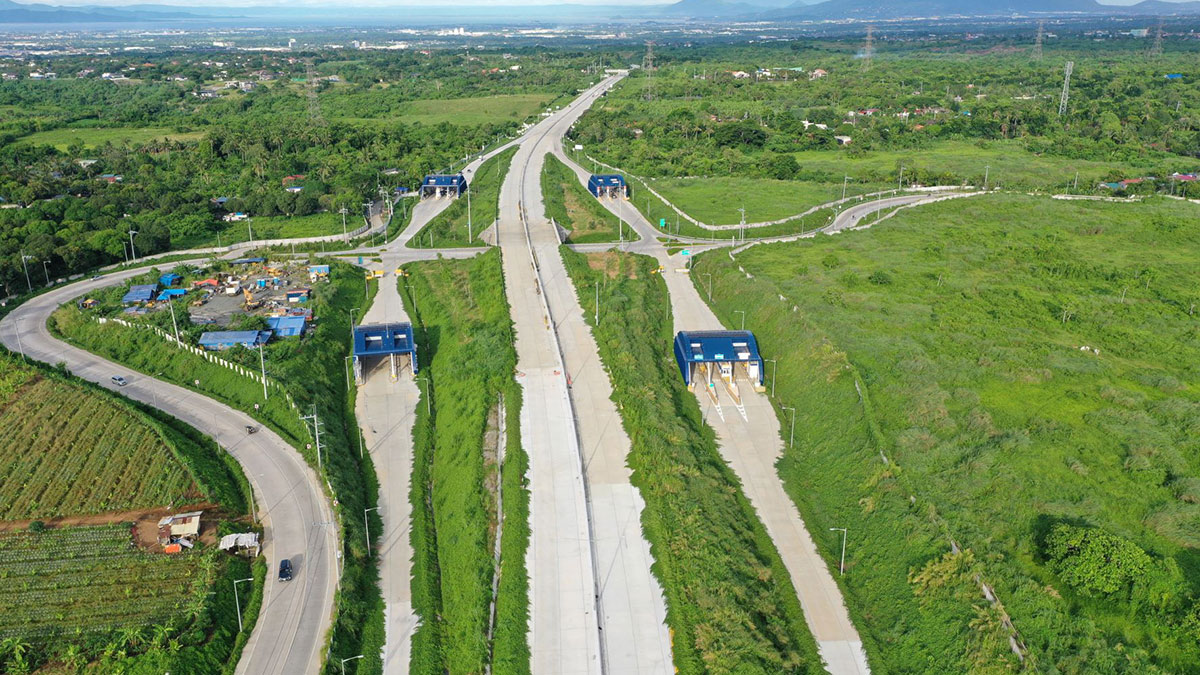