Report: This Facebook group is helping motorists reunite with their missing cars

In most cases, those lucky enough to afford a car spend years saving up for one. We think we speak for many of our readers when we say our rides are a big part of our everyday lives, too.

That said, we can’t even begin to imagine what it must feel like to have your beloved car stolen from you—must be pretty painful, we’re guessing. This is why we think the story of these dudes, who go out of their way to reunite owners with their missing vehicles, deserves a big thumbs up.

According to KGW8, a Facebook group by the name of PDX Stolen Cars is tracking down stolen vehicles in Portland by sharing vehicle information—including descriptions and vehicle identification numbers (VIN)—with one another. The group now has over 10,000 members, and it continues to grow.

In an interview, the group’s founder Titan Crawford said he came up with the idea after reporting a stolen car he spotted and being told by authorities that there was nothing they could do about it.

“I had found a stolen car in my neighborhood. I knew it was stolen. I contacted the police and they said there's not a whole lot we can do right now. So I was like, 'Well see if I can do something,” he told KGW8.

Paul Regan, whose 1981 Chevrolet Camaro was recently tracked down with the Facebook group’s aid, got his ride back after it was spotted by a drone in a wooded area rumored to be near a chop shop.

"I think it was easy to spot. I'm sure [for] people who have just a Honda or a Subaru, it's much harder to pick those out,” he said.

Nick Haas, one of the group’s members, said that it’s sad to see that the situation has come to this.

“Just a shame, but as I say, necessity is the mother of invention,” Haas said.

How effective do you think a group like this would be in the Philippines? Think members would be able to track down any cars around these parts? We’d love to know your thoughts in the comments. 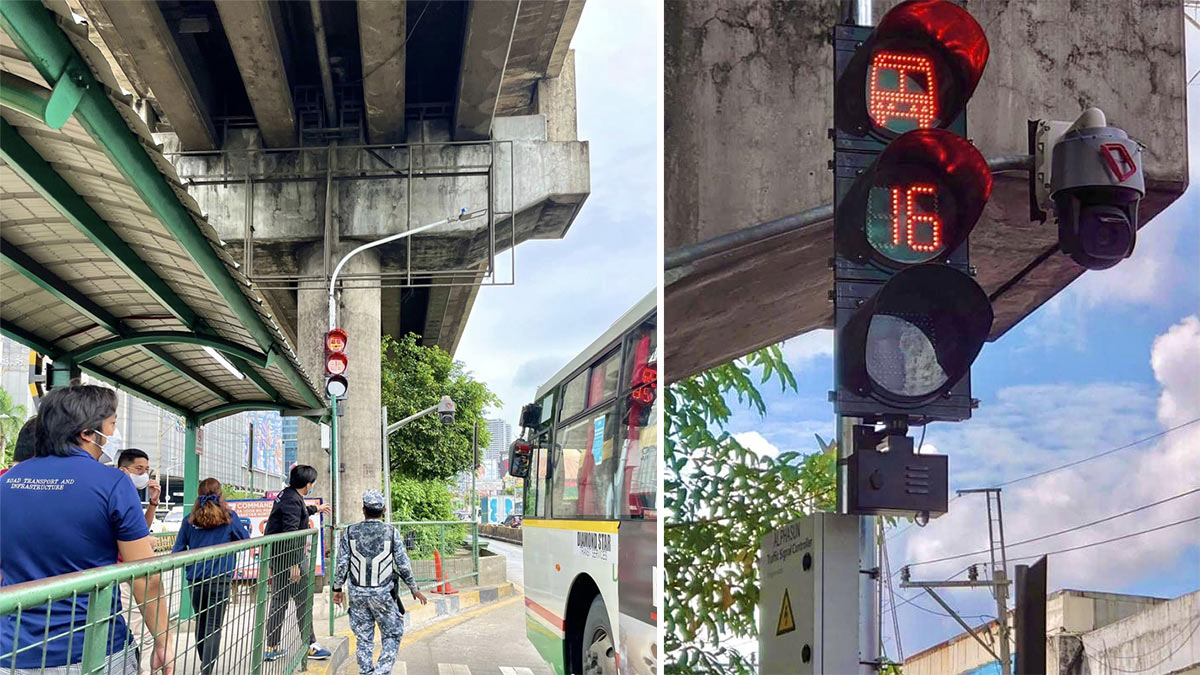