Here’s one more reason you should never trust LTO fixers

Just get your license via the proper avenues, guys
by Drei Laurel | May 21, 2021

Yes, getting your Land Transportation Office (LTO) driver’s license can be a chore. For the most part, the situation over at the agency’s offices has changed drastically for the better the past few years—but we do still see some complaints from applicants every now and then.

That said, for some motorists, turning to a fixer within the agency is still an option. But there’s at least one very good reason to give this route a pass if you’re ever approached by a fixer outside the LTO office. Well, besides putting a stop to the practice of feeding into the country’s systemic issue of corruption.

What is it? There’s a real risk the license that the fixer will produce for you is entirely fake. And if you’re fully aware that what you’re paying for isn’t genuine and you just refuse to care, remember that Metropolitan Manila Development Authority (MMDA) personnel are trained to tell genuine driver’s licenses from fake ones.

Just ask this rider who was reprimanded by MMDA traffic chief Bong Nebrija after being caught with a fake LTO driver’s license:

The official also shared with his viewers that the MMDA sometimes receives complaints from innocent motorists who’ve been wrongfully charged with traffic violations because their driver’s license number was used in producing a fake license. Yikes.

So again, if you want to operate a motor vehicle, get a driver’s license the right way. The process isn’t perfect, but lines and waits are shorter, and it’s a hell of a lot more convenient than it used to be. 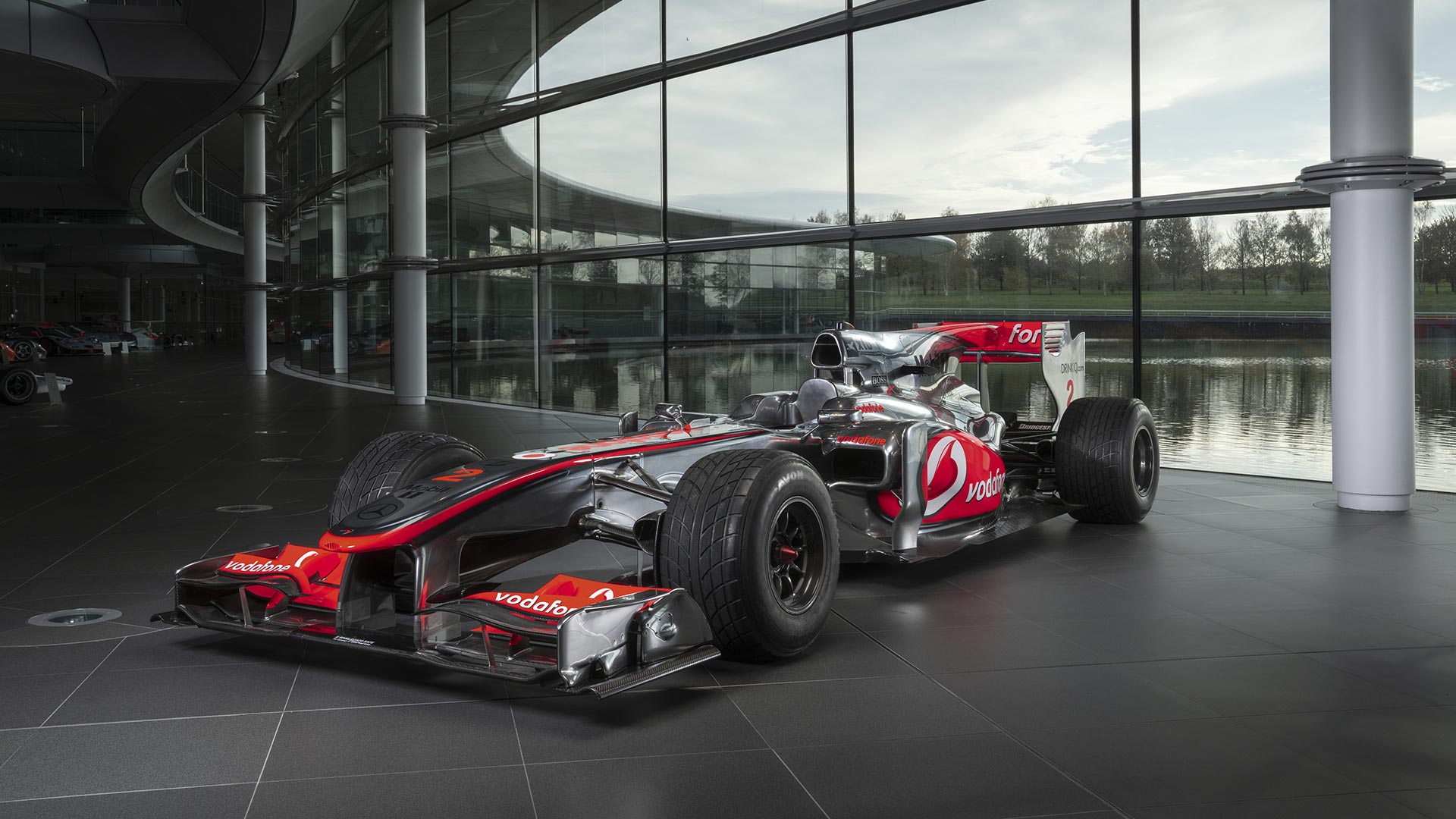 For the first time, an F1 race-winning car once driven by Hamilton will go up for bids
View other articles about:
Read the Story →
This article originally appeared on Topgear.com. Minor edits have been made by the TopGear.com.ph editors.
Share:
Retake this Poll
Quiz Results
Share:
Take this Quiz Again
TGP Rating:
/20