Fixers are still a thing—but this doesn’t mean authorities aren’t doing anything about it. Just earlier this week, the government’s Anti-Red Tape Authority (ARTA) was able to nab one at the Land Transportation Office (LTO) headquarters in Quezon City following surveillance operations.

To catch the perpetrator, the Criminal Investigation and Detection Group (CIDG) conducted an entrapment operation wherein an undercover official posed as an applicant. To the agency’s surprise, they were able to “breeze through” the medical exam and the license was made from inside the LTO headquarters itself.

The fixer is now under the custody of the CIDG and will be charged with violation of Republic Act No. 11032 or the Ease of Doing Business and Efficient Government Service Delivery Act of 2018.

The official has also asked for the driver’s license obtained during the entrapment to be turned over to verify if it is legitimate, but stressed it would be difficult for fixers to copy to the real thing due to the numerous security features in place. Galvante also assured the public that the LTO is capable of addressing applicants’ needs despite not being at full capacity in terms of workforce.

It’s good to know that authorities aren’t giving unscrupulous individuals a free pass to make money out of this system. Have you ever been approached by a fixer while applying for a driver’s license? 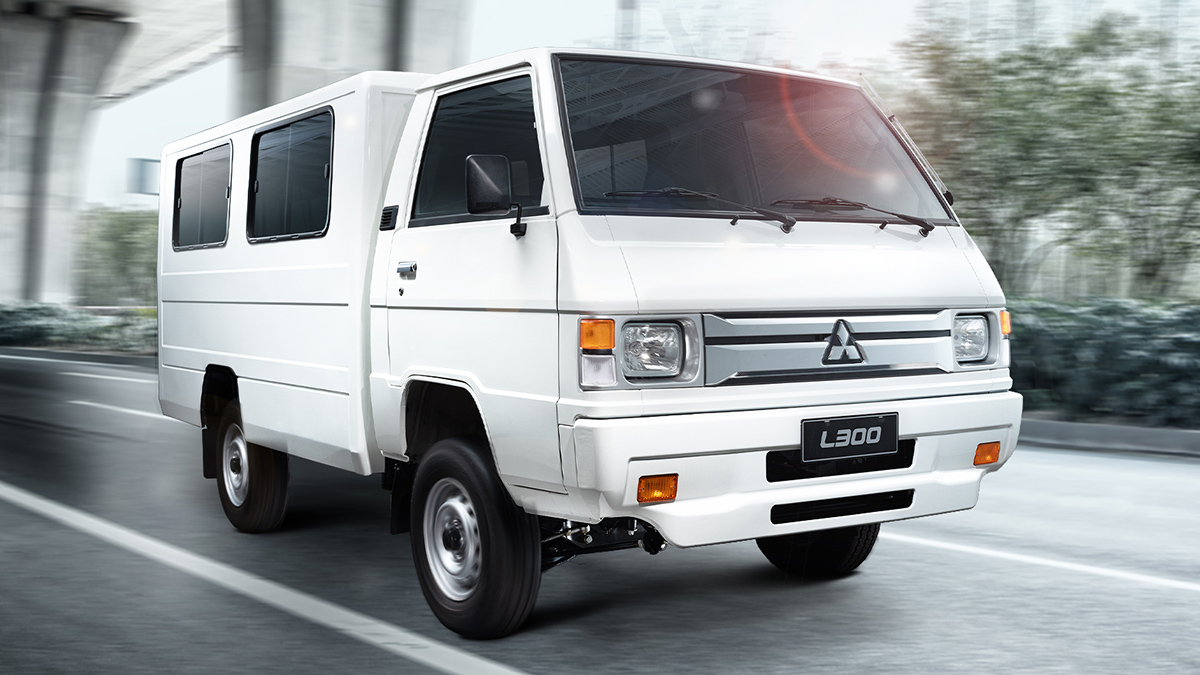 The Mitsubishi L300 spearheaded the brand’s 169% sales growth in May
View other articles about:
Recommended Videos
Read the Story →
This article originally appeared on Topgear.com. Minor edits have been made by the TopGear.com.ph editors.
Share:
Retake this Poll
Quiz Results
Share:
Take this Quiz Again
TGP Rating:
/20