In QC, riders can be apprehended for pulling down their mask to have a drink

On one hand, it’s good to know Quezon City is taking the use of face masks during the COVID-19 pandemic seriously. On the other, though? This may just be a little too much.

Earlier today,  journalist and COVID-19 survivor Howie Severino was “arrested” in Quezon City during an early morning bicycle ride and brought to Amoranto Stadium for a seminar. His crime was…having a drink?

Well, technically, the offense he was apprehended for was not having his face mask on in public. According to Severino, though, he only pulled down his mask so he could have a drink. Look:

“We were all wearing masks. We bought drinks at the store next door, and drank them after pulling down our masks below the mouth (because we have not learned to drink yet with masks on). We were all outdoors where the risk of infection is much lower than indoors and maintained at least four feet distance from each other,” Severino said in a Facebook post following the incident.

“I had just finished my drink and returned the bottle to the store before I could pull my mask back up, when at least three vehicles of QC law enforcers arrived to tell me I was talking without my mask covering my mouth and had to be brought to Amoranto Stadium for a seminar.”

To make matters worse, Severino described the seminar as a “super spreader event”, with hundreds of people milling about. Kind of counterproductive to have people caught not wearing masks converge in one place, isn’t it? Fortunately for Severino, he had already developed antibodies after getting and recovering from the coronavirus—something which probably cannot be said of the other people hauled to the seminar.

“If anyone were to ask me, I would say that this punitive approach may even increase the risk of infection by unnecessarily creating mass gatherings of people who were stopped from earning a living or taking care of kids or doing other essential things. Why not instead give on the spot lectures with visual aids and distribute masks to those without one?”

Severino’s bike was eventually returned and he was allowed to go home. In a post separate from the one he made immediately following the incident, the journalist labeled his experience as “another misguided policy.”

“I’m not worried about myself since I’ve developed antibodies as a recovered COVID-19 patient. But all those people taken from their jobs and put in the same place for the day are exposed to possible infection, defeating the purpose of this punitive approach to a public health problem,” he stressed in his post.

Frankly, it’s hard to argue with the Severino’s logic here. We aren’t just referring to his point about mass gatherings, either. Can you imagine how stupid someone would look trying to drink water with his or her face mask on? 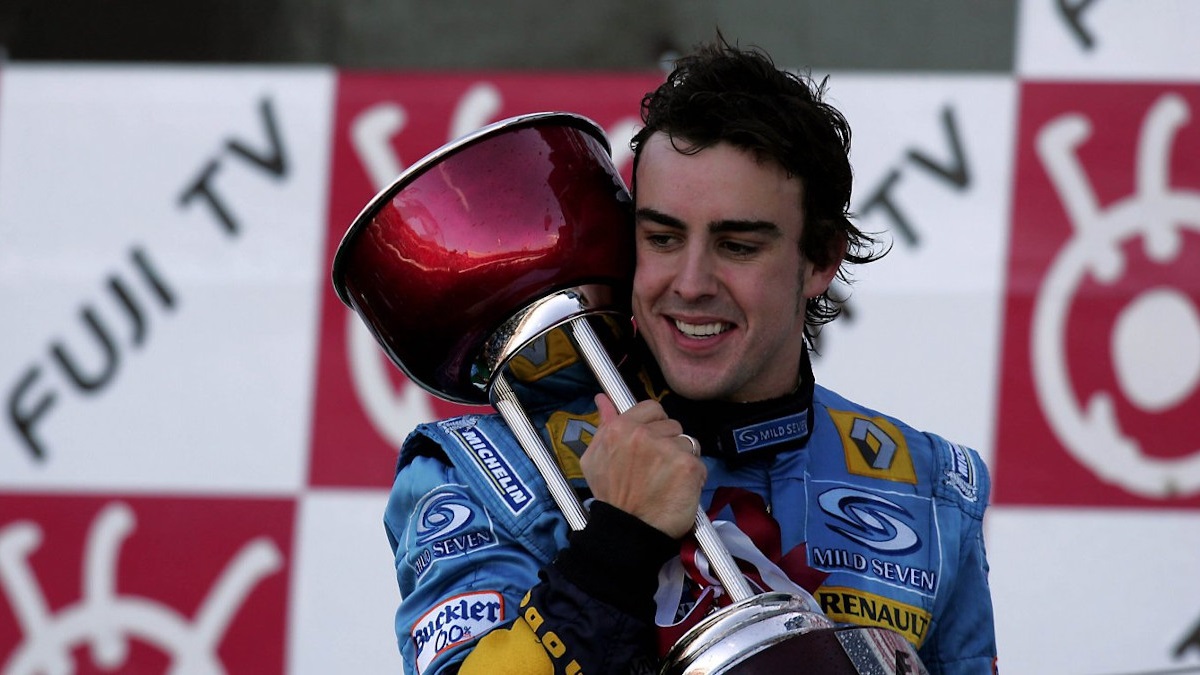 Fernando Alonso to reunite with Renault for 2021 F1 season
View other articles about:
Read the Story →
This article originally appeared on Topgear.com. Minor edits have been made by the TopGear.com.ph editors.
Share:
Retake this Poll
Quiz Results
Share:
Take this Quiz Again
TGP Rating:
/20