Picture this: You’re in the city and you decided to park your car in a seemingly safe spot on the side of the road. Someone then approaches you and asks you to pay for parking. Chances are, you’d pull out your wallet in a heartbeat and just pay the damn fees. As long as you got a legit parking spot, right?

If you’re in Manila City, though, be extra careful. In a recent road-clearing operation conducted by the Metropolitan Manila Development Authority (MMDA) and the Manila Traffic and Parking Bureau (MTPB), a certain manong was caught collecting fees in illegal parking areas in the Santa Cruz district. Look:

The man admitted to collecting P50 a day for each parked vehicle and said that the collections were remitted to someone from the Manila City Hall. However, the supposed parking attendant had no valid contract to present. As for the unlucky motorists who fell for this M.O., their vehicles got towed. We even got to see one in the clip above.

The MTPB is reminding motorists to be careful, as there are unauthorized parking attendants like this guy in the video running rampant in the city. “Ayon sa MTPB, may mga parking attendant na nangongolekta pa rin ng bayad sa daan kahit na hindi na pinahihintulutan ang pagparada,” the post reads.

Be warned, readers. The next time you need to leave your car on the side of the road, make sure you’re parked in the right spot. And that you’re paying the fees to the right people, of course. 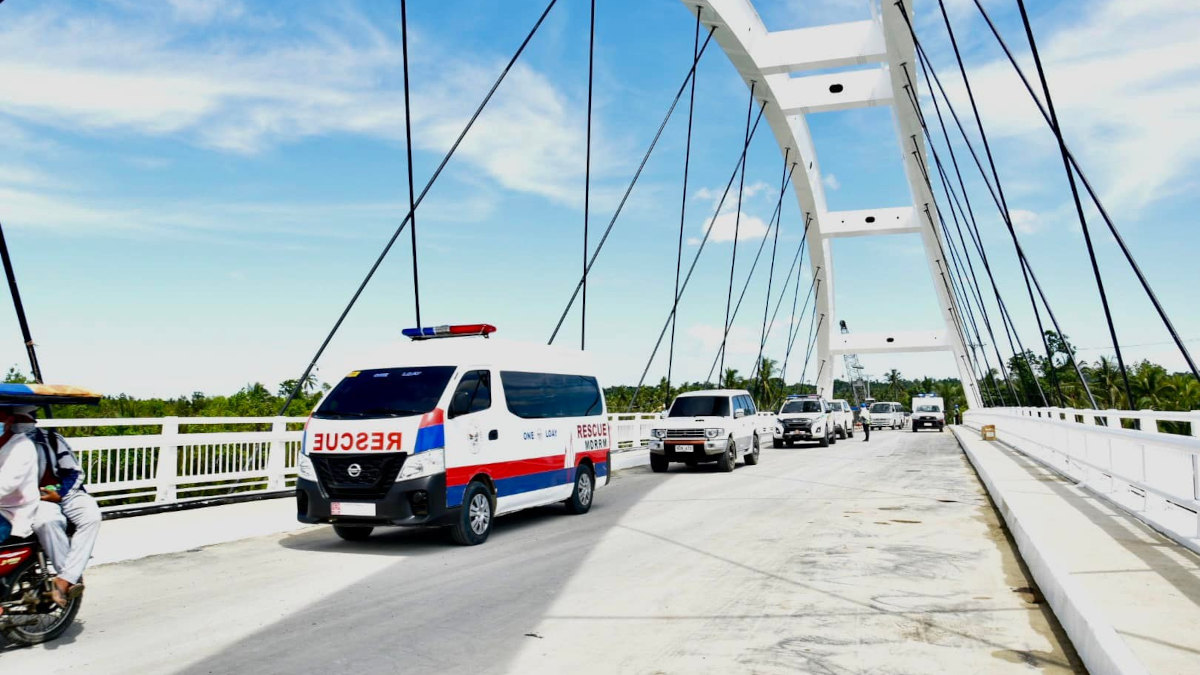 This new bridge in Bohol will replace the structure that collapsed earlier this year
View other articles about:
Recommended Videos
Read the Story →
This article originally appeared on Topgear.com. Minor edits have been made by the TopGear.com.ph editors.
Share:
Retake this Poll
Quiz Results
Share:
Take this Quiz Again
TGP Rating:
/20