JoyRide really wants you to start using its services instead of Angkas—and it looks like part of the company’s game plan is to offer commuters better rates compared with its longer-running competitor.

According to a report by GMA News Online, JoyRide vice president for corporate affairs Noli Eala said that his firm does not ever implement surge pricing. To prove this, the company flashed screenshots of sample bookings from both its own app and that of its rival’s. The former’s fare was P6 less expensive than the latter’s. Look:

When the motorcycle-taxi pilot run was first launched in mid-2019, the Department of Transportation released the following fare matrix for Metro Manila:

During a press conference in Quezon City on January 2, 2020, Eala made the claim that JoyRide doesn’t implement surge pricing, saying, “We do not have price surge. Anytime. Anywhere.”

So far, JoyRide has a total of 6,907 rider-partners, with only 1,493 of that figure currently active. The rest are on board but waiting for activation. The app has also been downloaded over 65,000 times since December 23, 2019.

No surge pricing sounds nice, but we have to wonder if this will last. Have you tried using JoyRide? Based on your experience, are its rates better than what Angkas offers? Let us know in the comments. 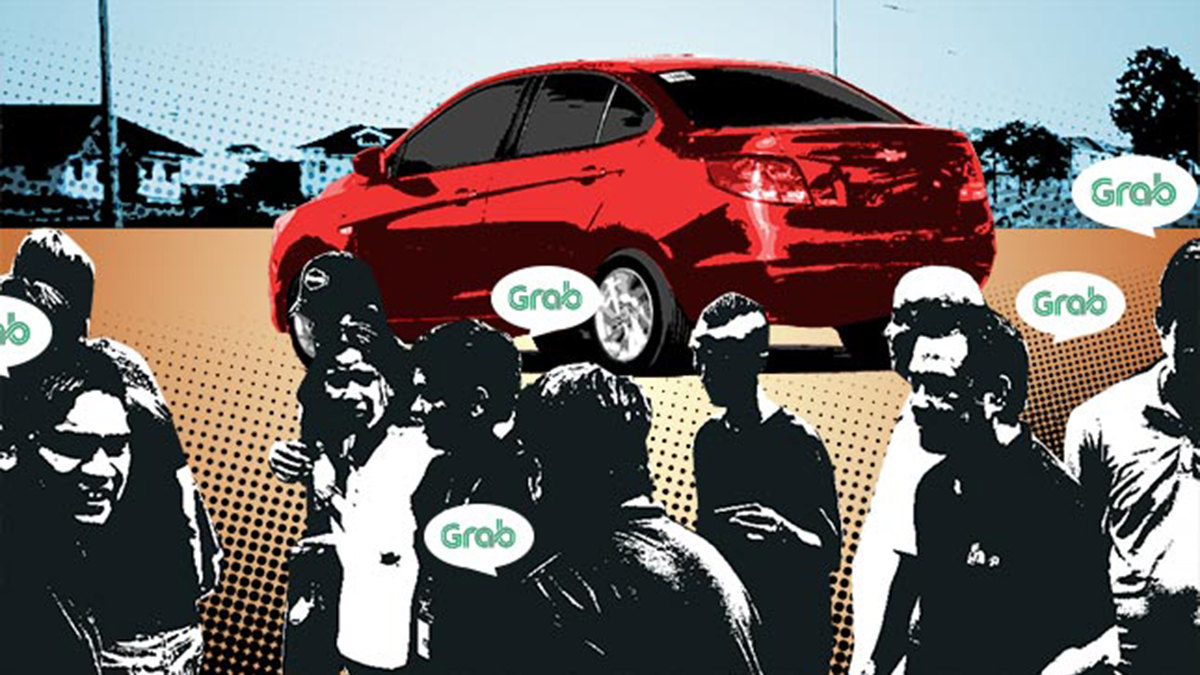