Speed bumps are placed on certain roads for one reason: To force oncoming vehicles to slow down before going over them. They prevent vehicles from speeding down certain streets, thus improving safety in the area.

These bumps can be annoying at times, and for a guy named Nicolas Benitez from Brighton Park in Chicago, the one behind his home simply became way too much for him to handle. The bump was supposedly bottoming out his car and it was also cracking, so he filed a request to have it removed.

After getting tired of waiting, he took matters into his own hands and removed the speed bump himself. According to a report by Chicago Tribune, this resulted in Benitez being issued a $500 (P25,000) ticket for digging without a permit and for damaging city property.

Benitez admitted to destroying the speed bump, even saying that he did so over the course of a few days. “I did one piece today, another piece tomorrow. Little by little I took it out,” he said.

“I had already told him that if he had a problem with the bump right outside his garage, we could look for menu money to see if we have the funds to remove it,” said local alderman Ray Lopez. “Unfortunately, by the summer months, that money is already spoken for.” Lopez also mentioned that Benitez may also be charged for the costs to replace the asphalt he ripped out in the process.

Benitez reportedly intends to fight the case in court, and it’s going to be interesting to see how this one turns out. Then again, we hope this serves as a clear reminder to everyone that when you find yourselves in similar situations, it’s best to leave it to the authorities—no matter how long it’ll take. 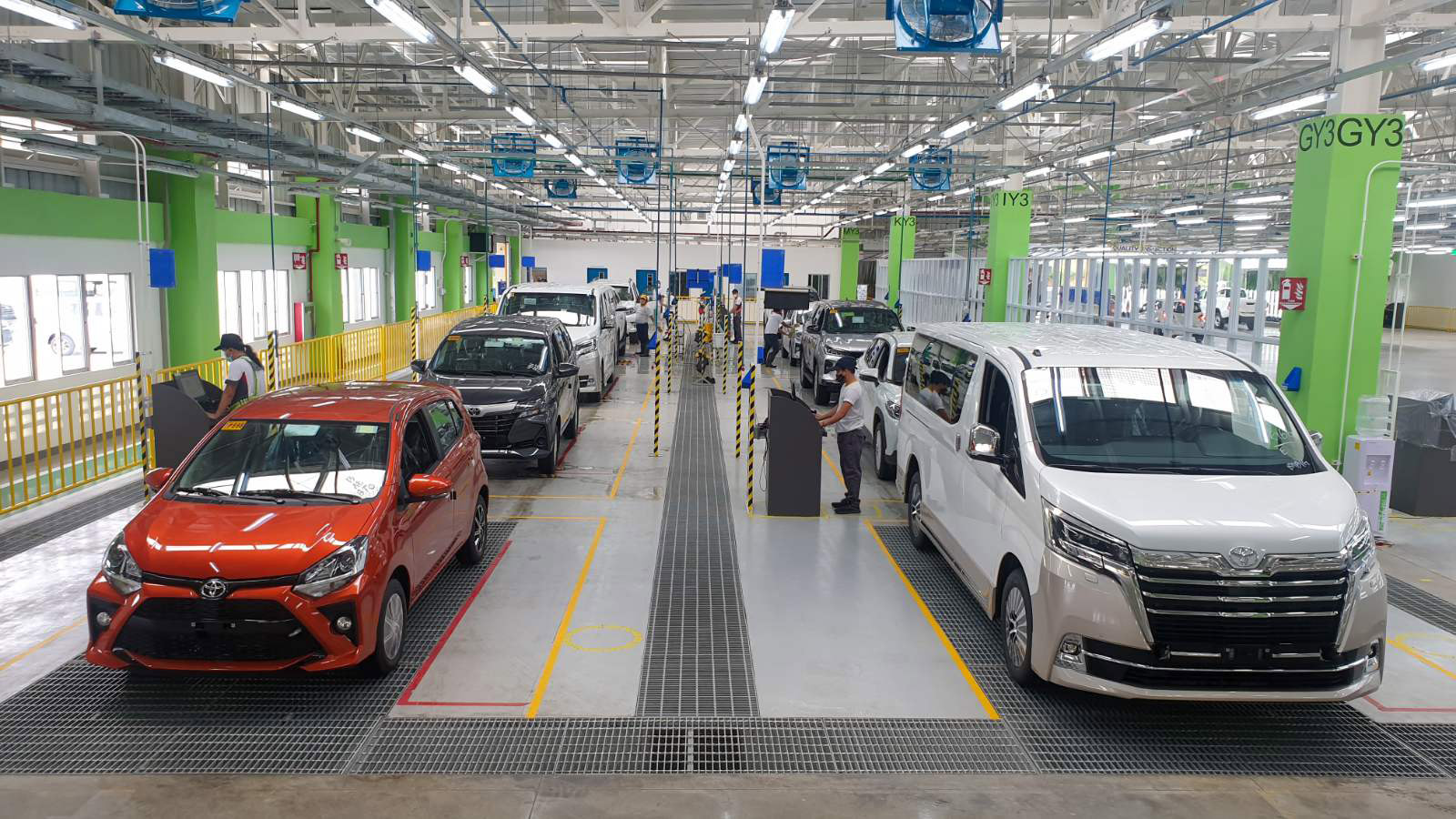