If you want to see how well your 4x4 can perform off-road, taking it to the railroad track isn’t the way to go.

“Railroad track? Have you got the wrong kind of track here?” But before you get even more confused, know that we’re only saying this as a reminder because someone recently got arrested in the UK for doing exactly that.

A 31-year-old man named Aaron O’Halloran from Thornbury Road, Handsworth was recently sentenced to 15 months in jail for driving his Mitsubishi Pajero down the tracks near the Duddeston railway station.

According to the British Transport Police, O’Halloran took his Pajero—called the Shogun in those parts— through a gate at the Duddeston station and drove for about a kilometer towards Aston. The man then left and abandoned the vehicle along the tracks.

The entire incident resulted in over £23,000 (P1.6 million) in damages and passenger delays of up to eight hours. O’Halloran was found guilty of endangering people on the railway, dangerous driving, driving while disqualified, and using a vehicle without insurance. He was also ordered to pay a victim surcharge of £156 (P10,000).

“This was an immensely dangerous and senseless act by O’Halloran which caused significant risk to passengers and damage to the railway,” said detective inspector Raymond Ascott. “The sentence handed to him reflects the severity of this crime and we are thankful no one was injured as a result of O’Halloran’s alarming behavior. He’ll now have plenty of time to reflect on his idiotic actions in prison.”

Idiotic and dangerous, yes, but it’s also actually quite bizarre. Have you seen anything like this in your lifetime? Share them with us through the comments. 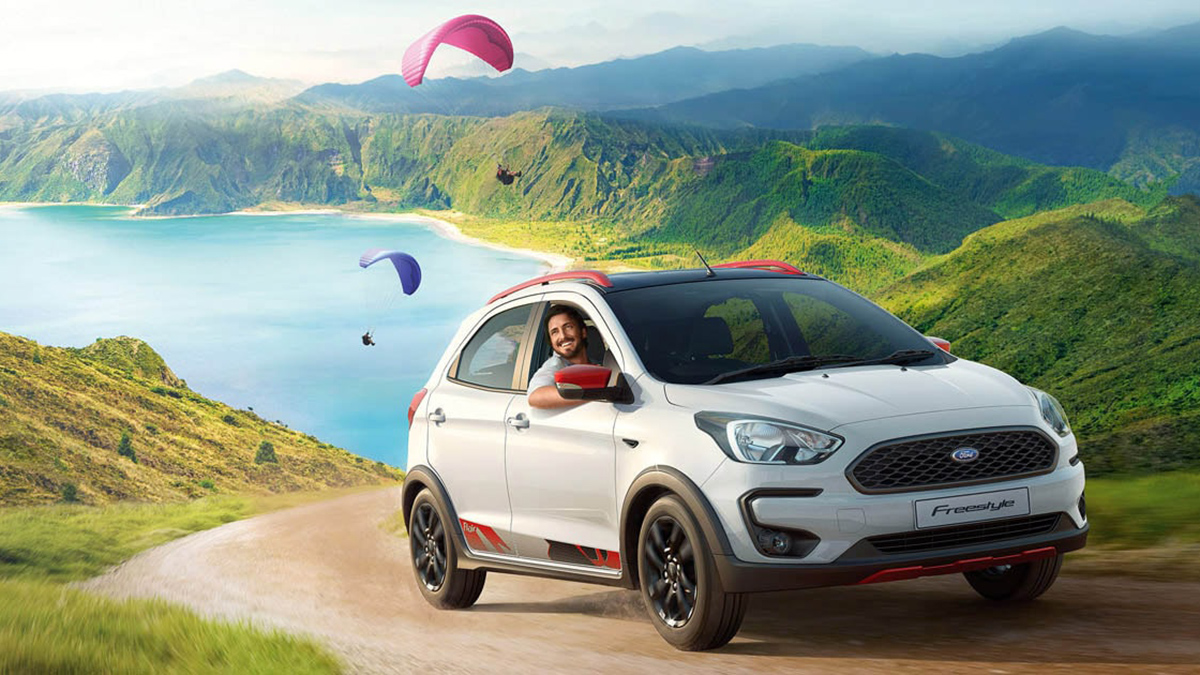 Report: Ford is ending its production operations in India
View other articles about:
Recommended Videos
Read the Story →
This article originally appeared on Topgear.com. Minor edits have been made by the TopGear.com.ph editors.
Share:
Retake this Poll
Quiz Results
Share:
Take this Quiz Again
TGP Rating:
/20