MMDA to luxury car group: Your reality is far off from the average Filipino’s

Recently, a Facebook page by the name of Luxury Cars Manila went viral for all the wrong reasons.

In a post that, by the looks of it, has since been deleted, the page—which claims to be “the premier luxury automotive brokerage house in the metro” with a team that has “100+ years of experience in the automotive industry”—griped about local transport authorities’ move to make EDSA’s inner lanes exclusive to public buses and emergency vehicles.

The post seemed to imply that car owners make up “the many” in the images, while the “few” were either the government agencies responsible for the EDSA Busway or the commuters to use it.

“I do not know where these rich kids get their statistics from but almost 50% of households in the Philippines do not own cars,” Nebrija said in a Facebook post, stressing that car ownership in the country is the lowest in the region with just 38 cars per capita.

“And you know what is alarming which I think the author of that post belongs to, 16% households have more than one car,” he added.

The MMDA traffic chief also pointed out that the photos Luxury Cars Manila shared did more to destroy the group’s own argument than support it, as it shows “the concept of moving people and not cars.”

“The luxury car [owner’s] reality I guess is far off from the reality of an ordinary Filipino. That’s what happens when a fool writes about what a wise man said.”

In all seriousness, though, we should all be in this together—motorists, commuters, and government agencies. Do you agree with Nebrija’s sentiment? Let us know in the comments. 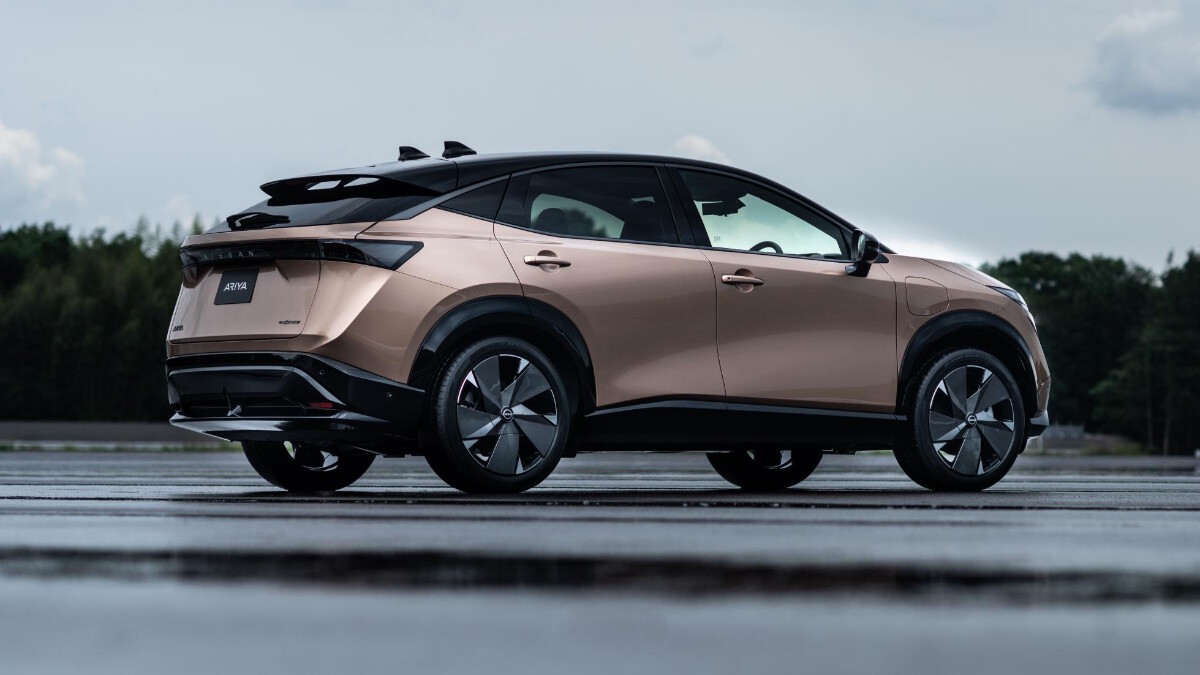 Nissan boss: It’s tough to make a profit on EVs, but we have a plan
View other articles about:
Read the Story →
This article originally appeared on Topgear.com. Minor edits have been made by the TopGear.com.ph editors.
Share:
Retake this Poll
Quiz Results
Share:
Take this Quiz Again
TGP Rating:
/20