ICYMI: MMDA, LTO, DOTr news you might have missed this week

Here's a thought: What's the best countermeasure to our country's worsening traffic situation?

Some of you will probably say more compact rides; others will say more efficient engines. Chances are plenty of you will go all out and call for the heads of several government officials, too.

The correct answer? Put down those pitchforks and torches, and just read up. The best way to beat traffic—and just about any other problem out there—is to stay informed. Know what's going on, where it's happening, and for how long.

To help you guys stay in the loop of Philippine motoring, here's a roundup of everything you might have missed over the past week:

The Land Transportation Office (LTO) has called out car dealers and agents for allegedly making a business out of the license-plate registration process. How are those enterprising folks doing this? By charging extra for the convenience of choosing the last digit in the plate number.

Otherwise, you might end up facing fines, suspensions, and even a six-month stint in prison. Under the Land Transportation and Traffic Code, "no person shall falsely or fraudulently represent as valid and in force any driver's license, badge, certificate, plate, tag or permit issued under this Act which is delinquent or which has been revoked or suspended…"

According to the agency, it is "exhausting all options" available to combat the rising prices of gasoline and diesel. This comes after local oil players raised prices by another P1.35 per liter for diesel and P1 per liter for gasoline. Do you believe the agency?

4) The provincial bus ban on EDSA has been lifted

The Metropolitan Manila Development Authority (MMDA) has announced that the provincial bus ban on EDSA is officially over. Do you think this is the right move?

5) We still have a serious drunk-driving problem

The Department of Transportation recently provided us with an update regarding its battle against drunk drivers—and it isn't looking good. In the first half of 2018, a measly 100 motorists were apprehended for violating the Anti-Drunk Driving Law. Only one second-time offender was caught.

Technically, tricycles and pedicabs really aren't allowed to operate on busy thoroughfares. But current laws haven't stopped them, and now the Department of Interior and Local Government wants mayors to take action.

7) Stencils are no longer required when renewing LTO registration

This move is in line with the Ease of Doing Business and Efficient Delivery of Government Service Act of 2018. Well, that's one less hassle to worry about.

The agency recently announced that it has received approval from the Philippine Senate to open several new offices across the country. You can check out the map of these upcoming facilities in the link above. 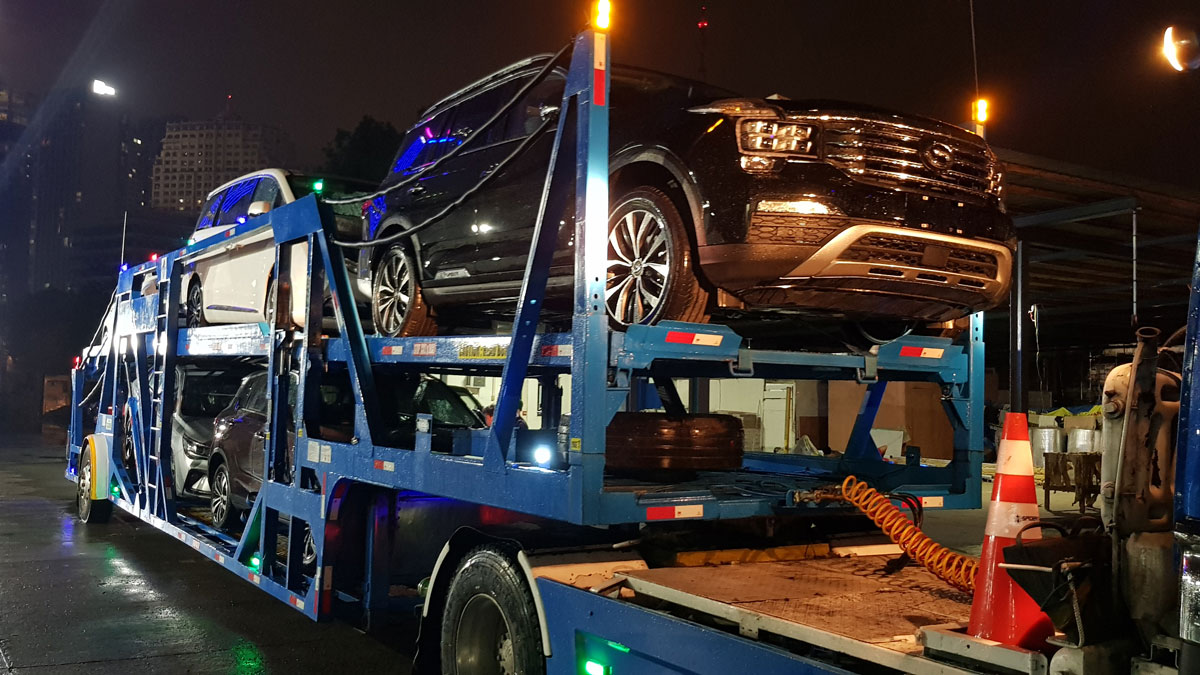 Chinese carmaker GAC is finally coming to the Philippines
Read the Story →
This article originally appeared on Topgear.com. Minor edits have been made by the TopGear.com.ph editors.
Share:
Retake this Poll
Quiz Results
Share:
Take this Quiz Again
TGP Rating:
/20