MMDA: The side of the road is not your personal ‘talyer’

Sometimes, having to perform simple car repairs—like replacing a flat tire—on the side of the road can’t be helped. But turning part of a public thoroughfare into your personal repair shop? Frankly, that’s a bit much.

Drive around Metro Manila’s side streets, however, and it’s apparent there are people who just don’t give a damn. Well, the Metropolitan Manila Development Authority (MMDA) isn’t happy about it.

In a Facebook post, MMDA Task Force Special Operations (TFS) head Bong Nebrija shared images of a portion of a road being used as a parking area for dilapidated automobiles awaiting repair.

OTHER STORIES YOU MIGHT HAVE MISSED:
Illegally parked van fresh from the impound gets second ticket in a span of two hours
The LTO is looking to reduce the cost of seminars and exams for driver’s license renewal

“This is a classic example to all barangays out there who [promote] one side parking. Ganyan ang mangyayari sa kakalsadahan nyo.”

One of the rides featured in Nebrija’s post is a Nissan Bluebird with a stripped interior missing its lights. Another is an older-generation Nissan X-Trail that’s been rid of most of its components and been turned into a storage unit for old car bumpers. Yikes.

Nebrija didn’t share if enforcers were able to do anything about the obstruction. If they did, it was probably a tough job considering the X-Trail was missing its two front wheels.

Anyway, have you come across a street that looks like this?

Oh, and in case you missed it, the MMDA has updated its number coding scheme implementation to cover 7am to 10am as well. You can read more about this development here. 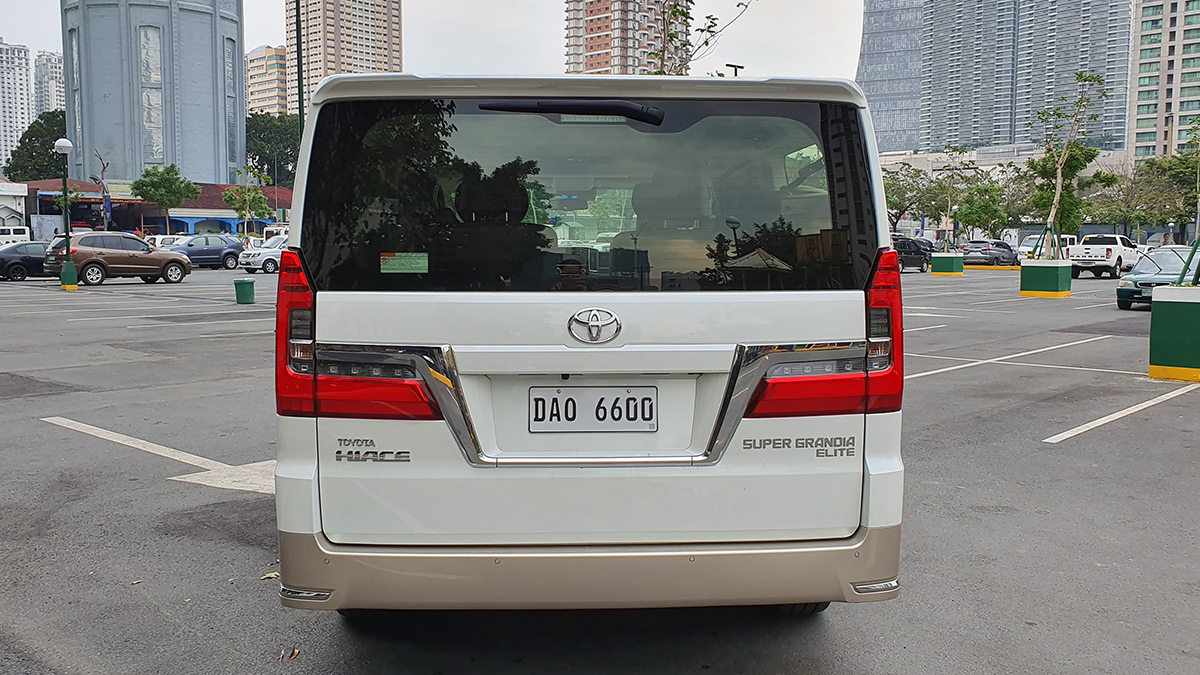 Registration validity of vehicles with plates ending in 8, 9, 0 extended for a month
View other articles about:
Recommended Videos
Read the Story →
This article originally appeared on Topgear.com. Minor edits have been made by the TopGear.com.ph editors.
Share:
Retake this Poll
Quiz Results
Share:
Take this Quiz Again
TGP Rating:
/20