Like we said, the first day of the 100% cashless expressways policy could have gone smoother. Yesterday morning was marred by traffic jams, long lines, and thousands of angry motorists. One word to sum it up? Carmageddon.

Now, you would think most of the delays at toll gates were caused by cars without RFID stickers, since regular toll lanes have been repurposed for installation. According to Metro Pacific Tollways Corporation (MPTC), motorists with insufficient load played a bigger part in the toll plaza bottlenecks.

During a press conference held with the Department of Transportation (DOTr) and Toll Regulatory Board (TRB) earlier today, the company said it observed that motorists trying to pass toll gates with insufficient load far outnumbered those who outright need to have an RFID sticker installed.

So, how many motorists tried to enter with insufficient load yesterday? A whopping 35,000. That’s three times the number of cars that showed up without an RFID sticker. Dionisio said that toll plazas had to accommodate reload requests for these vehicles, causing bottlenecks.

“So isa po yun sa naging bottleneck, and as observed po by [TRB] director [Abraham] Sales, yung binabantayan natin na major toll plaza, which is Bocaue, the queue started at 6am, but at 11am, we were okay.”

So, guys, just because you already have an RFID sticker on your car doesn’t mean you’re in the clear. Make sure you have sufficient load before driving out. 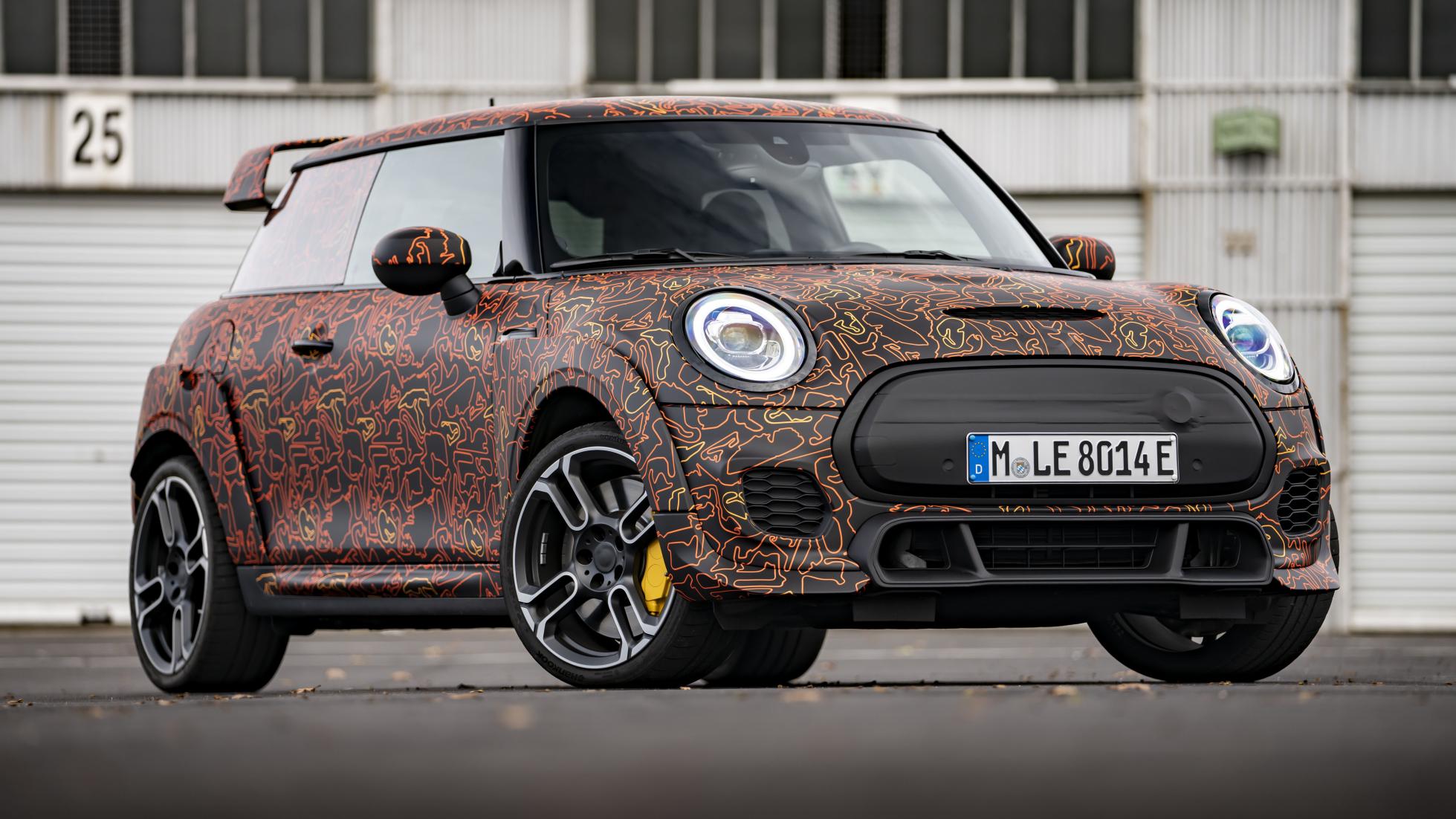 Mini is electrifying the John Cooper Works hot hatch
View other articles about:
Recommended Videos
Read the Story →
This article originally appeared on Topgear.com. Minor edits have been made by the TopGear.com.ph editors.
Share:
Retake this Poll
Quiz Results
Share:
Take this Quiz Again
TGP Rating:
/20