In June, the Department of Transportation (DOTr) shared images of the progress it’s made in building the North-South Commuter Railway (NSCR). While the photos showed that the stations being built are still in the construction phase, it was clear there was progress.

In a new update, the DOTr expressed confidence that it will be able to keep up the pace, saying that the agency is going “full-speed ahead” when it comes to the project.

"We will see to it that this project will be done on time and we will follow the instructions of the President—full speed ahead,” agency secretary Jaime Bautista said in a statement following an inspection of the Balagtas Station and Malanday Depot in Bulacan—both of which are part of the NSCR’s first phase.

OTHER STORIES YOU MIGHT HAVE MISSED:
Illegally parked van fresh from the impound gets second ticket in a span of two hours
Number coding to be implemented from 7am to 10am, 5pm to 8pm starting August 15

Bautista also took recent inspections as an opportunity to play around with the agency’s new Train Operation Simulator (TOS). The training device was made in Japan and is installed at the PNR Malanday Depot in Valenzuela City. You can check out footage of the official trying it out below.

Once the NSCR project is completed, the railway will span a total of 147km and pass through 28 different cities across Central Luzon, the National Capital Region (NCR), and Calabarzon. It will include 35 stations and run 464 train cars, and its total project budget is a whopping P873.62 billion.

Sure, it’s still a relatively long way off, but that doesn’t mean we can’t get excited, right? Cross your fingers the NSCR doesn’t run into any delays. 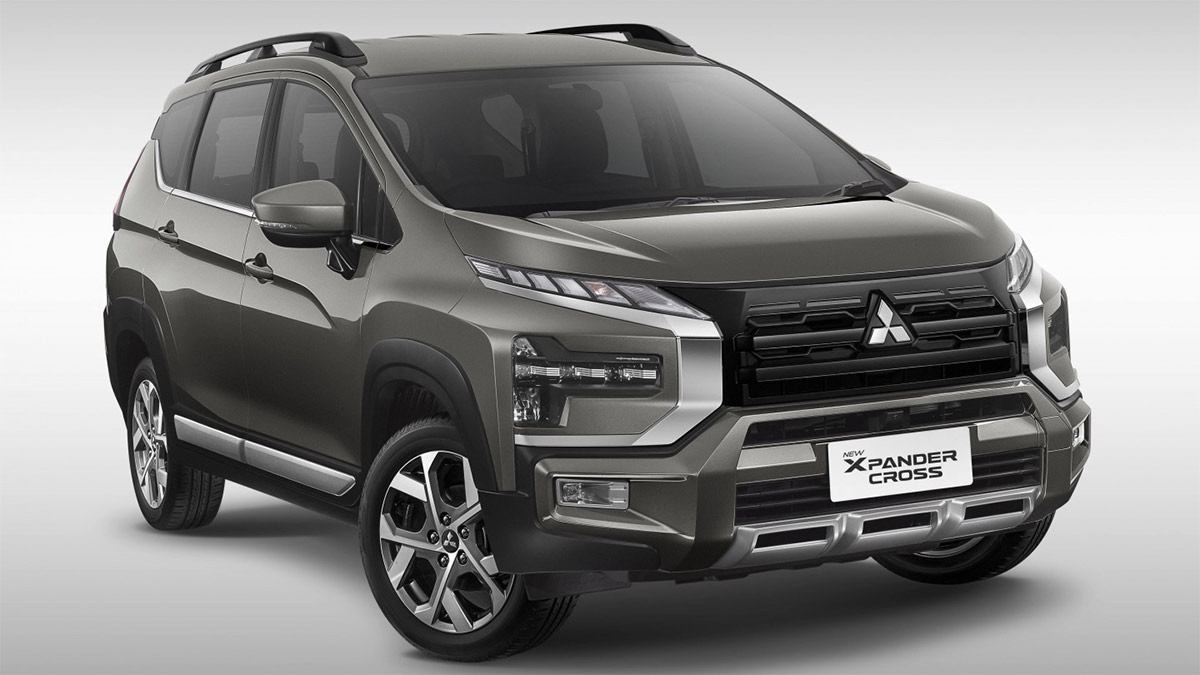