Check out the available trip schedules
by Sharleen Banzon | May 31, 2020

Metro Manila will officially be under general community quarantine (GCQ) beginning tomorrow, June 1, and with that, we have more people resuming work in industries and establishments that have been allowed to operate by the Inter-Agency Task Force (IATF) for the Management of Emerging Infectious Diseases.

The biggest hurdle now for these people is getting to work, because public transport remains limited under GCQ. Public utility buses and jeepneys are not allowed on the roads just yet—not until June 22nd, at least. All rail lines, meanwhile, will be operating at reduced passenger capacity, and the MRT-3 will have only four operational stations. Taxis and TNVS providers will also hit the road again, as will tricycles, subject to the approval of local government units.

Point-to-point (P2P) buses have been given the green light to resume ferrying passengers, too, with the Land Transportation Franchising and Regulatory Board (LTFRB) providing a list of companies that have been given the clearance to operate, as well as the allowed routes:

The list above, however, does not indicate trip schedules, so we’ve included an expanded list below that provides advisories from each company, if available:

We’ll update the list to include further advisories as they become available.

As for other forms of allowed transport under GCQ, private cars may now have multiple occupants, provided that it is within the rules set by the IATF, and all the people on board are allowed to be out and about in the first place. The implementation of the modified coding scheme—which allows a vehicle to be used even on its coding day, provided it has two or more occupants at all times—has been put on hold, and will not take effect until June 8th, at the earliest. 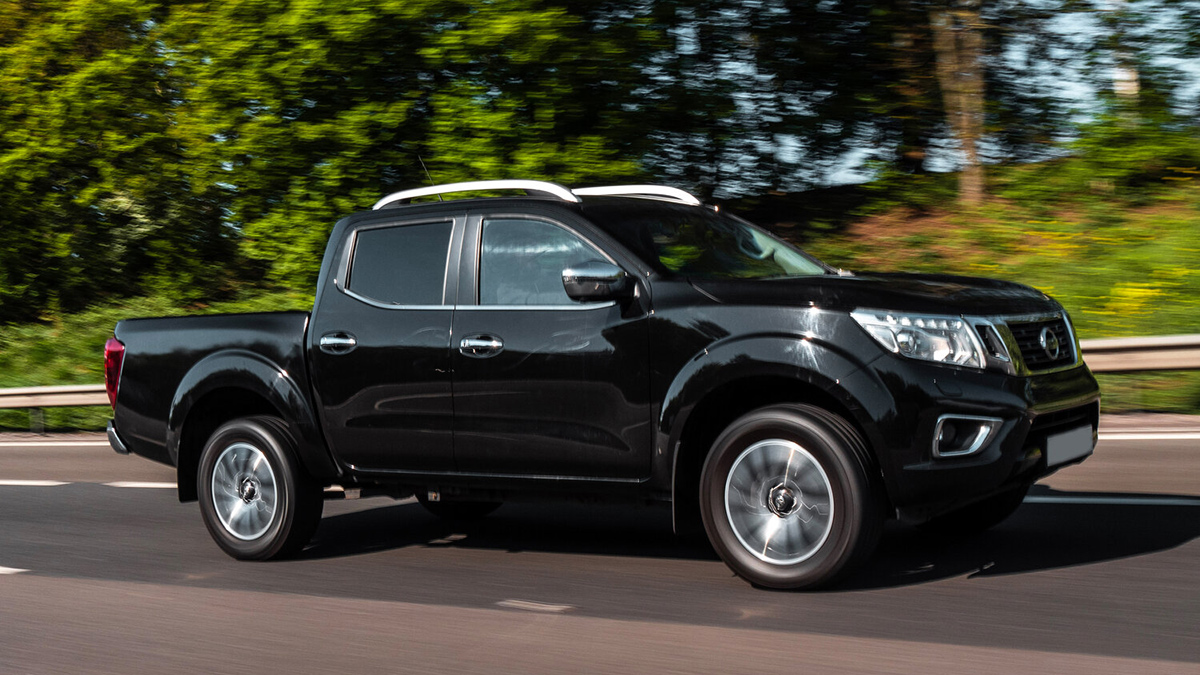 This week in cars: GT-R-powered Nissan Navara, 800hp Dodge Challenger arrival in PH
View other articles about:
Read the Story →
This article originally appeared on Topgear.com. Minor edits have been made by the TopGear.com.ph editors.
Share:
Retake this Poll
Quiz Results
Share:
Take this Quiz Again
TGP Rating:
/20