Motoring news you might have missed
by Drei Laurel | Nov 11, 2018
CAR MODELS IN THIS ARTICLE

“The traffic auxiliaries will be deployed on national roads and Mabuhay Lanes as well as in other traffic-heavy areas beginning November 16, 2018, the Metropolitan Manila Development Authority (MMDA) says. This latest holiday traffic measure is on top of malls making adjustments to their operating hours and prohibiting weekday sales, as well as a moratorium on roadwork.”

“The Department of Public Works and Highways (DPWH) recently issued a statement reminding citizens about this existing law. The agency cited Department Orders it had issued in 2003 and 2013, as well as Presidential Decree No. 17, which dates back several decades.”

“The Department of Transportation (DOTr) announced the new routes on Facebook. According to the agency, all the buses that will ply these routes are Euro 5-compliant, fully air-conditioned, and equipped with WiFi connection and CCTV cameras. The units also have luggage racks and low floors, making them ideal for travelers.”

“Reminder: For safety reasons, standing on a parking slot to reserve is not allowed. Parking spaces are on a first-come-first-serve basis.”

“The route, covered by RRCG Transport buses, was launched earlier today in Makati. The service will be available from Monday to Friday, with buses leaving for ATC at 7am and buses leaving for Makati City at 6PM. The one-way fare is set at P100. Sounds pricey at first, but considering the distance and how much more expensive ride-hailing is these days, it’s a pretty good deal.”

“Among the modern amenities the PITX boasts are CCTV cameras, a prayer room, a clinic, a breastfeeding station, and a modern automated fare-collection setup and online ticketing system. The structure will also house commercial establishments and business offices.”

7) Grab teams up with AutoItalia Philippines for premium trike sevice

“Grab’s GrabTrike Premium service will now utilize Piaggio Apé City Fi units in an exclusive agreement. Not familiar? The model, which costs P185,000 a unit, is a three-wheeled light commercial vehicle based on the Vespa scooter.” 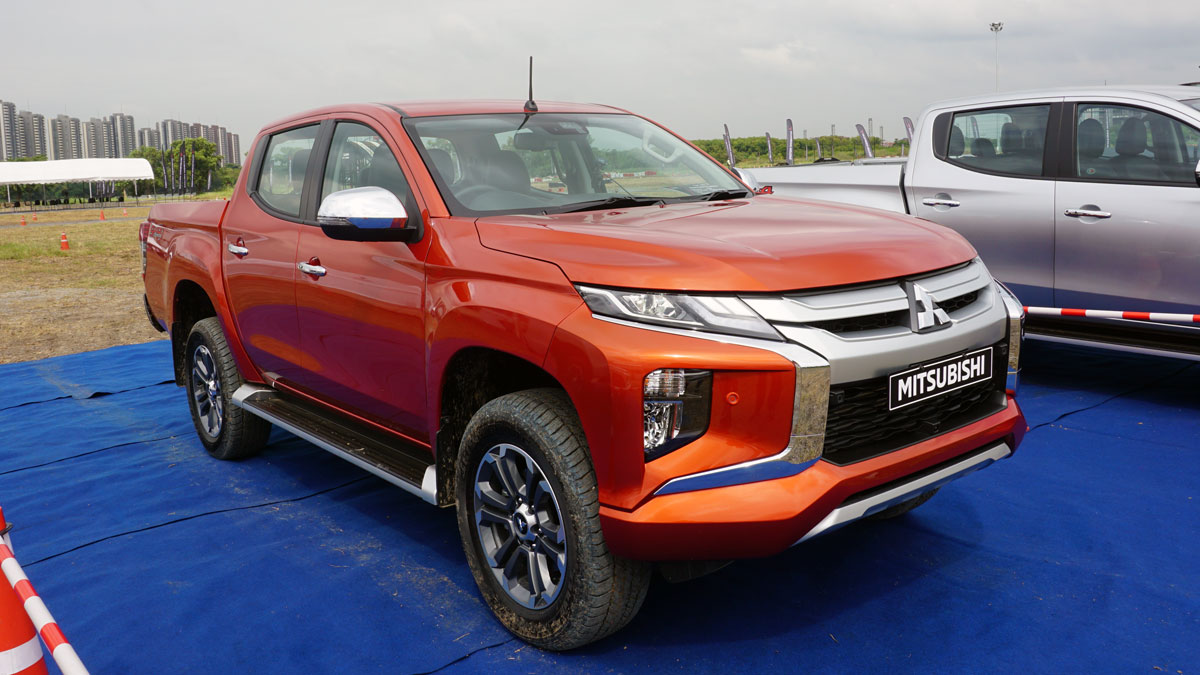 19 Images: Our first look at the 2019 Mitsubishi Strada
View other articles about:
Read the Story →
This article originally appeared on Topgear.com. Minor edits have been made by the TopGear.com.ph editors.
Share:
Retake this Poll
Quiz Results
Share:
Take this Quiz Again
TGP Rating:
/20