Motorists should have their driver’s license with them as long as they’re behind the wheel. Some homeowners associations, though, will have people believe they’re obligated to surrender their license at the guard house prior to entering a subdivision. This isn’t actually required according to a memo from the Philippine National Police (PNP) circulating online, which we’ve been able to confirm.

In a recent memorandum released by the PNP, the law enforcement body said that motorists need not surrender their driver’s license in order to enter a private subdivision and that any form of government-issued identification will suffice.

According to the memo, security guards of private subdivisions and condominiums “are not authorized under traffic laws to take custody, even on a temporary basis, the license issued by the LTO [Land Transportation Office].

“In lieu thereof, the drivers of vehicles entering these properties may present any valid government-issued identification cards to said security guards,” the advisory adds. “Likewise, said security guards are reminded to uphold their professional conduct and ethics and be courteous to everyone.”

You can check out the full memorandum below:

So, we’re not required to surrender our licenses when entering private villages. This clears it up, then, right? Something tells us, though, that homeowners associations will say otherwise. What do you think of the practice? 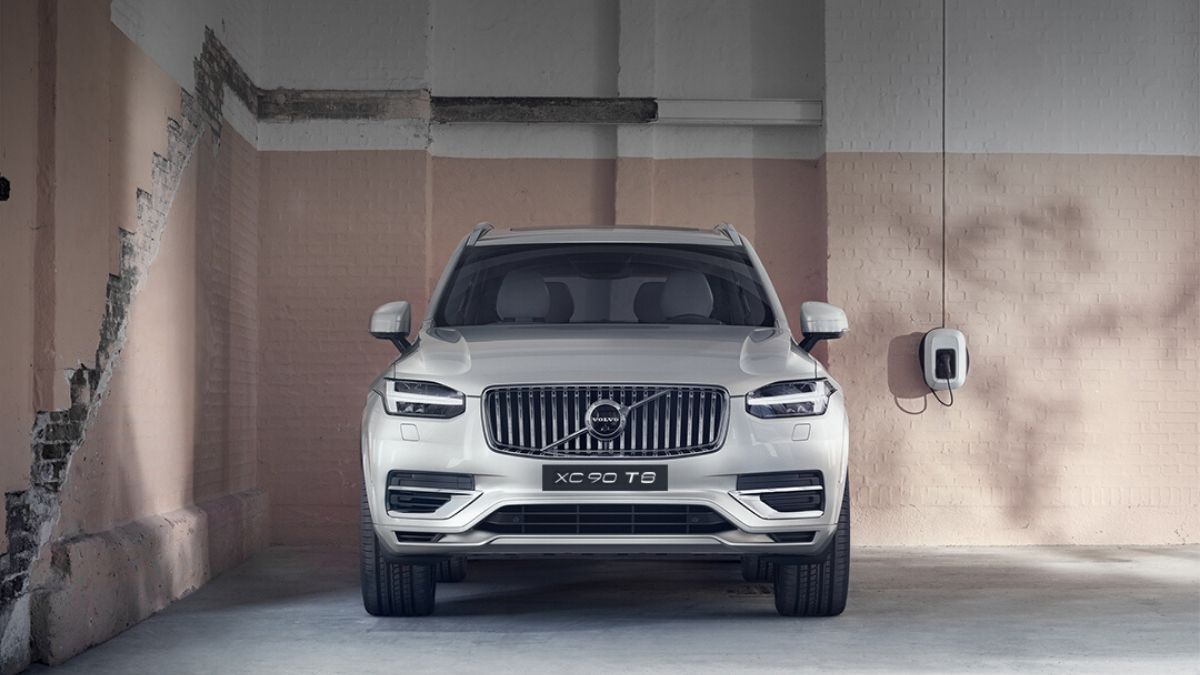 Volvo plug-in hybrid owners can now have a Wallbox charger installed at home for free
View other articles about:
Read the Story →
This article originally appeared on Topgear.com. Minor edits have been made by the TopGear.com.ph editors.
Share:
Retake this Poll
Quiz Results
Share:
Take this Quiz Again
TGP Rating:
/20