Just in time for the return of face-to-face classes next week, the Land Transportation Franchising and Regulatory Board (LTFRB) has allowed the reopening of 133 pre-pandemic routes for various public utility vehicles on August 22, 2022.

The 133 PUV routes were suspended due to the pandemic. These will be reopened under LTFRB Memorandum Circular No. 2022-067 and No. 2022-068. A portion of the MCs read: “The Board, in the exercise of its powers and functions under Executive Order No. 202, resolves as it is hereby resolved to approve the resumption of operation of pre-pandemic non-EDSA bus routes and the retention of other GCQ city bus routes that are found to be responsive to passenger demand.”

OTHER STORIES YOU MIGHT HAVE MISSED:
Motorist receives no-helmet violation in Iloilo despite never having been to the province
The all-new Honda AirBlade 160 is now in PH, priced at P119,900 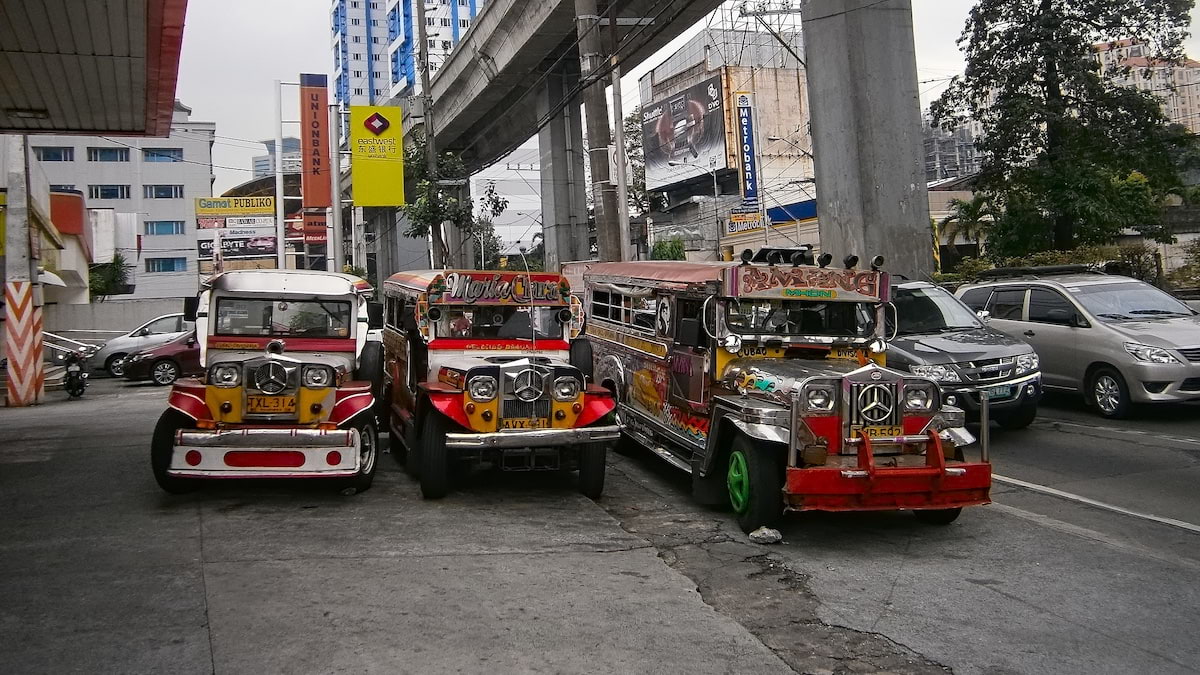 The routes will reopen on Monday, but the LTFRB has confirmed that those who will be able to secure special permits earlier may already resume operations. The list of reopened routes has yet to be released, though—we’ll keep you posted on that.

Your thoughts on these latest developments, commuters? 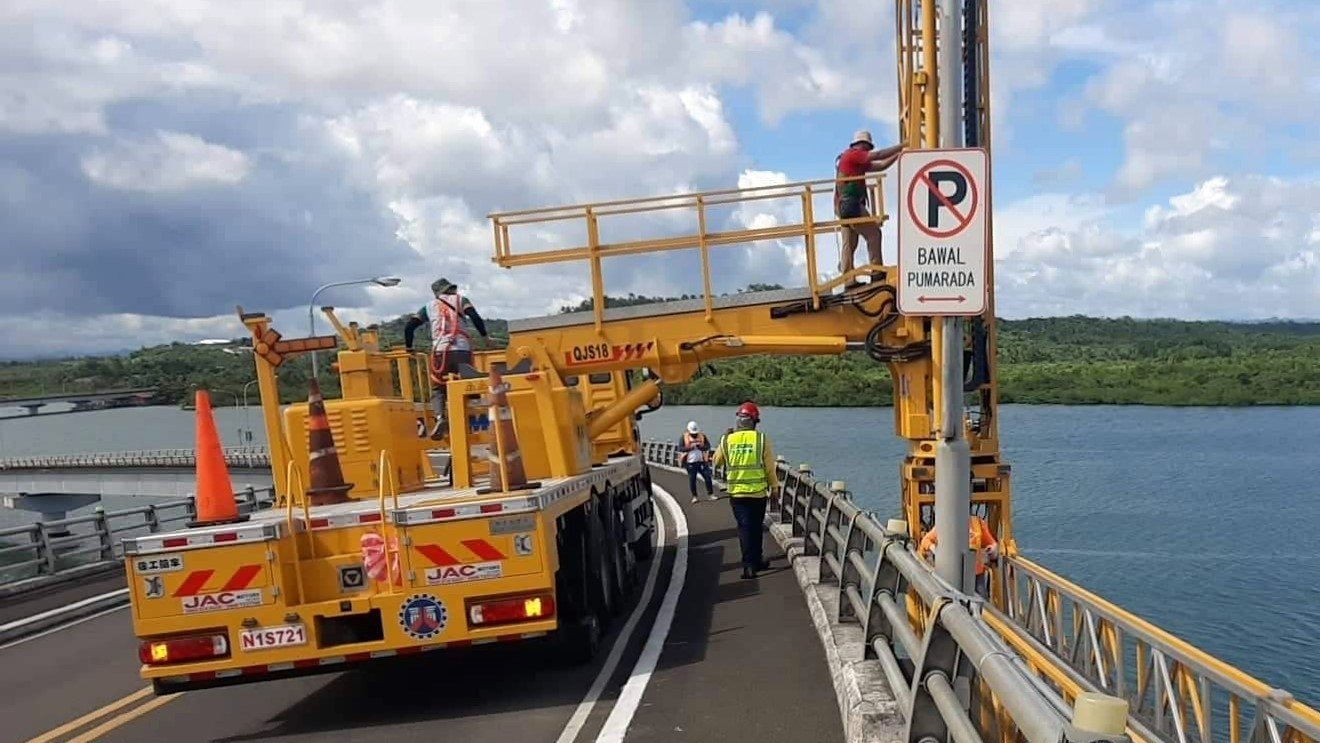 San Juanico Bridge to undergo P84.7-M worth of repairs
View other articles about:
Recommended Videos
Read the Story →
This article originally appeared on Topgear.com. Minor edits have been made by the TopGear.com.ph editors.
Share:
Retake this Poll
Quiz Results
Share:
Take this Quiz Again
TGP Rating:
/20