Your Land Transportation Office (LTO) driver’s license is always with you, but how often do you actually take it out? Come to think of it, you don’t really hold it in your hand and look at it, do you?

That said, you wouldn’t be blamed if you recently took hold of your new driver’s license and failed to notice some design changes the agency has begun rolling out. The Department of Transportation (DOTr) recently released a Facebook post pointing these out. Look:

So, what’s new? The most obvious change is that the new LTO driver’s license card now comes in a noticeably lighter shade—almost white, in fact. It also now features a wavy line by the header, as well as some sun rays in the background, which also no longer features a faded agency logo.

There’s one change to take note of at the back of the card, too. Instead of a solid strip in silver with text that reads ‘LTO Driver’s License,’ it now has a broken line. Despite all these alterations, the DOTr is assuring license holders that their card’s security features still remain.

And that’s about it. Have you received one of these updated LTO driver’s license cards yet? Let us know what you think of the redesign in the comments. 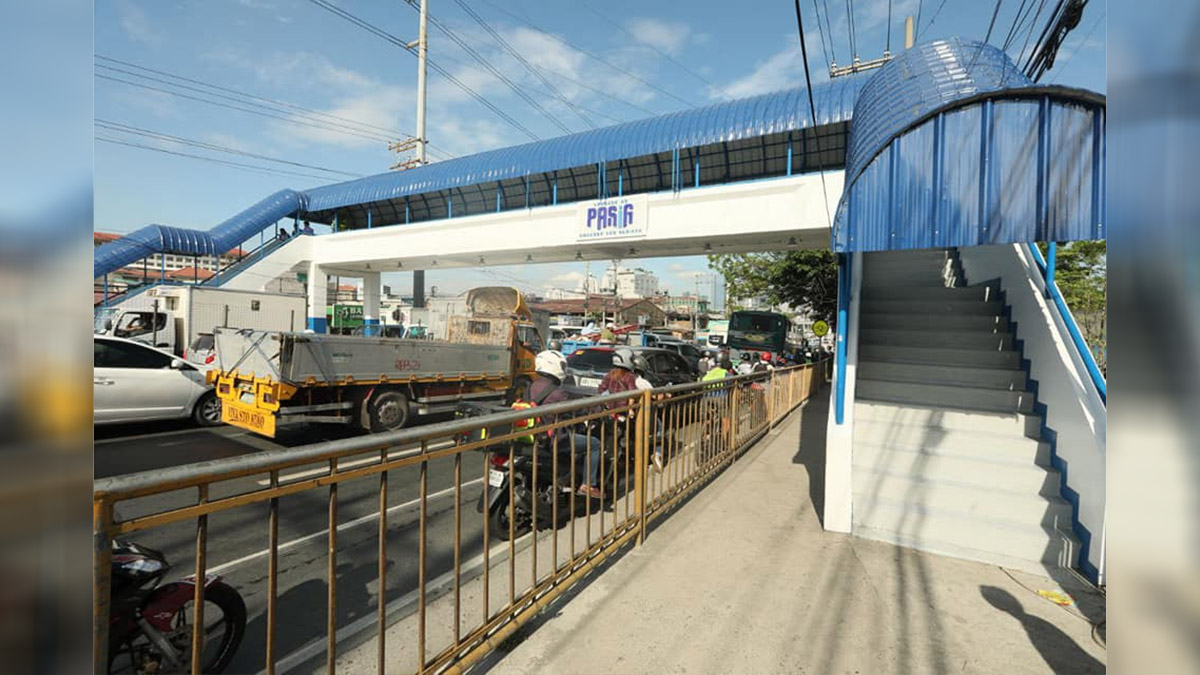 This is what the newly renovated Jenny’s Overpass in Pasig City looks like
View other articles about:
Recommended Videos
Read the Story →
This article originally appeared on Topgear.com. Minor edits have been made by the TopGear.com.ph editors.
Share:
Retake this Poll
Quiz Results
Share:
Take this Quiz Again
TGP Rating:
/20