Can we all agree that building more roads to keep up with the growing number of cars is an unsustainable approach to the problem? It’s a classic band-aid solution—at least when it comes to the big picture of mobility.

But what about as a solution to our country’s financial woes? At least one Philippine senator believes that building more expressways and skyways is a good way to increase government income.

Senator Alan Peter Cayetano proposed the idea during a recent meeting of the Commission on Appointments’ Committee on Tourism and Economic Development. According to him, focusing on such infrastructure projects—which supposedly offer an enticing return on investment opportunity—is a viable alternative to the controversial Maharlika Welfare Fund.

OTHER STORIES YOU MIGHT HAVE MISSED:
Specs, price, features: Everything you need to know about the all-new Honda Click 125
MMDA: Expect even heavier traffic on EDSA in the coming days

“Instead of getting money from Social Security System (SSS), Government Service Insurance System (GSIS), and Pag-IBIG Fund that have a huge investable fund, why not have a platform where they can invest in these projects,” the senator added, also saying such projects will be better by the private sector as a safeguard.

Well, there’s an idea. As to whether it’s a good one or not, we’ll leave it up to you guys to decide. 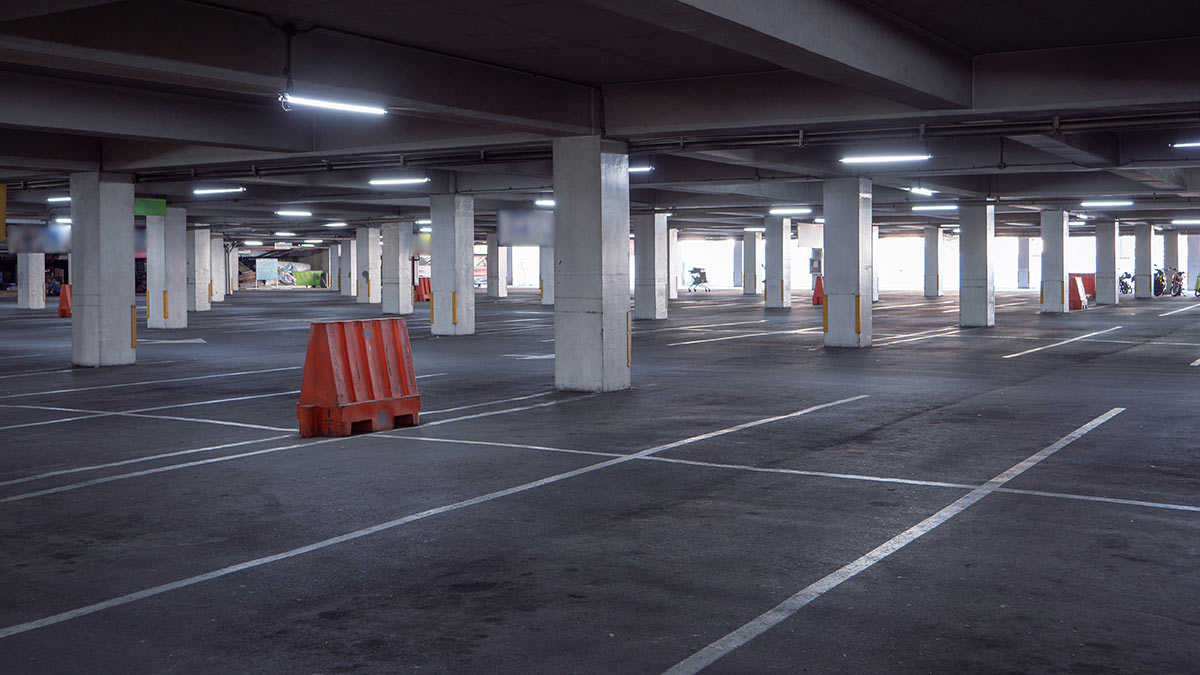 Should more PH parking garages use license plate recognition in payment process?
View other articles about:
Recommended Videos
Read the Story →
This article originally appeared on Topgear.com. Minor edits have been made by the TopGear.com.ph editors.
Share:
Retake this Poll
Quiz Results
Share:
Take this Quiz Again
TGP Rating:
/20