Would you replace your car’s ‘plaka’ with these stick-on license plates?

This is now an actual and legal thing in California
by Leandre Grecia | May 17, 2022

Let’s face it: License plates can often ruin the face of a car. If it’s on an everyday sedan or SUV, that’s no problem. But if it’s on a car-show entry or a multi-million-peso supercar, that’s a different story.

The usual workaround here is to use aftermarket license-plate mounts to add some style to the otherwise mediocre design. For other brave souls, they just take out the front plates entirely and place them on the dash, behind the windshield. That’s illegal, in case you were wondering.

If you live in California, though, you have other options. See, the State of California has previously approved the use of “one or more stickers, tabs, or other suitable devices” in lieu of license plates, provided that the alternatives are issued by the Department of Motor Vehicles (DMV). That alternative? Stick-on license plates.

These plates produced by License Plate Wrap (LPW) are now starting to make rounds on cyberspace. As Jalopnik reports, the pilot program for these sticker plates already ended in early 2021 but has now been extended to 2023. And unlike before when only 28 vehicles used LPW’s wraps, the plates are now available to the public.

The State-approved wraps cost $85 per piece and come in various official designs. As implied earlier, these can only be used to replace the front license plates. Spending about P4,500 for this may seem like a lot, but we bet there are a lot of people out there willing to shell out this much if it’ll help them keep their rides looking clean. Besides, it’s better than paying little for plates that don’t arrive at all, amirite?

If the Land Transportation Office were to follow in the footsteps of the California DMV, would you opt to get a wrap instead of an actual plaka? 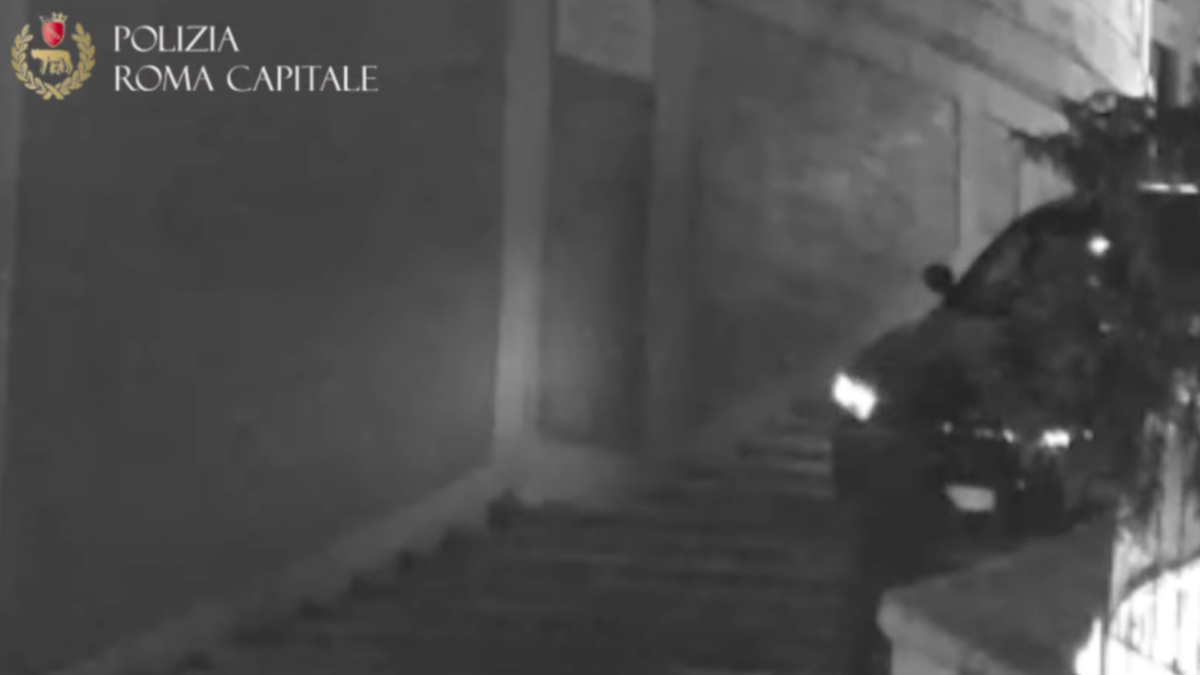