“See all that dirt settling on top of the cars parked outside on the street? That’s not dust. Unless you’ve been hiding under a rock the past few hours, you’ll know that it’s volcanic ash from this afternoon’s Taal Volcano phreatic eruption.

“Now, just imagine how areas closer to the volcano are having it. Keep in mind this ashfall is potentially dangerous stuff, more so when you encounter it while you’re behind the wheel on account of its tendency to pile up on your windshield and limit—if not completely eliminate—road visibility.

“One person has taken it upon himself to help motorists in Tanauan City, Batangas, cope with the sudden ashfall. Equipped with nothing more than a baseball cap, face mask, and water hose, Rogelio ‘Roger’ Villa climbed onto a parked van’s roof and began spraying ash off the windshields of passing cars.”

“A day after Taal Volcano spewed out huge columns of ash and other harmful particles into the sky, affecting several areas in Batangas and Laguna, a group of seasoned trail riders found themselves restless. They couldn’t just stay idle while news of their kababayans suffering from the volcano’s wrath continued to pour in. By noontime of January 13, they prepared themselves to conduct relief and rescue operations in those areas.

“In a matter of hours, nine brave and kind-hearted souls led by off-roading guru Mel Aquino pooled their resources. The team consisted of Mark Lester Lazo, Brando Rosales, Randy Robles, Jay Manguigad, Darrel Divinagracia, Mon Astillero, Raymund Gerard Castillo, and Meng Sevilla. After a quick planning session, they loaded relief goods, a portable generator, a water purifier, and some medical supplies in their pickups. The supplies were mostly donations from their friends who immediately responded to the call to action.”

“Here’s some more good news from the government to start the decade: the Metro Rail Transit Line 7 (MRT-7) is now 50.69% complete. The Department of Transportation (DOTr) made the announcement only recently.

“This P62.7-billion project will soon connect San Jose Del Monte in Bulacan to the existing train system in North Avenue, Quezon City, via a 23km elevated railway. There will be 14 stations in total, and the DOTr says that the construction of nine of these stations is now in full swing.

“Once operational, the new train line is expected to ferry anywhere between 300,000 to 850,000 passengers daily. It will be connected to the existing LRT-1 and MRT-3 lines, along with the Metro Manila Subway that is also currently under construction, via a common station. Travel time between Bulacan and Quezon City is expected to be reduced to 34 minutes through the MRT-7. Construction, on the other hand, is slated to be completed by 2021.”

“From behind the screen of a smartphone, the ashfall that’s resulted from Taal Volcano’s eruption might seem harmless—just a thick mist of dust and dirt piling onto cars and rooftops here in Metro Manila.

“Harmless? It’s anything but.

“There’s a reason the Department of Health (DOH) and other government services are warning the public to take caution when dealing with the stuff, recommending the use of N95 face masks and even protective eyewear if possible. On a microscopic level, ashfall can damage your lungs and irritate eyes, and its sheer weight can cause some structures to collapse. This is serious.

“Now, just imagine what areas closer to the actual crater are dealing with. You know what? Scratch that. Since you’re on your smartphone already, just take a look at some of the images of the ashfall’s immediate aftermath circulating online—click here.” 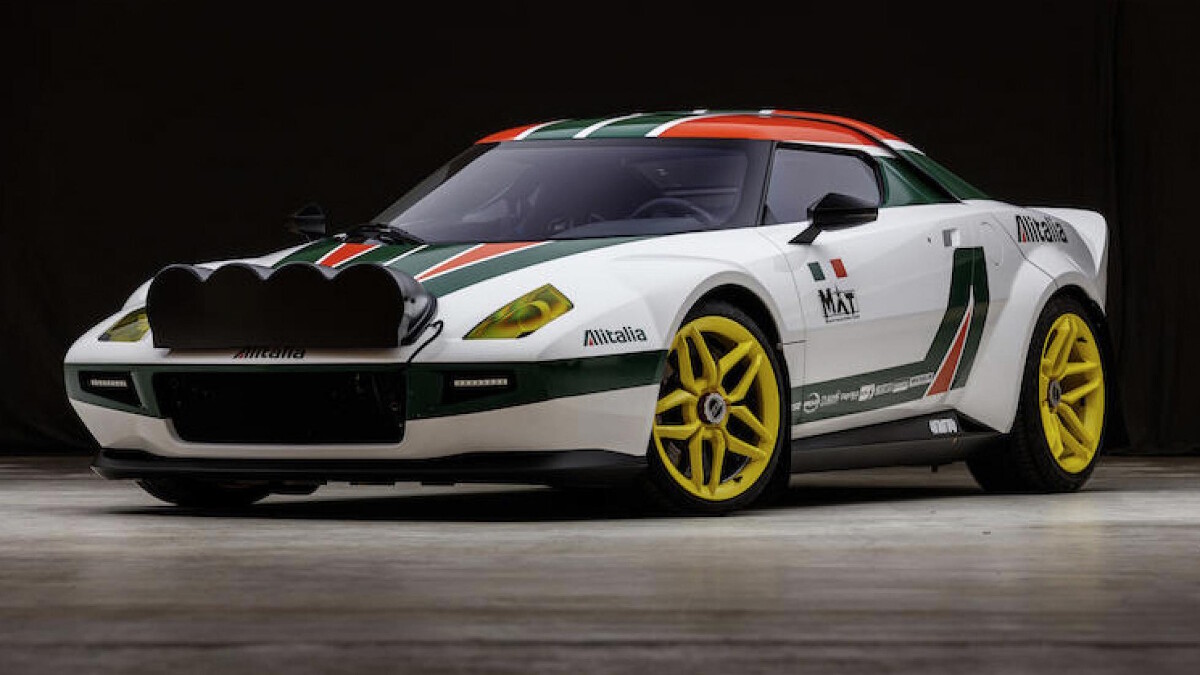 The modern Stratos of our dreams is finally here
View other articles about:
Recommended Videos
Read the Story →
This article originally appeared on Topgear.com. Minor edits have been made by the TopGear.com.ph editors.
Share:
Retake this Poll
Quiz Results
Share:
Take this Quiz Again
TGP Rating:
/20