How did your favorite drivers fare?
by Drei Laurel | Mar 29, 2016
CAR BRANDS IN THIS ARTICLE 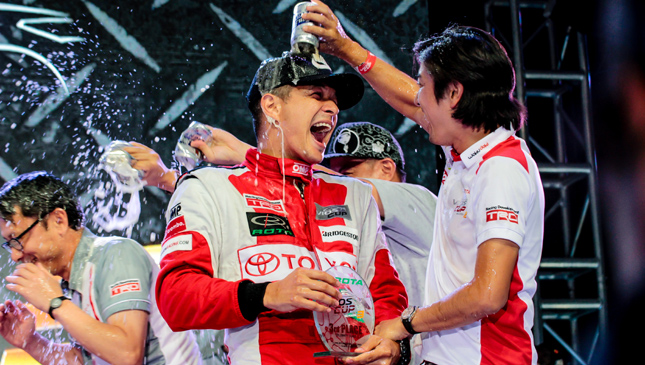 The 2016 season of the Toyota Vios Cup kicked off at Clark International Speedway on March 19 in what was arguably the most competitive installment yet of the three-year-old one-make racing series. This year, the race saw a few changes in format, with several drivers moving up a class or two, as well as the addition of the new Super Sporting Class.

Last year, Andres Calma took the top spot at the end of the season. Will he be able to repeat his success? If his performance during the first leg is any indication, there's a very good chance he will. He finished first and second in Races 1 and 2, respectively.

Allan Uy, also in the same Super Sporting Class as Calma, delivered another spectacular drive on the way to fourth- and first-place finishes in the two-race leg. His heated track battle with Calma, Estefano Rivera and Daniel Miranda in the second race was easily the highlight of the event. All four competitors were in the running for the top spot right up to the end, but neither Calma nor Miranda could go past Uy.

In the Celebrity Class, Jinno Rufino handily stayed ahead of the pack throughout the competition. The birthday boy bested Fabio Ide, Joyce Pring and Vios Cup newcomer Jericho Rosales (pictured above) on the way to first-place finishes in both Races 1 and 2. With celebrity favorites Sam YG and Phoemela Baranda no longer in the same class, Rufino and the other celebs will admittedly have an easier time this season.

Meanwhile, things got pretty tight in the Sporting Class, with several drivers colliding with each other over the course of both races. In Race 1, Paolo Rodriguez, Miko Maristela and Sean Velasco finished first, second and third, respectively. In Race 2, Miguel Diaz, Velasco and Maristela were the top finishers.

Will this year's Vios Cup be as exciting as last year's? From what we saw in the opening leg, we certainly think so. Below are the complete results: 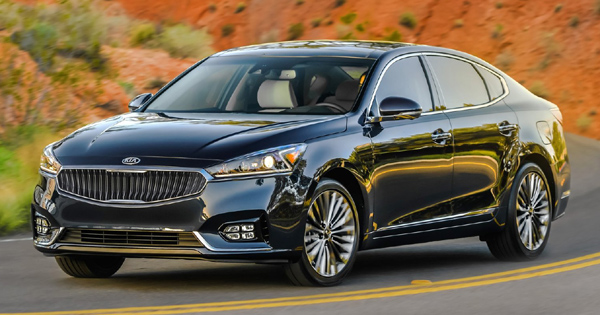