Formula 1’s Bahrain and Vietnam rounds have also been cancelled

Following the cancellation of the Australian Grand Prix due to coronavirus, the FIA and Formula 1 have announced the postponement of both the Bahrain and Vietnam GPs.

The organising bodies now expect the first race of the season to be on May 1 in Europe, though even this “will be regularly reviewed.”

FIA president Jean Todt said: “Together with Formula 1, the Bahrain Motor Federation, the Vietnamese Motorsports Association, and the local promoters, postponing both the Bahrain and Vietnam Grands Prix, as with the Australian Grand Prix, was the only possible decision given all of the information currently available to us. We continue to rely on the input and advice from the World Health Organization (WHO) and governments, and will work with them throughout this unpredictable period to safeguard the fans, competitors, and all of the motorsport community.”

F1 boss Chase Carey noted the current COVID-19 pandemic was ‘very difficult’ to predict, adding: “The Bahrain Grand Prix is an exciting race in our schedule, and we look forward to being back there as soon as we can. We are also looking forward to Vietnam’s inaugural race and bringing the spectacle of F1 to one of the most exciting cities in the world.”

This follows the last-minute cancellation of the season-opener in Melbourne, after a member of the McLaren F1 team tested positive for coronavirus. The FIA statement said that while it was “disappointing news for the thousands of fans due to attend the race,” ticket holders will receive a full refund.

“All parties took into consideration the huge efforts of the AGPC, Motorsport Australia, staff and volunteers to stage the opening round of the 2020 FIA Formula One World Championship in Melbourne,” the FIA continued. “However, they concluded that the safety of all members of the Formula 1 family and the wider community, as well as the fairness of the competition take priority.” 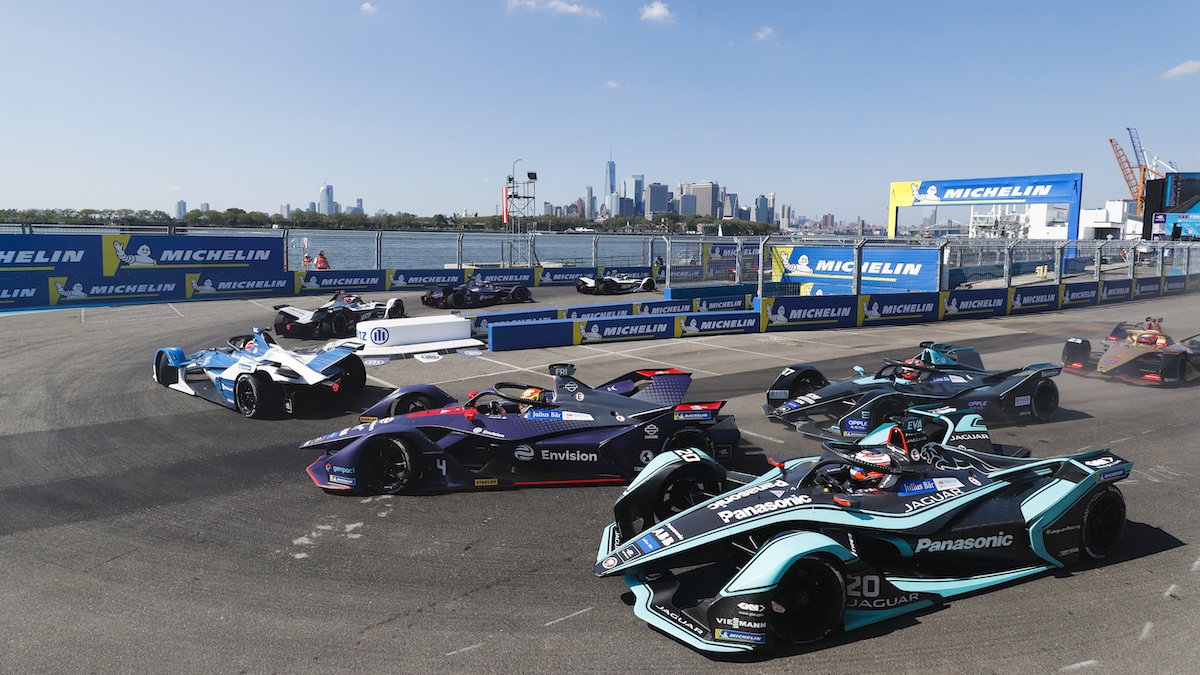 Formula E suspends its current season for two months
View other articles about:
Recommended Videos
Read the Story →
This article originally appeared on Topgear.com. Minor edits have been made by the TopGear.com.ph editors.
Share:
Retake this Poll
Quiz Results
Share:
Take this Quiz Again
TGP Rating:
/20