Formula 1 will return a week later than originally planned in 2021, after the Australian GP was postponed because of “the ongoing situation regarding COVID-19.” The traditional season-opening race in Melbourne will now take place on November 21, meaning the first race of this year’s F1 calendar will be the Bahrain GP on March 28.

The Chinese GP, originally scheduled for April 11, has also been postponed. No new date has been announced, but F1 says “discussions with the promoter and authorities in China are ongoing, with the potential to reschedule the race later in the season if possible.” Imola will take its place on the calendar, with a race on 18 April.

Just 17 of the planned 22 grands prix went ahead last year, but a record-breaking 23 races are planned for 2021. The running order, as published on F1’s website and which is still subject to change, looks like this:

Fingers crossed the gap on May 2 is filled by Portimao in Portugal, which made its F1 debut last year. Tracks hosting their first F1 race this year, having not been able to do so last year, are Zandvoort in the Netherlands and Jeddah in Saudi Arabia. 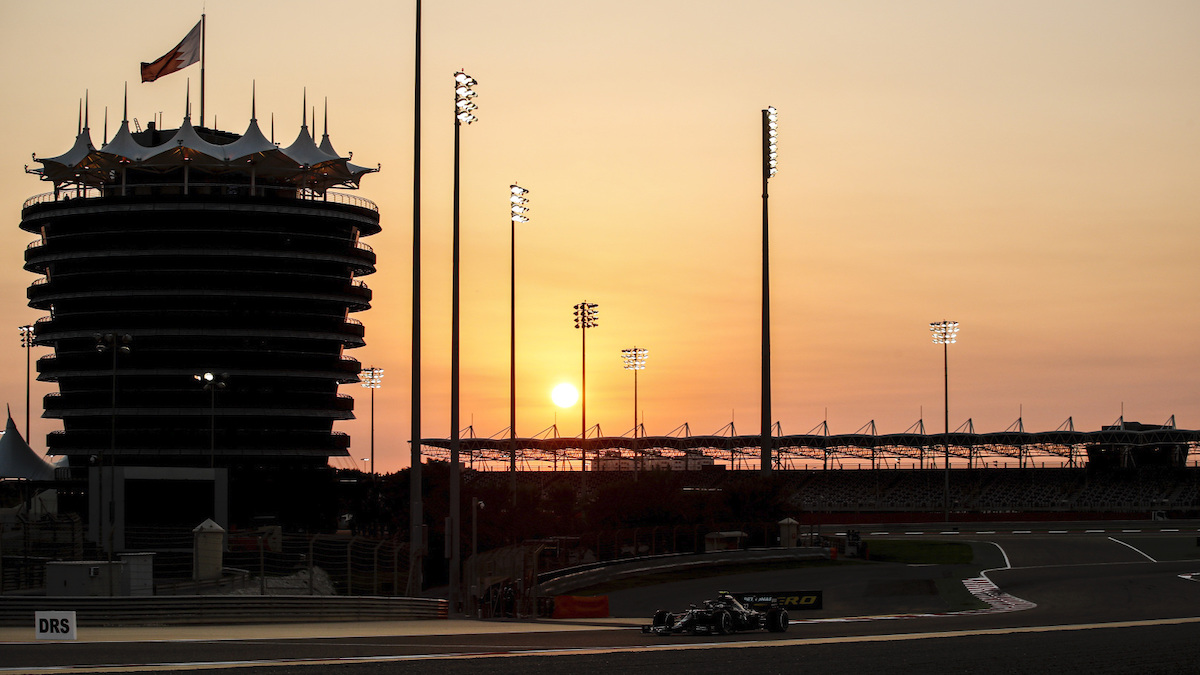 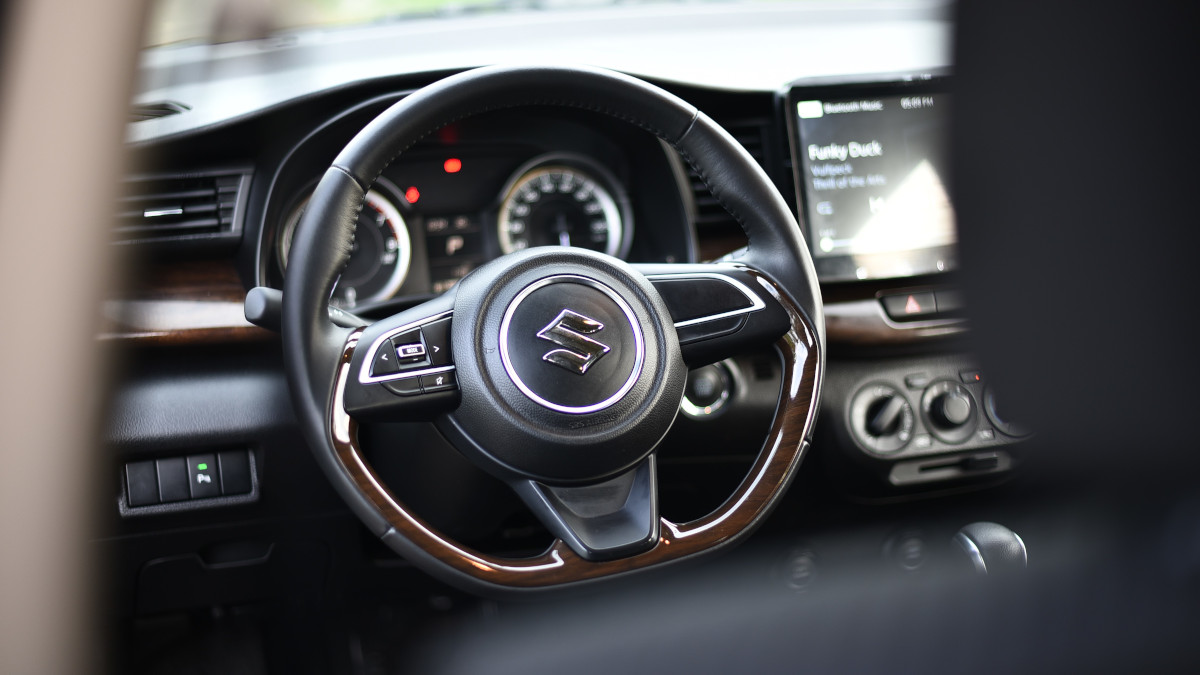 Suzuki PH starts 2021 with price hike for Ertiga, Swift, S-Presso and other models
View other articles about:
Read the Story →
This article originally appeared on Topgear.com. Minor edits have been made by the TopGear.com.ph editors.
Share:
Retake this Poll
Quiz Results
Share:
Take this Quiz Again
TGP Rating:
/20