Max Verstappen will be defending his title in this car
by Joe Holding | Feb 10, 2022

It doesn’t feel like the dust has truly settled on the 2021 F1 season, not least because the ramifications of that controversial finale in Abu Dhabi are still playing out in the background.

The basics are this: the FIA is investigating how it can avoid a repeat of the situation that saw Max Verstappen grab the title on the very last lap of the year, and the outcome could (reportedly) determine if Lewis Hamilton returns to the sport at all in 2022.

So whatever your views on what happened, the stakes are—to put it mildly—rather high.

Putting the gossip columns to one side for the moment, we’re now into that time of year where F1 teams begin revealing their new cars for the forthcoming season. And with the rulebook undergoing a massive shake-up this year, the new generation of designs should be fascinating.

Simplified aero, a return to ground effect, low-profile tyres, wheel covers; all of these things are being introduced for 2022 in the name of closer, more exciting racing, which means teams have had to put their old ideas in the bin and spend Christmas coming up with entirely new ones.

F1 even made a mock-up design of what the new cars would look like (see the gallery in the link), remember?

And then there’s the even tighter budget cap, which should make it much harder for the biggest teams to simply spend their way out of midfield mediocrity and leave the minnows at the back of the grid. Here’s hoping.

So, here’s a quick rundown of the new liveries being applied to this season’s carbon-fiber, plus all the launch dates for teams that have yet to pull the trigger. Get those e-calendars synced to your electronic devices, folks. 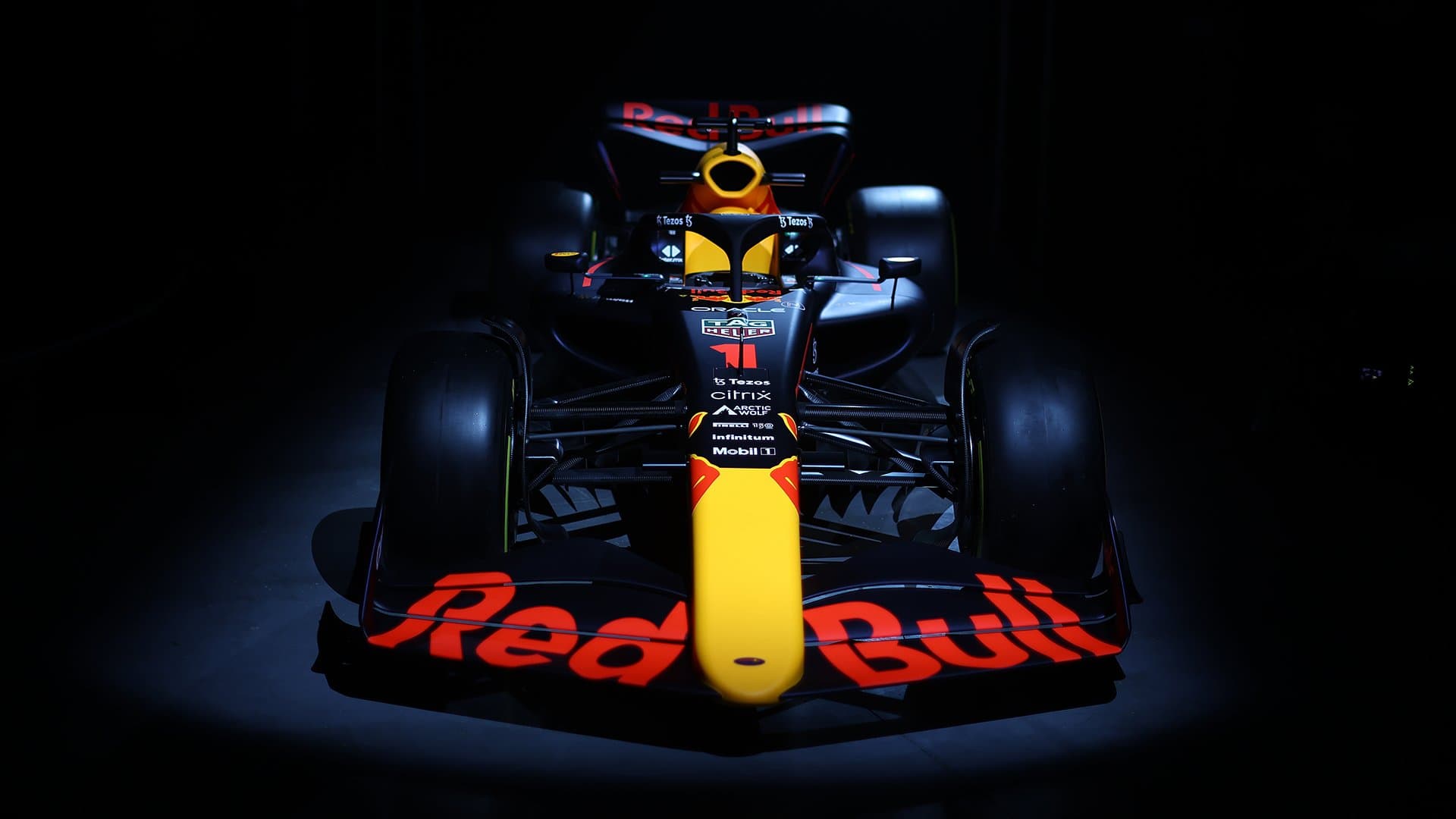 Red Bull and Mercedes spent much (ok, all) of 2021 slugging it out for championship glory, so you have to wonder how long they left it before finally throwing their weight behind the 2022 machinery. The proof is, as they say, in the pudding, so in the meantime we simply have to admire the work done by Red Bull's graphic design team.

The livery doesn't really depart from that of previous years, although you'll notice the absence of any Honda branding now: the engine provider has departed F1 for good (again), leaving the Milton Keynes outfit in charge of the power unit for the first time. A tall order, although development in this area is frozen until 2025 so they only really need to work out how to build it... 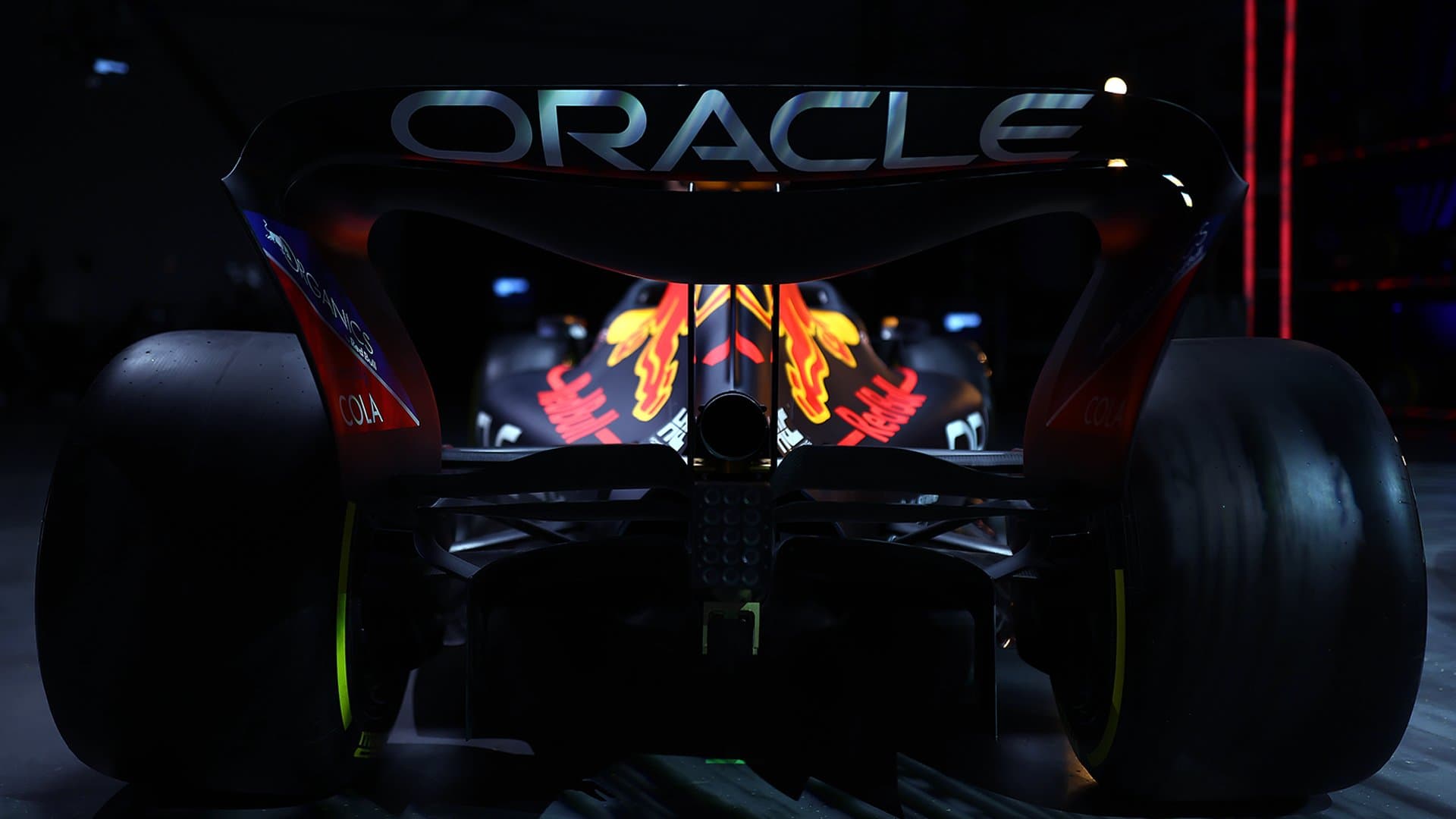 These are the rest of the dates you need to keep an eye on. Stay tuned...

The first three days of pre-season testing commence in Barcelona on February 23, so unless the teams have found a way of lapping their cars underneath an ultra-fast shroud, we’ll have seen all the cars by then. Alfa Romeo, you'll note, is launching its livery on 27 February, so expect them to be wearing heavy camouflage for the first shakedown in Spain.

A further three test days follow at the Sakhir International Circuit from March 10, a week before the season-opening race at the same venue in Bahrain. Until then, here are 10 things we’re looking forward to about the new campaign. 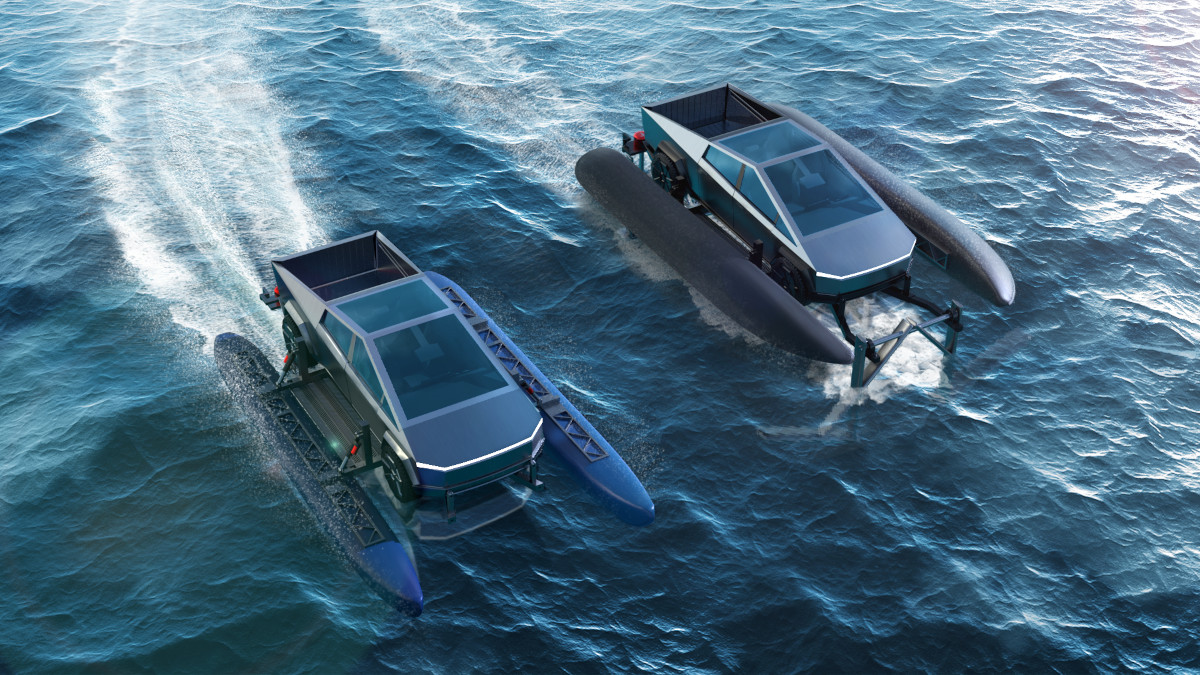 A company is already offering to turn Tesla Cybertruck units into boats
View other articles about:
Recommended Videos
Read the Story →
This article originally appeared on Topgear.com. Minor edits have been made by the TopGear.com.ph editors.
Share:
Retake this Poll
Quiz Results
Share:
Take this Quiz Again
TGP Rating:
/20