Who will adapt best to the new technical regulations?
by Tom Harrison | Jul 19, 2021

Formula 1 cars are changing in 2022. And we mean properly changing—the new set of rules, which were originally supposed to come into force before the current F1 season, is all about encouraging closer, and therefore more exciting racing through simplified aero.

Revealed at Silverstone ahead of the British GP, this life-size model is the FIA’s interpretation of an F1 car built to this new set of rules. And doesn’t it look tremendous? 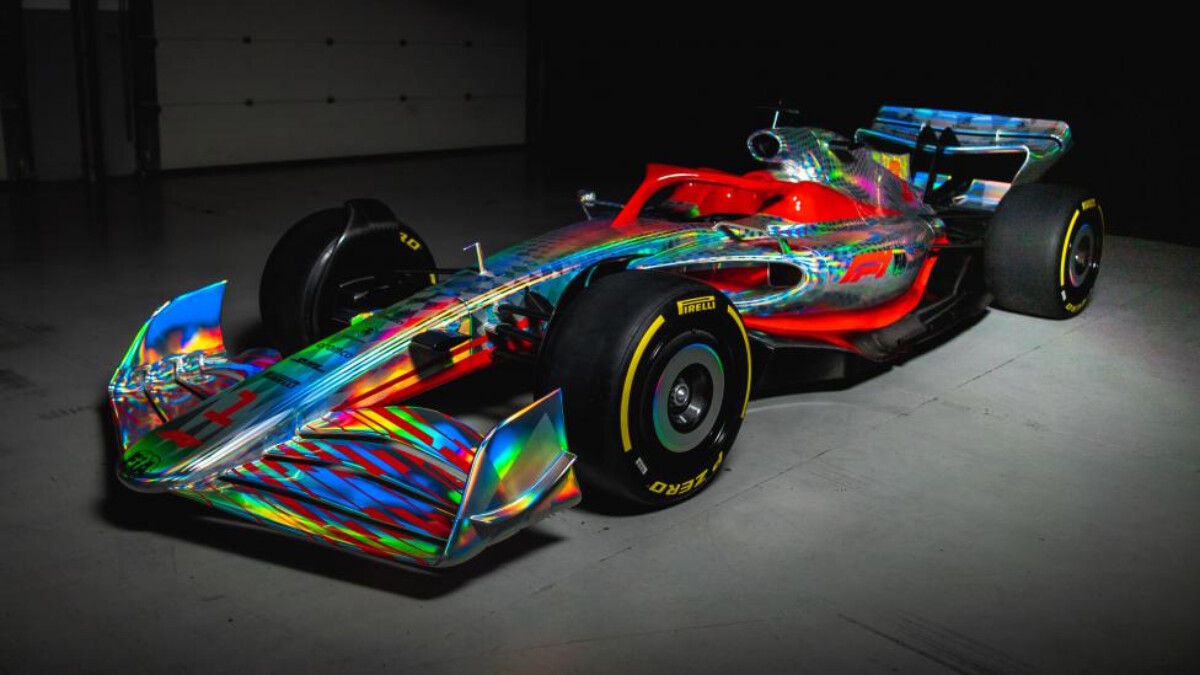 The idea is that the redesigned wings and greater emphasis on ground-effect aero should mean cars can follow each other more closely, leading to harder wheel-to-wheel racing. We’re told a 2021-spec F1 car loses 35% of its downforce when running in “dirty air” 20 meters behind another car, or a whopping 47% at ten meters. The new-spec cars should only lose 4% of their downforce at 20 meters and 18% at ten meters.

The new cars will also use 18-inch rims shod with new low-profile Pirelli rubber, and the minimum weight has increased to allow for more safety kit (next year’s cars must absorb 48% and 15% more energy in front/rear crash tests respectively). 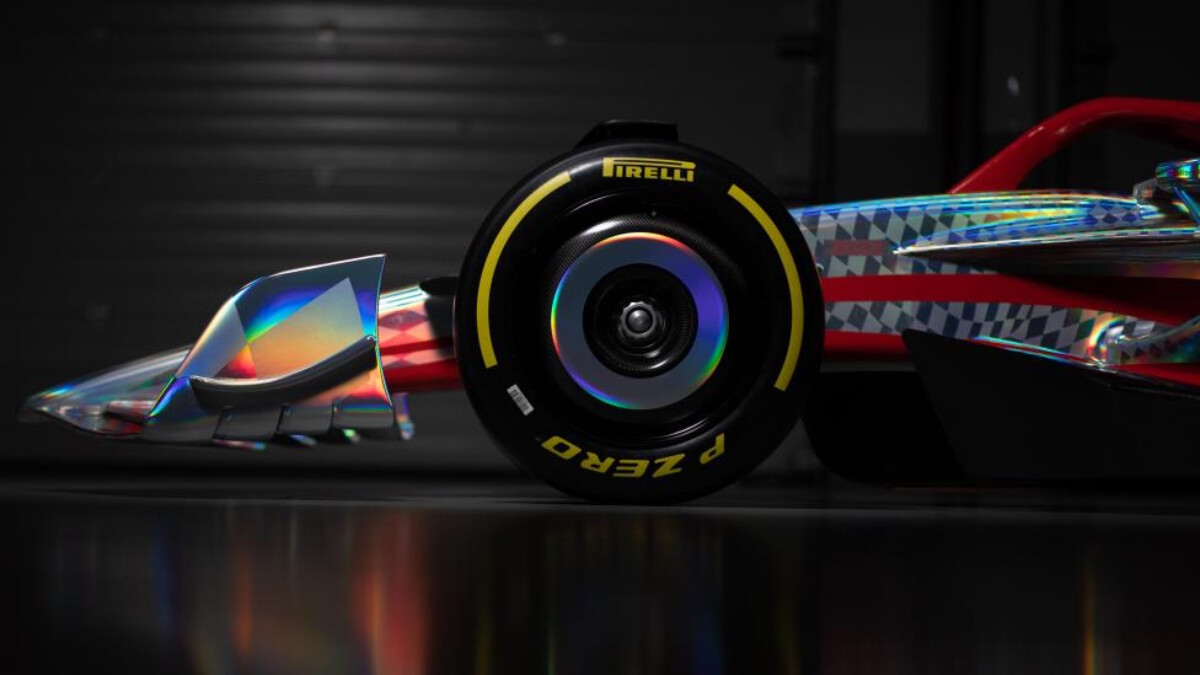 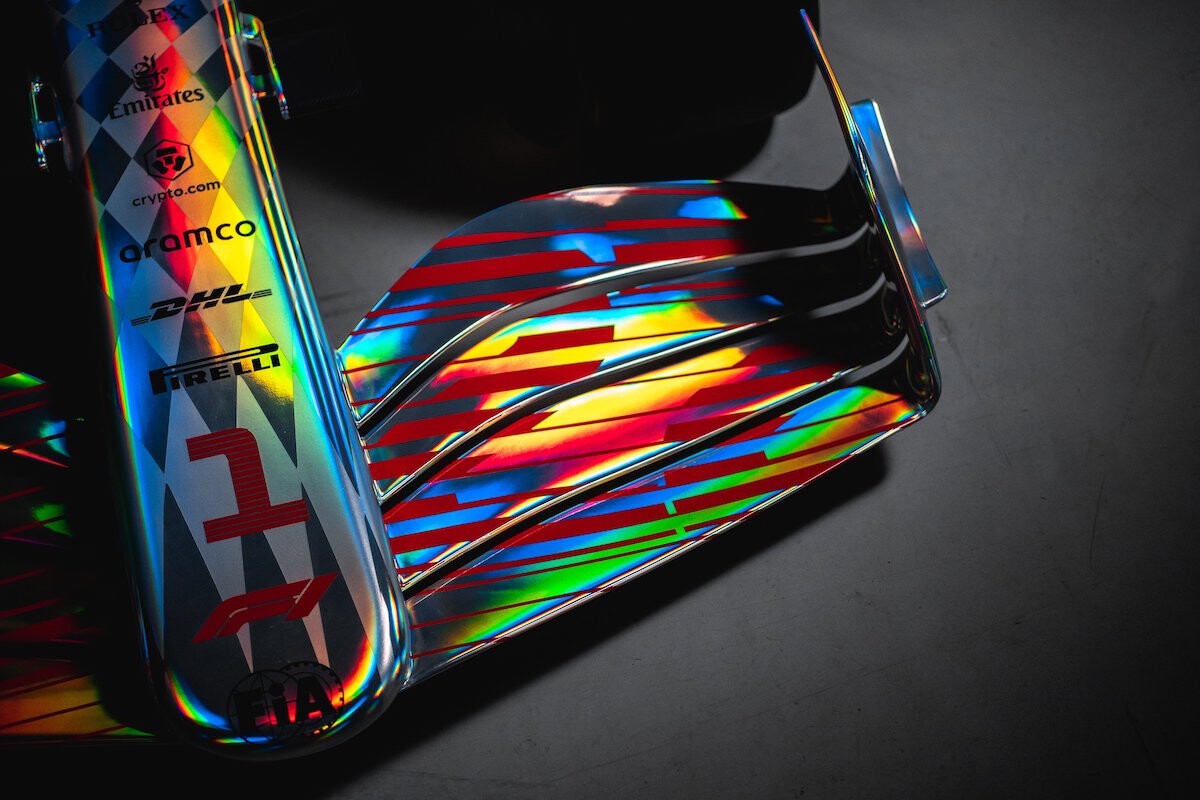 The 2022 F1 cars will still have the same-spec power units as this year’s cars—1.6-liter hybrids—but now running on E10 fuel.

We can’t wait to see what the teams come up with. 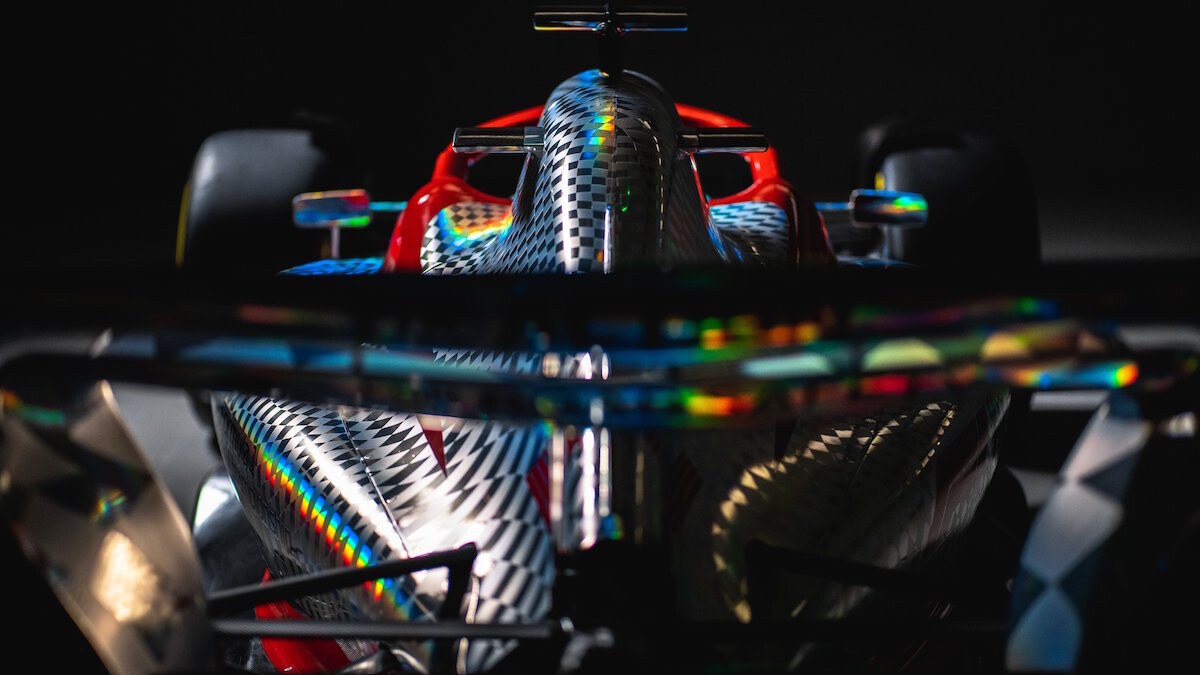 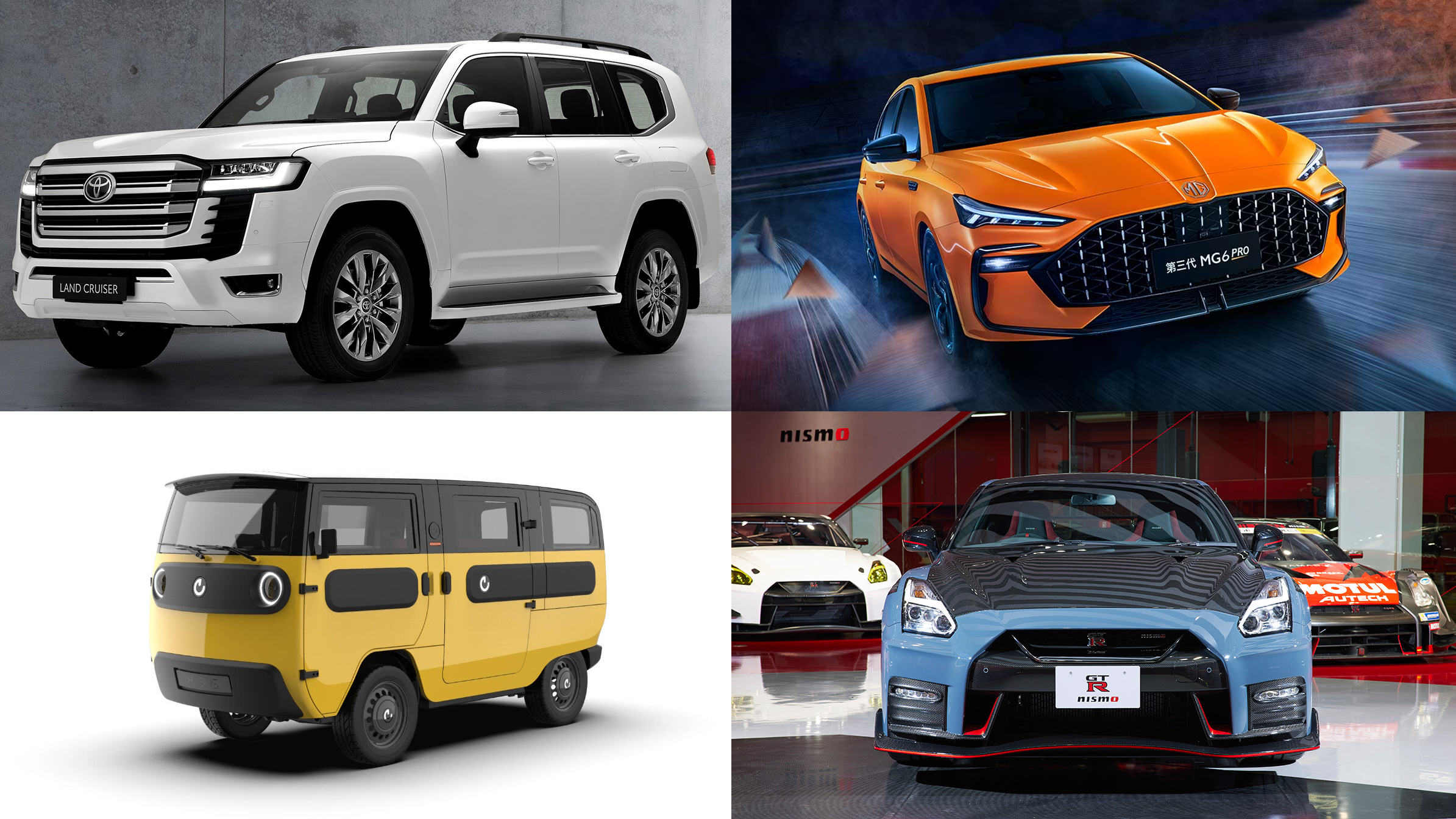