5 things you need to know about Belgian Grand Prix 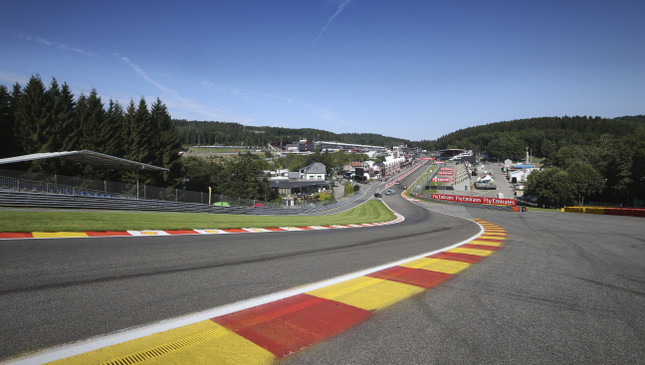 La Source. Eau Rouge. Raidillon. Blanchimont. These--especially the second and third in combination--are some of the most revered corners in the history of Formula 1, and over the years, they’ve been the scene of racing mastery and catastrophe in equal measure. They are all found at the Circuit de Spa-Francorchamps, the venue of this weekend’s Belgian Grand Prix.

Despite now being less than half of its original length, Spa remains the longest circuit on the F1 calendar at 7.004km. Its sheer scope, coupled with the intermittent rain in the Ardennes, means there are times when certain parts of the circuit require wet tires, while other areas are still okay for dry rubber. Add to that the challenging layout and you have the makings of a classic grand prix.

1. Let’s start this preview by discussing starts--as in the formation and launch sequence of the cars on the grid. From the Belgian GP, new rules will be implemented in order to make race starts more variable and more dependent on driver skill.

Before, the driver and his engineers could communicate as much as they wanted about the car’s clutch bite point during the reconnaissance lap to the grid and on the formation lap right before the start of the race. Settings could be fine-tuned based on real-time telemetry data like grip levels and clutch temperature--and despite this, it was still possible to bog down or get wheelspin and lose places as a result (cough...Mark Webber...cough).

The new rules state that the clutch bite point may not be altered from the time a car leaves the garage until after the race has started; there’s a manual offset the driver may use, but only after the start of the race. If the driver finds the preset clutch bite point less-than-optimal for the start conditions, he must compensate for it with the limited settings he is free to tweak, and with judicious control of the throttle and the clutch paddles.

This requires him to ‘feel’ that the clutch bite point is less-than-optimal to begin with, and in what way. Anything about clutches and bite points may not be mentioned over the team radio, too.

2. A power circuit this may be, but Red Bull has been the master of Spa three times in the past four years, thanks to Adrian Newey’s designs that stay planted on the ground despite wearing skinny rear wings at circuits like this.

This year’s RB11 still exhibits a downforce advantage, as twisty tracks like Monaco and Hungary have shown. That said, Daniel Ricciardo admitted earlier this season that the team had failed to make a step forward from the RB10 to the RB11, and it’s not just down to the temperamental Renault power unit. Red Bull definitely has the budget and talent to make rapid gains through in-season development, so it’ll be interesting to see what it pulls out of the bag following the summer break.

3. Over at Honda, motorsport chief Yasuhisa Arai told Autosport that the power units used by McLaren during the last race in Hungary were actually better than the Renault systems. The Japanese power-unit supplier is set to introduce its last major engine upgrade in Belgium, and if all goes well, "[it] will be on a level similar to Ferrari, which is what we’re aiming for." Arai also added that development has started on Honda’s 2016 power unit.

He did concede, however, that power improvements won’t guarantee success this weekend because of the MP4-30’s shortcomings: "We have checked the GPS data; the chassis and aero package needs time and fine-tuning, such as wing angle, ride heights, suspension settings."

Fernando Alonso and Jenson Button are also facing grid penalties for using more power-unit components beyond their allocation for the season.

4. Mercedes’s superior chassis and power unit make the German team the favorite--yet again--to triumph at Spa, but if Lewis Hamilton and Nico Rosberg trip over each other as they did last year, the others are there to pounce. Ferrari, given its recent form, remains best of the rest for now, and its drivers certainly know their way around this track.

‘King of Spa’ Kimi Raikkonen--whose renewed contract for 2016 was announced by Ferrari this week--has four victories here. Sebastian Vettel has two. Between them, they’ve won six of the last 10 stagings of this event. The last time Raikkonen did it (2009), he was also having a rather lackluster season, and only seemed to wake up for his favorite race.

5. Speaking of Belgian GP wins, the Ferrari guys are the only ones on the current F1 grid to have triumphed here at least twice. There are just four other two-time victors among past drivers: Alberto Ascari, Emerson Fittipaldi, Niki Lauda and Alain Prost. Juan Manuel Fangio and Damon Hill better them with three wins each, and Jim Clark is tied with Raikkonen at four victories apiece. They are surpassed only by Ayrton Senna with five trophies, and Michael Schumacher with six.

At a glance: Belgian Grand Prix 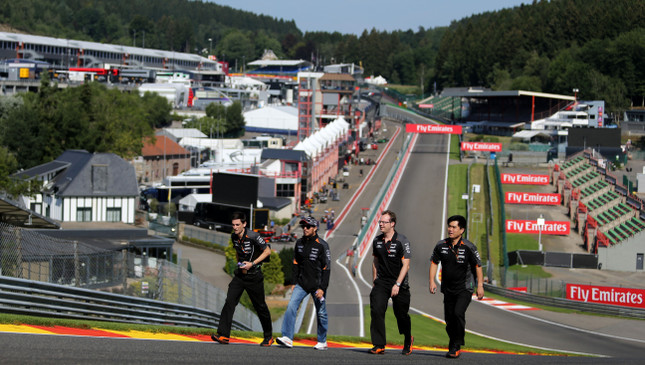 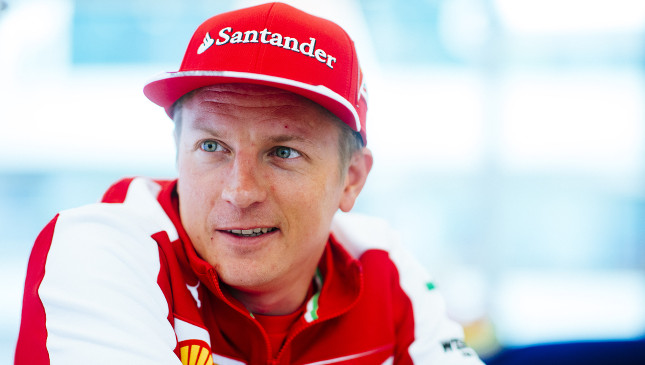 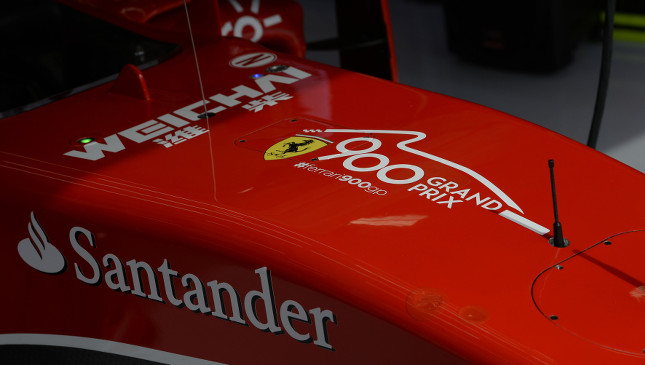 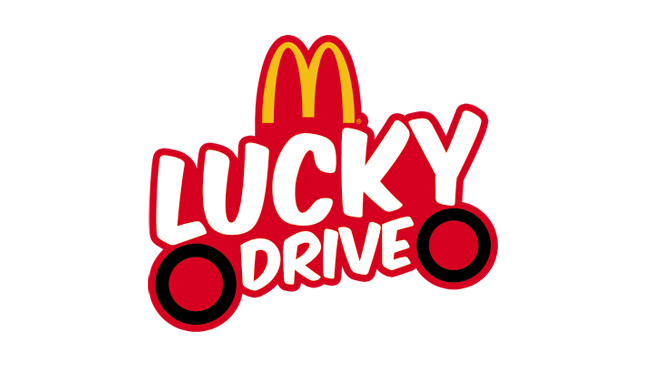 Get a free VIP sticker by driving through McDonald's at the right time
View other articles about:
Read the Story →
This article originally appeared on Topgear.com. Minor edits have been made by the TopGear.com.ph editors.
Share:
Retake this Poll
Quiz Results
Share:
Take this Quiz Again
TGP Rating:
/20